There's No Such Thing As A Toxic Person, Only A Toxic Relationship
Odyssey
CurrentlySwoonLifestyleHealth & WellnessStudent LifeContent InspirationEntertainmentPolitics and ActivismSportsAdulting
About usAdvertiseTermsPrivacyDMCAContact us
® 2023 ODYSSEY
Welcome back
Sign in to comment to your favorite stories, participate in your community and interact with your friends
or
LOG IN WITH FACEBOOK
No account? Create one
Start writing a post
Health and Wellness

There's No Such Thing As A Toxic Person, Only A Toxic Relationship

Be true to yourself in knowing what you need, but don't let that relationship cause you to have such cynical views of the world. 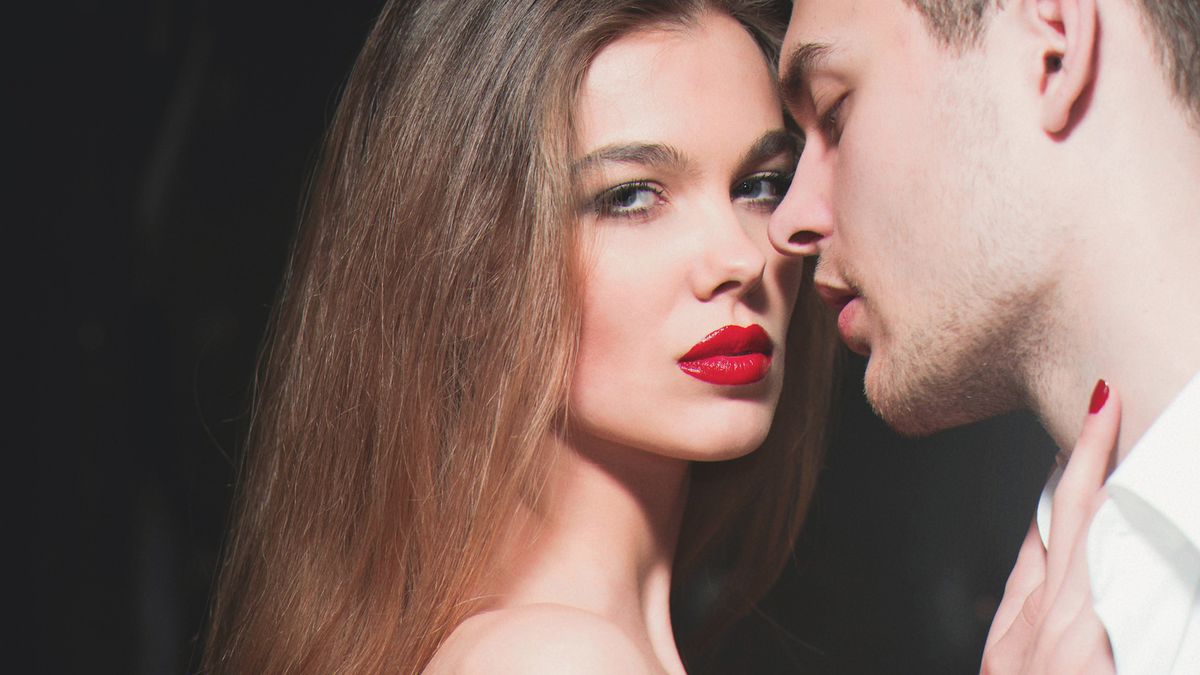 It appears that there's almost a rhetoric everyone must follow when they break up with their partner. We have assigned adjectives to justify our break up so people, I don't know, feel sorry for us? Take our side? "He/ she was crazy, jealous, possessive, immature..." to name just a few of these valid reasons for the breakup.

We say that person was toxic. Think about that word. Toxic. Isn't that just awful? Doesn't that word paint an image of a bottle filled with nasty chemicals? Yet this word has become so common to describe one another.

You are literally comparing this person to a vile, revolting substance, incapable of doing anything but destroying... Who's the immature one now?

Truth be told people are not bleach. People are not rat poison. Most people really don't wake up looking to hurt people (I say most because I can't speak for all, but you get the gist.) So here's my point.

People are not toxic. Your relationship is.

Get out of the mindset that it is "you against the world." That same idea is what is causing you to have such vile understandings of one another. It is sociology 101: one simply cannot get along with everyone, relationships are going to be toxic; we undergo these hardships to learn how to better treat one another and to understand the kinds of people with which we wish to surround ourselves.

If the relationship is toxic, isn't there someone in that relationship causing the toxicity? Take it like this: grapefruits are fine and even healthy to eat by themselves. Same with medicine, if prescribed correctly and adequately, it is healthy to take certain medicines. However, combined, the relationship between the two can cause a toxic reaction.

What is unhealthy for us isn't this person, it's our miscommunications, clashing personalities, and differences that cause it to become a draining part of our lives. People are different and unfortunately we, and I mean all of us, hurt each other without even meaning to. Sometimes our goals, morals, and backgrounds clash with another's. That is okay.

This expression bothers me because, not only are we creating heinous opinions of one another, but the capacity to think this of others means that you are just as able to think this of yourself. If the bare understanding of one another is that one is lethal due to their personality type, what are you thinking about yourself?

We just need to give each other some grace, and by doing that we will have a lot more forgiveness towards ourselves. Our speech directly influences those thoughts.

If you have a toxic relationship, cut it out of your life.

Be true to yourself in knowing what you need, but don't let that relationship cause you to have such cynical views of the world.