Top 8 Reasons To Be A Marvel Movie Fan

Top 8 Reasons To Be A Marvel Movie Fan

The action-packed dramas that are hard to resist. 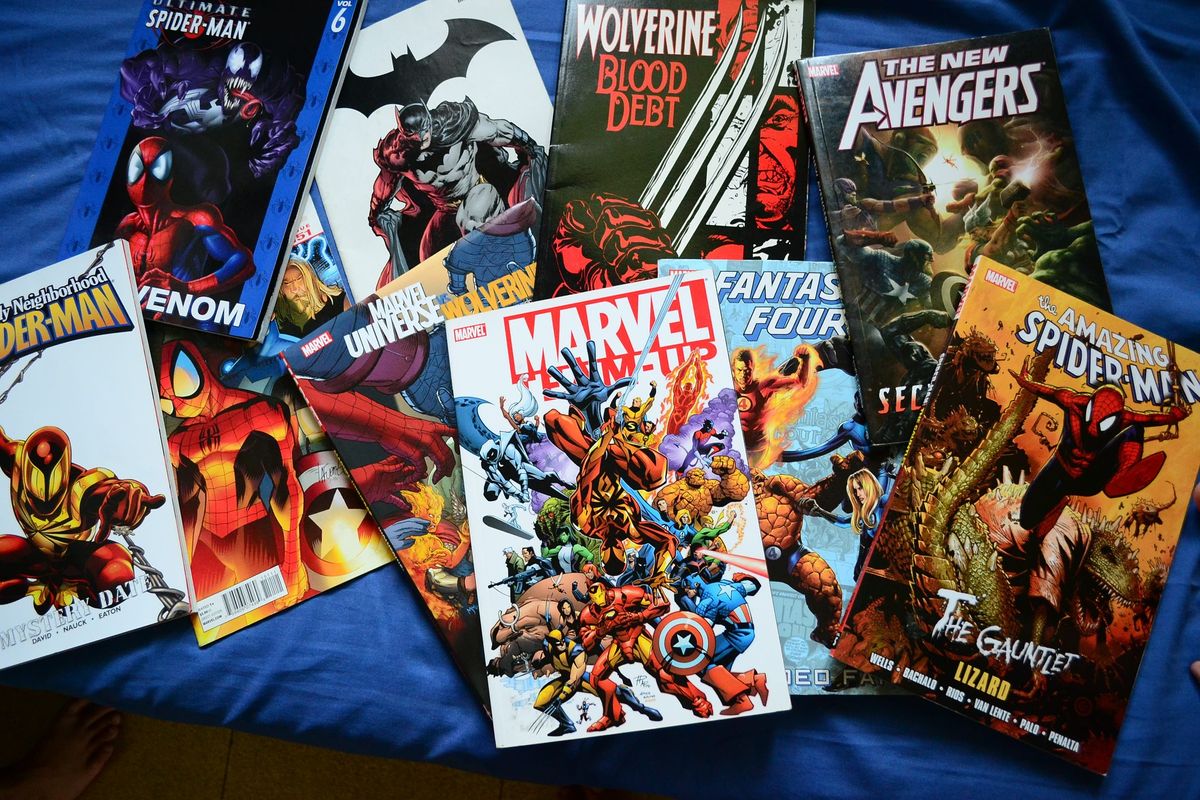 Everyone has some sort of fandom they are in love with. I happen to have two and since I already wrote about one I figured I should write about the other. I know Marvel comics are supposed to be better than the movies but since I haven’t read any (yet) I figured that I would just start with the top 8 reasons why you should be a Marvel movie fan.

It's no secret that Marvel has a gift for picking hot actors/actresses to play their superheroes. I mean you have the Chris trifecta (Evans, Hemsworth, and Pratt), but then you have women like Scarlet Johansson and Elizabeth Olsen. Marvel really makes it hard not to gawk at the actors.

Ok, so admittedly there was a different word I wanted to use there but wasn’t sure if I was allowed to. Marvel is very good at choreographing their fight scenes to make them look real and action packed. Being an action movie girl myself I have seen a ton of fight scenes and no one does them quite like Marvel.

While the actors are hot that is not the only thing they have going for them. They are also very talented. Marvel does a great job at casting the right actor for the right role. I mean Robert Downey Jr. is Tony Stark through and through. They are one in the same. And could you imagine any other than Chris Evans playing Captain America? I couldn’t. These actors play these roles so well that its hard to imagine anyone else in that role.

With all the action-packed drama there has got to be some relief somewhere. Well, Marvel has that, too. "Thor: Ragnarok" was chalk full of humor. From the nicknames to Tony picking a fight with one of the Avengers, there is always some sort of comic relief.

Marvel does well with most of their characters’ development. They give most their big heroes their origin stories and then brings them into the superhero life. With every movie the character is in, they add layers to their personality. With Iron Man, he went from genius billionaire playboy philanthropist to the guy that has problems like PTSD, just like your average Joe.

Marvel is not shy when it comes to coming out with sequels. "Captain America", "Iron Man", and "Thor" all have three solo movies on top of the Avengers group movies and more to come.

The diversity of their cast is amazing. They have strong lead females, as well as Asian-American and African-American stars. They play no favorites and truly seek out those best for the role no matter gender, race, or ethnicity.

I don’t know how, but somehow, they always seem to top themselves. Every new movie that they put out always seems to raise to the top in the box offices. Each movie doesn’t necessarily top the one before it but they each bring their own elements that make them just as good as the last.