To The Student Of Many Talents
Odyssey

To The Student Of Many Talents

Choosing the path you really want won’t ever be a waste of how smart you are. 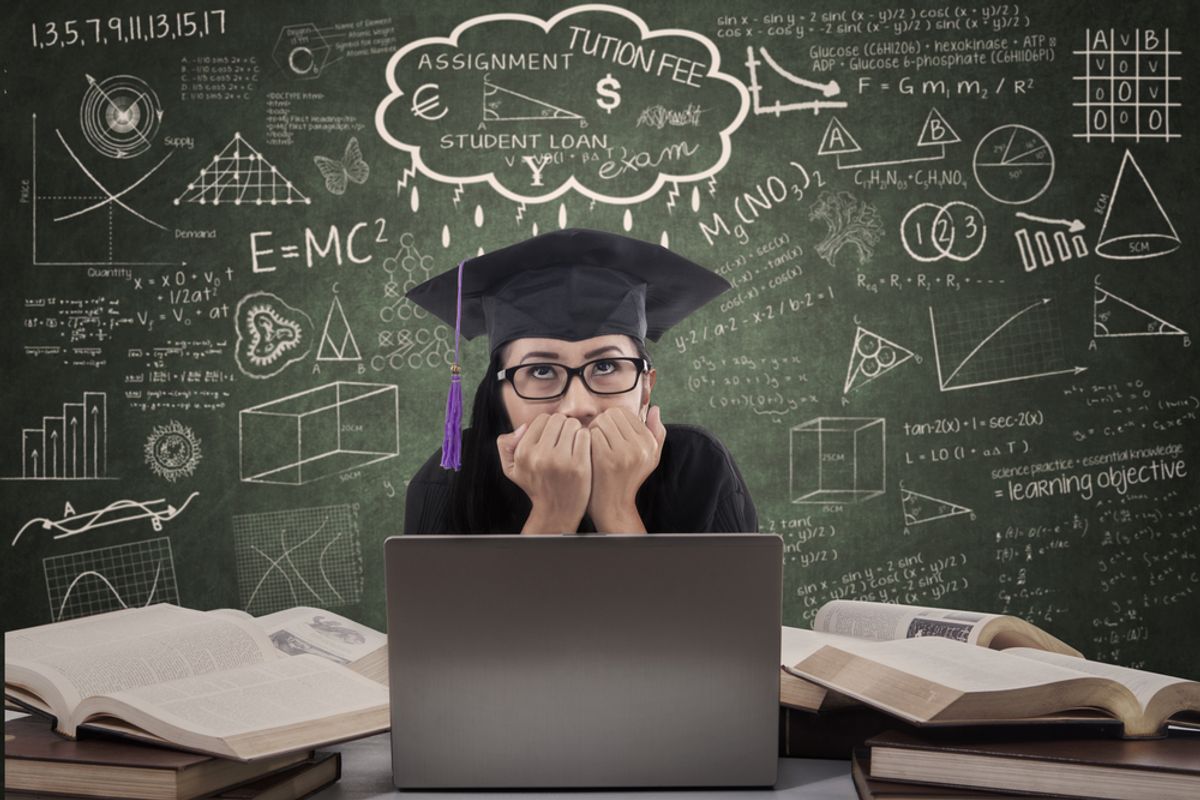 To the Student of Many Talents:

Usually school isn’t as bad to you as everyone else thinks because you are good at so many things! You’ve been lucky to find school easier than others and have probably taken that for granted. Because now that you’re in college, being multitalented sort of seems like a burden. Everyone else chooses the one major they really enjoy learning about or are good at. But for you, this seems nearly impossible. How can you pick just one thing?!

You feel like you should major in what your parents think you’d be best at.

You feel like you should major in something heavy in science and math because that’s where our world says you’ll be successful.

You feel like you should major in what you’ve spent most of your time learning about up until college because it is what you’re used to.

You feel like you should go to medical school or be an engineer because you know you are capable.

You feel like you should reach your own high expectations of yourself by choosing the “important” stuff to study.

You don’t want to waste your talent, yet you don’t feel satisfied by any of those options… which is why you are still undeclared.

Leaving your comfort zone, though, and doing something you feel called to, even though it doesn’t fall into any of these categories, is a thought you try to ignore. It will just make the decision harder. Why would you pursue a major that doesn’t fall into these categories yet sounds exciting to you when you could be doing derivatives and research for years anyways, right? Isn’t that what we’re supposed to do? Get to the highest math class possible and discover something profound in science that will change the world?

Don’t get me wrong, those things are very important! But so is your dream. This is where you’ve had your mindset all wrong. You see, if you want to open your own business and create a cute, little coffee shop downtown, or be a wedding planner, or arrange flowers and decorate cakes, or be a photographer and make documentaries… then you should! These other types of creative paths aren’t given the admiration that they should get and that they’re worth.

This was a big realization for me during my freshman year. I didn’t want to waste how smart I was to pursue something that society tells us doesn’t lead to as much success or is as important. But this is wrong! I finally realized how important these roles in society really are! I go to different coffee shops daily to get my fill of caffeine and fill my soul of the peaceful environments that people have created. They’re some of my favorite places, and they affect me every single day! I realized that it’s just as important that women working in the sex industry receive a bouquet of flowers just to remind them that they are influential as it is to do research in a laboratory, just in a different way. I realized that it’s important to have a wedding planned just as a customer wants it, because this is one of the biggest days of their lives! I could go on and on... These things matter!

So, to the multi-talented student who thinks they will be wasting how smart they are to pursue a dream, change your mindset. Choosing the path you really want won’t ever be a waste of how smart you are. Creativity comes in many forms, and even though you could be an incredible doctor or chemist, you will also be amazing at what you are feeling called to. Our world needs more people who follow their dreams and pursue it even though society and everyone around them tells them not to. Prove them wrong! Make yourself happy and bring joy to others through your passions. I promise you won’t be wasting your potential.