'Tis the (Election) Season: How To Avoid The 'Fact' Trap
Odyssey

'Tis the (Election) Season: How To Avoid The 'Fact' Trap

Why it is important to do your presidential research 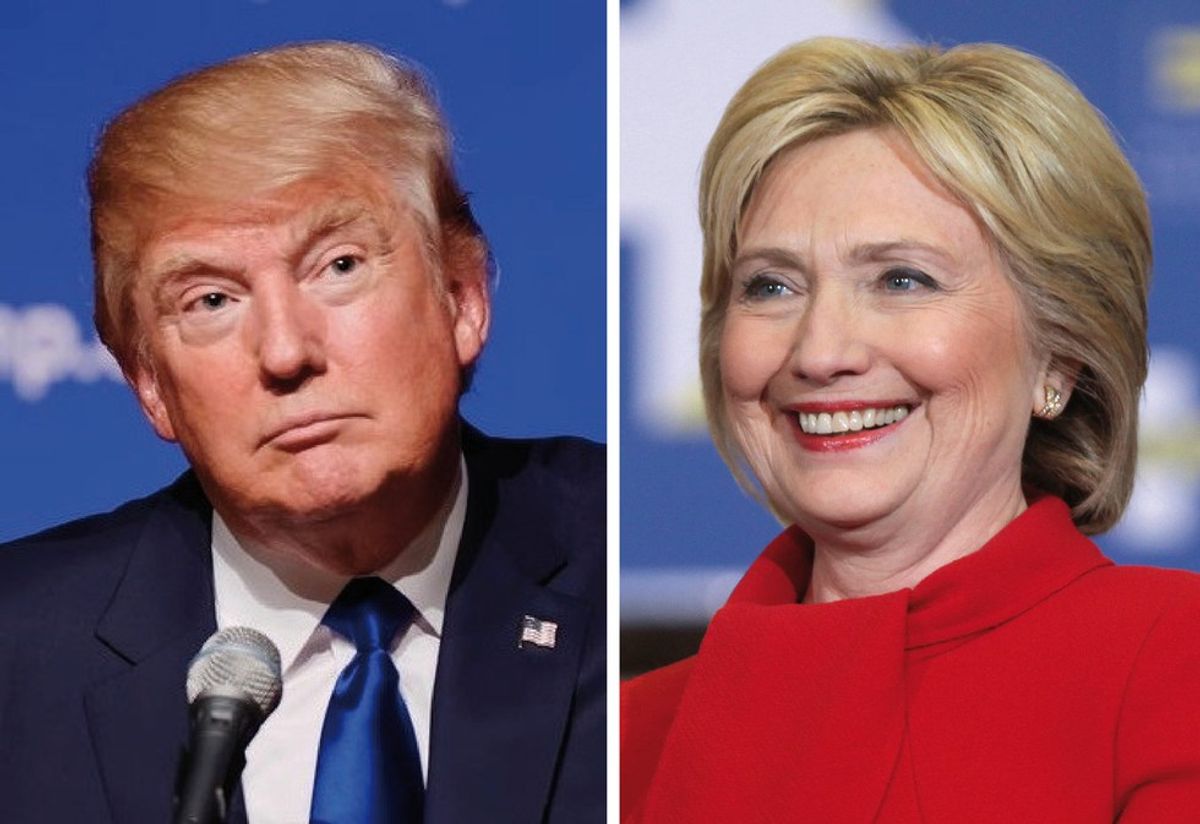 You probably saw the title of this article and thought to yourself, “Great, another online blogger trying to force their political opinions down my throat." *facepalm*

Well, I’m actually here with the exact opposite.

This digital age we live in is both a blessing and a curse: We have more access to resources and information, but people also have more freedom in expressing their personal opinions in a way to make it look like facts. I’ve seen an overwhelming number of articles in which people vehemently argue a certain position based on “facts” which are mainly personal experiences.

Anyway, I’m saying this because I’m encouraging you to avoid these traps.

We’re coming into a very controversial presidential election, in which people have very strong feelings for or against the candidates. Some believe either one is the perfect person to run this country, while others believe this election year is all about choosing the lesser of two evils. This makes it so much more important for you to do your own personal research and formulate your opinion.

One evening in my summer apartment in Houston, I was unlocking the door to get in, when I was approached by my neighbor. We exchanged greetings and he asked me how my school/summer internships were going. The conversation was cordial until he suddenly asked me if I had been watching the news about the November election.

“You’re not one of those liberal college students, are you? The ones voting for Hillary Clinton?” he asked, squinting his eyes at me.

How am I supposed to answer a question like that? What does it mean to be “one of those” college students? This guy knows where I live — what if I give him an answer he doesn’t like?

“I’m not sure yet, I’m still doing more research on the candidates before I make my choice,” I replied, hoping my diplomatic answer would buy me some time.

Instead, I just got a 20-minute lecture about how Donald Trump was the only choice for America. According to my neighbor, if Hillary Clinton was elected she would bankrupt the country with her policies and programs. He said "people like me” whose parents left their home country to start a new life in America didn’t make that sacrifice only to be subjected to a presidency under Clinton.

Now, he was very strongly advocating for Donald Trump, and gave a very convincing argument. But this was his perspective, and his opinions on the matter. Would America really go bankrupt under Clinton’s presidency? To be completely honest, I don’t know. Which is why it’s so important that I do my own research on the candidates and reach my own conclusion. Sure I can take other people’s arguments into consideration, but I should be content with my decision and be able to defend it.

So in this upcoming election season, I recommend you do your own research on the candidates and come up with a choice on your own, and not be bullied into a certain position. Whether you are very enthusiastic about the candidates, or wish you could move to a different country to avoid this election, the worst thing you could possibly do is not go out to vote.