5 Tips For A Successful Snapchat Story

A few words of advice to help you enhance your snaps. 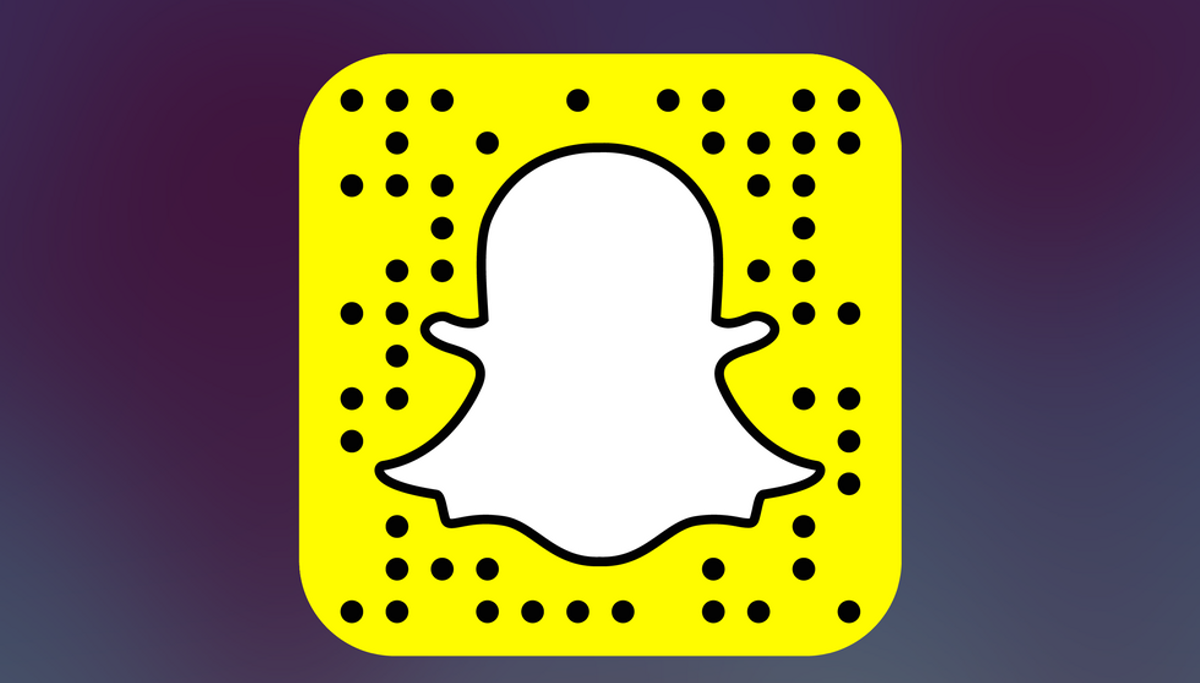 If you've been living under a rock, a Snapchat story, or "Snapstory" for short, is a feature of the mobile app Snapchat that enables you publicly post pictures and videos so that everyone in your contacts can view it. Now, considering the wild amount of features available on Snapchat, how exactly do people utilize them? In other words, what do people think is cool or important enough that they feel obliged to share it with everyone they know?

Well, if you're a frequent Snapchat user, chances are you have been guilty of posting at least one of the following:

2. A compilation of cat and/or dog pictures and videos.

3. Candids of your friends who have no idea you're filming them.

4. Pictures of your food, with a caption that exaggerates how good it really is (e.g., "Heaven", "Amazing", or "A plate of vegetarian lasagna is the highlight of my day!").

7. Anything taken while you're out of the house to prove to everyone that your life is interesting.

I'll admit, at one point I was guilty of quite a few of these. However, shortly after realizing my stories were becoming monotonous, I decided I'd up the ante and start using it to my advantage. I thought to myself "I only have a few seconds create compelling content. While utilizing this app's features, how can I entertain the masses?"

So, with a one-track mind and too much time on my hands, I went from snap"bore me" to Snapstory. Here're a few tips I'd like to share with anyone who wishes to spice up their stories.

1. Try to make sure your content appeal to all of your friends.

Think before you post, or as I like to say, "recap before you snap". Before you start snapping away, you'll need to understand that there are limits to what you make public. This means, don't make any jokes that are generally offensive. Likewise, don't target another person or group of people. Trust me when I say you can still be hilarious while steering away from touchy topics.

If you have family added, it's best if you don't cuss. If you have your ex-added, don't show them pics of you making out with someone else. If you have a friend in your contacts who's lactose-intolerant, it's not a good idea to show them what you ate on your trip to The Cheesecake Factory. If you didn't invite a certain friend to your party, don't let them find out about it. By all means, I strongly encourage being as funny as possible, but if you know that someone won't be too keen on it, it may not be worth sharing.

I'll gladly admit that I'm an animal person, and seeing your pets appear on your stories definitely cheers me up on a bad day or when the Giants lose. However, if that timer in the upper right-hand corner consists of a number in the triple digits, and I see nothing but a furry creature as I skim through it, then you've gotta chill out.

As with almost anything, keep it short, simple, and to the point. Why yes, I agree that Disneyland is a very cool place. You can prove that with one simple photo instead of three minutes of you posing with every princess you can possibly find.

Surprisingly, I don't see many stories on my feed which have been drawn on. Understand that this tool opens up an entirely new outlet for creativity. It's definitely the most fun thing I've ever done with this app.

So take a candid of your friend, and doodle a joint dangling from their mouth.

...or, before you post another selfie, maybe consider giving yourself a makeover. Add a top hat and mustache and look like Charlie Chaplin. Give yourself a ten-gallon hat and be a cowboy or Pharrell Williams. The possibilities are truly endless.

Personally, I use a stylus to create these snapsterpieces, but I have seen tons of people make great ones by using their finger. Above is a piece by me as Brock from Pokémon, saying what I believe to be his best line of all-time.

4. Add more lines to your caption.

If 50 or so characters isn't enough room to get your point across, there's a solution for you.

Simply open up a new file in "Notes", press enter a few times and hold your finger down until "Select All" appears as an option. This will select a ton of open space which you can thereby copy and paste into Snapchat, allowing you to write more.

If you want your Snapstory to actually be around the length of an actual story, then this tip might come in handy for you. Write your autobiography, or perhaps add some song lyrics. Whatever floats your boat.

5. Enhance your snap with music.

Adding your favorite song, or any song for that matter, to a snap is definitely a recipe that'll spice up your story.

To do this, simply have a song play on your phone, then open Snapchat and press the record button.

I think enough has been said. I'll leave it to you to creatively incorporate music to your story.

So, go and take a spin at it. I encourage you all to give this app your A-game. Make people laugh, make people cry, enlighten people. This app is chock full of opportunities, and I hope these tips find you well as you embark on your wacky Snapchat endeavors.