Sorry, but it needs to be said 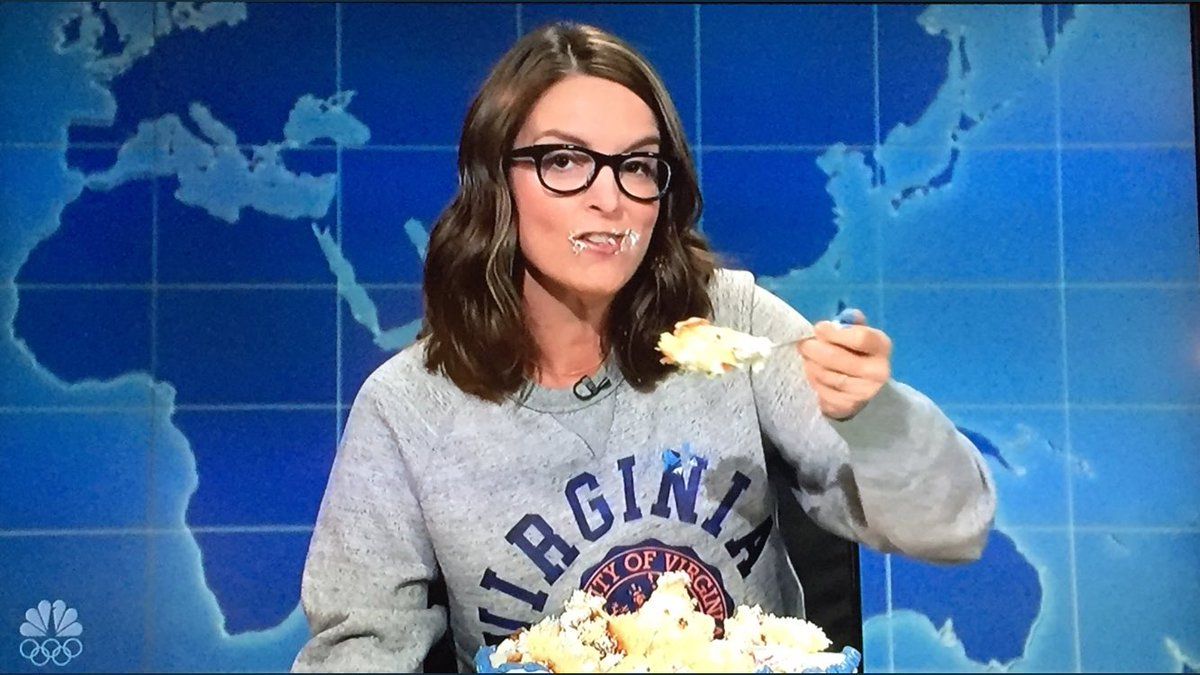 In the midst a fragmented society, celebrities and people in the public eye have a unique opportunity to use their platform to call for action and even seek peace. Late night hosts like Seth Myers, Stephen Colbert, and especially Jimmy Fallon gave profound declarations to reach for peace in the recent white supremacist march in Virginia and racism in the entire country. Although some lines were satirical, they stated the need for harmony.

Now we get to the hard stuff—Tina Fey. I’m sure you guys have seen the video where Fey encourages the viewers of Saturday Night Live and abroad to protest by staying inside and order a cake from a local bakery owned by minorities. In short, this video seems to be funny and harmless. The problem is that I found it to be a misuse of power that Fey has over the community. And, well, the video was just a use of privilege.

As a white person, I have the choice to sit back and eat a cake. It’s easy to stay behind and let the confederate flags and swastikas sway, but it is downright wrong.

Racial privilege is given to someone at birth, so I am certainly not saying that it is anyone’s fault. But, you are at fault if you have the privilege and refuse to use it to be a sidekick in fighting for social justice.

Even though I shared the video on Facebook, I can solely see it for its comedic purposes. It is not a video calling for justice.