Three Reasons Why You Should Be A Skeptical Person
Odyssey
CurrentlySwoonLifestyleHealth & WellnessStudent LifeContent InspirationEntertainmentPolitics and ActivismSportsAdulting
About usAdvertiseTermsPrivacyDMCAContact us
® 2023 ODYSSEY
Welcome back
Sign in to comment to your favorite stories, participate in your community and interact with your friends
or
LOG IN WITH FACEBOOK
No account? Create one
Start writing a post
Politics and Activism

Three Reasons Why You Should Be A Skeptical Person

Knowing is better than not knowing. 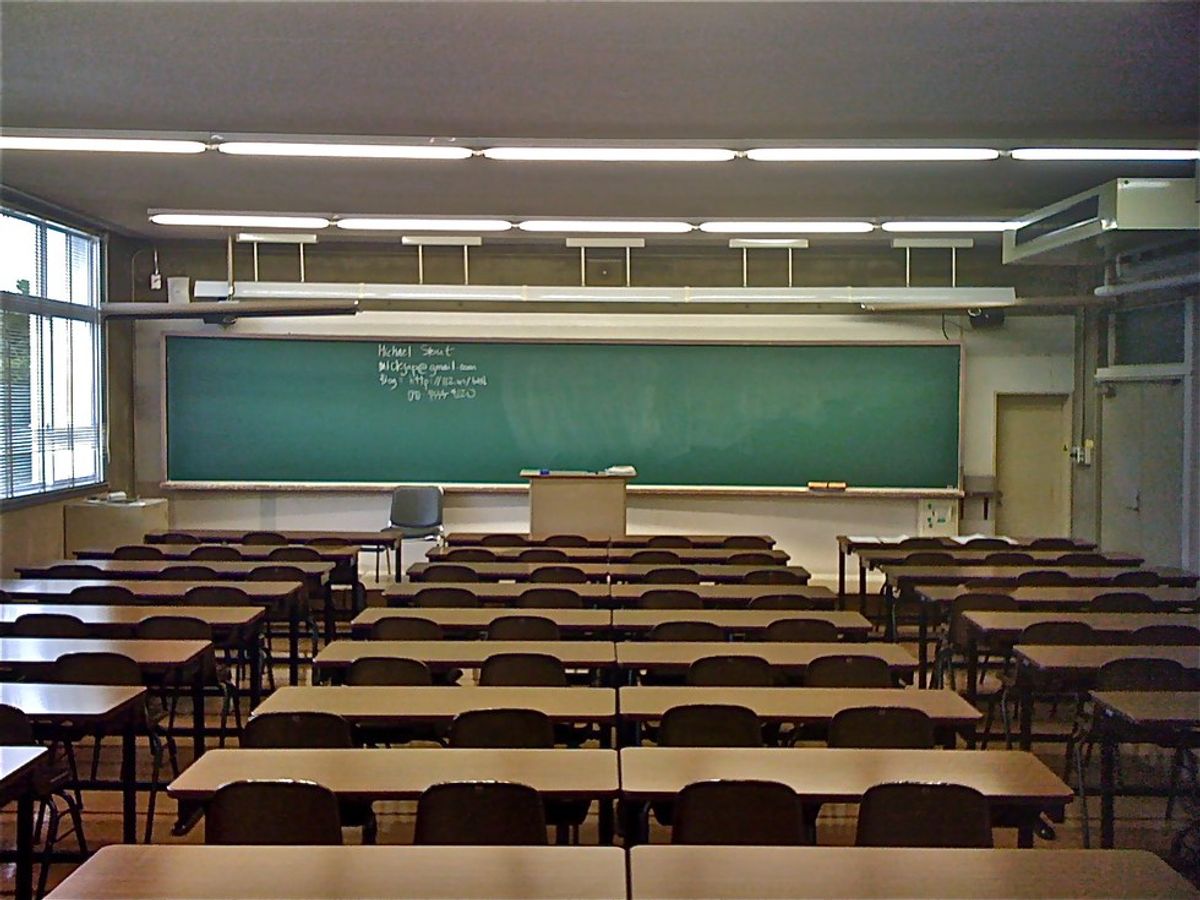 In today's world, it can be very difficult determining what is real and what is not. Especially in a universe where anything and everything can be found online, it makes discovering a person's true intent formidable. An example of such can be found from Hillary Clinton's emails. I know I am probably not speaking for everyone, but does anyone actually know what her true plan is? I use her as an example only because she is a public figure and knows of her email scandals. But this leads me to a more important idea. If we are having to question our presidential candidates, the people we apparently want running our country, the people our kids and younger generations are supposed to look up to and want to be, then why are we not more skeptical about everything in our lives? In a world of uncertainty, questioning everything should not just be an afterthought, but it should be a way of life.

In academia, questioning your studies encourages students and professors to do research. Research results in new discoveries. New discoveries result in advancing our society. It's a win-win situation. Science is about asking questions. In order to combat climate change and depleting resources and other world issues, we are going to have to make tremendous strides. One of the only ways to do that is to show younger generations and our kids that it is okay to ask questions. When we stop asking questions, we quit learning. There is no room for growth. In order for us to survive, we have to continue to grow and adapt. Being questionable sparks curiosity. And that is something we need in today's society. We need people asking questions there may not necessarily be a definite answer to and looking for that answer.

Now, I know what you're thinking. Questioning people? You are insane! No, that is not what I am talking about. I am saying it is okay to have skepticism with people. When people make decisions, it is okay to ask someone why and how they got to that point. By questioning people in this manner, you have the opportunity to learn who someone truly is. It allows for you to take a deeper look into the mind of someone else. In addition, questioning people allows you to view situations from a different perspective. People say you learn from experience, but you can also learn from the experiences of others. Another reason to question people in this manner is because it opens yourself up to other people. I mentioned taking a deeper look into someone else's mind a few sentences ago; well, it also grants other people to look into your mind. It promotes relationships where others can lean on you and you can lean on them. It makes you have those tough, uncomfortable conversations which, in turn, allow you to grow as an individual, too.

It is our civic duty to keep our government in check. We can talk about the system of checks and balances, but at the end of the day, we are the ones who elect the officials in office. When we stop questioning our government and allow it to run freely, we have an election like this year. We produced Donald Trump and Hillary Clinton. They did not just magically appear just like this election did not magically appear. I feel like I can state with confidence that both sides of the isle are unhappy with our government's current form. For X amount of years, we have turned a blind eye to our government. Now people are revolting and upset and want change. I understand that. I do. But we can never let our government have free reign again. The United States thrives when we keep the government in tune with our wants and desires.

Skepticism is a good thing. Asking why and how help spark the mind for greater things. So next time your hesitant on asking a question, don't hold back. Don't ask what you have to lose, but what you can gain.

Nicole Marie Nigro
Individual Creator
6690
c1.staticflickr.com
Where to start...... Let me start with the cliche that life throws us curveballs and what we do with it is what counts.