The Problem With Our Bipartisan System
Odyssey

The Problem With Our Bipartisan System

"There is nothing which I dread so much as a division of the republic into two great parties..." 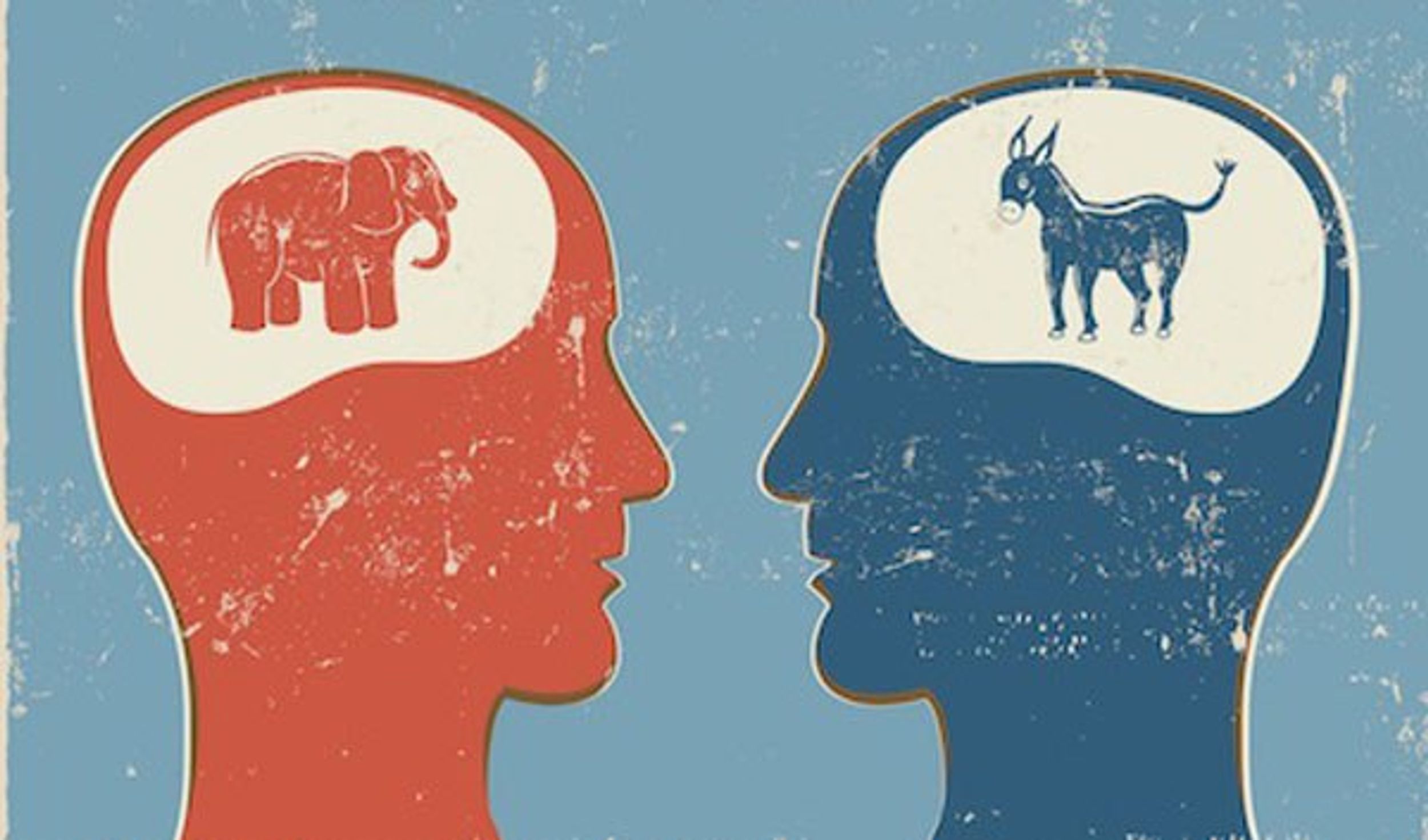 Believe it or not, the Founding Fathers of America warned against a two-party political system. They believed that dividing the country into two groups would only hinder our progress, instead of bringing us together to create laws and govern our citizens. John Adams and George Washington both had opinions on the subject:

John Adams: There is nothing which I dread so much as a division of the republic into two great parties, each arranged under its leader, and concerting measures in opposition to each other. This, in my humble apprehension, is to be dreaded as the greatest political evil under our Constitution.

And George Washington, in his farewell speech, said: The alternate domination of one faction over another, sharpened by the spirit of revenge, natural to party dissension, which in different ages and countries has perpetrated the most horrid enormities, is itself a frightful despotism. But this leads at length to a more formal and permanent despotism. The disorders and miseries, which result, gradually incline the minds of men to seek security and repose in the absolute power of an individual; and sooner or later the chief of some prevailing faction, more able or more fortunate than his competitors, turns this disposition to the purposes of his own elevation, on the ruins of Public Liberty.

This is coming from our founding fathers, probably my mother’s favorite people in history; clearly these are some influential humans. So with our perspective from 2015 in America, one could say that they were right, so why do we remain polarized on issues? Why do we remain in combat between democrats and republicans? Why do we maintain a system that is doing more harm than good for our country? That is the problem with our two party-political system today.

Do not get me wrong, I think that having certain beliefs and affiliating one’s self with a group that also agrees with those beliefs is not all negative. But, it is the way that people carry out this system in America that is problematic. They teach us in elementary school how to get along with each other, so why are grown adults continuing to be stuck in their ways and unable to change their idea of what a political system should look like? I know that it is naive to assume that people with opposing views will get along all the time, but there appears to be no respect for either party from the opposing side. I was on Facebook the other day and saw that somebody posted a joke about liberals:

5. Liberals hate justice (and have an extremely distorted view of it)

As a liberal myself I can tell you that this is completely not true. But my point here is to not defend myself as a liberal or other liberals for that matter. When two parties are divided, instead of focusing on the issues at hand, the conversation becomes about picking apart each group for its beliefs. It becomes making fun of liberals and conservatives. It becomes something that misses the point, to actually talk about policy and politics, rather than taking a stab at the label. So, instead of really understanding the issues, people remain on the surface, agreeing with whatever their party agrees with. This is a mindless act, one that is not engaging with the true politics, but rather doing a disservice to what democracy should truly be.

The transformation of media over time can relate to this issue as well. Before there was a wide variety of entertainment and political news on television, most families only had the option to tune into the evening news.

Because of the limited option of media available, most people would then engage with this political material. But, since the rise of entertainment and cable television shows, citizens opt out of turning on the news for something less dense and easier to watch, leaving the people who actually watch the news to be “news junkies”. These news junkies tend to support a certain political party: republican or democrat. So, the people watching the news and staying informed about politics are divided by this two-party system. This is a problem because it leaves out the neutral person, the everyday media consumer, out of the conversation. Instead, they watch shows such as Keeping Up with the Kardashians and consider celebrity news actually important. Again, do not get me wrong, I enjoy mindless television here and there, but as a country we need to be informed. We need to pay attention to what is happening around us politically, socially, and economically in order to engage in our democracy. We need people to vote, protest, and call out the bullshit from our government. If we don’t, they will continue to control the laws and policies in place that affect our everyday lives. There needs to be a balance between watching entertainment shows and viewing the news in order for our country to become more educated, less divided, and better in general. Citizens are too afraid to get in the aim of fire between Republicans and Democrats. The two-party system causes people to become more radical and extreme in their beliefs; it is not about the campaigns, the issues, or the politics, it is about labels and representations. We don’t need extremism; we need people who care about the issues, not about the labels.

Pope Francis spoke to Congress September 24 to discuss a wide range of issues from racial injustices to topics on immigration, and even he spoke of the divide between our Congress, "The challenges facing us today call for a renewal of that spirit of cooperation, which has accomplished so much good throughout the history of the United States. The complexity, the gravity and the urgency of these challenges demand that we pool our resources and talents and resolve to support one another, with respect for our differences and our convictions of conscience." If the Pope is coming over to America and calling us out on our issues, you know there is a problem.

With an election coming up alongside this new moment in media, as the next generation of politicians, journalists, engineers, and thinkers, we need to think about what we can do to become more involved in this political atmosphere. Don’t let the bullshit of Republicans versus Democrats deter you from being a socially aware individual. If we want to defeat a system, we need to understand it completely, and to a certain extent we need to engage in it. So, think, what can you do to help? That could possibly mean watching more news on a daily basis. With the new technology we have, this is easier than you think. There are countless apps, such as The New York Times and Vice that send alerts to your phone about important news stories throughout the day. Sites like theSkimm.com send you a daily newsletter with the news stories of that day as well. It isn’t hard to start educating yourself, and whether you engage in it or not, politics effect you, so why not join in on deciding what happens in your future?

An end note: This is only my point of view and research. I don't have the answer to how to change our political system; I am only pointing out its flaws in order to think critically. I know a lot of things on the internet today spark debates, so please, debate away. Debate away, but please for the love of whatever you believe in, make it about the issues, and not the labels.