Three Reasons Why David Ortiz Should Not Retire
Odyssey

Three Reasons Why David Ortiz Should Not Retire 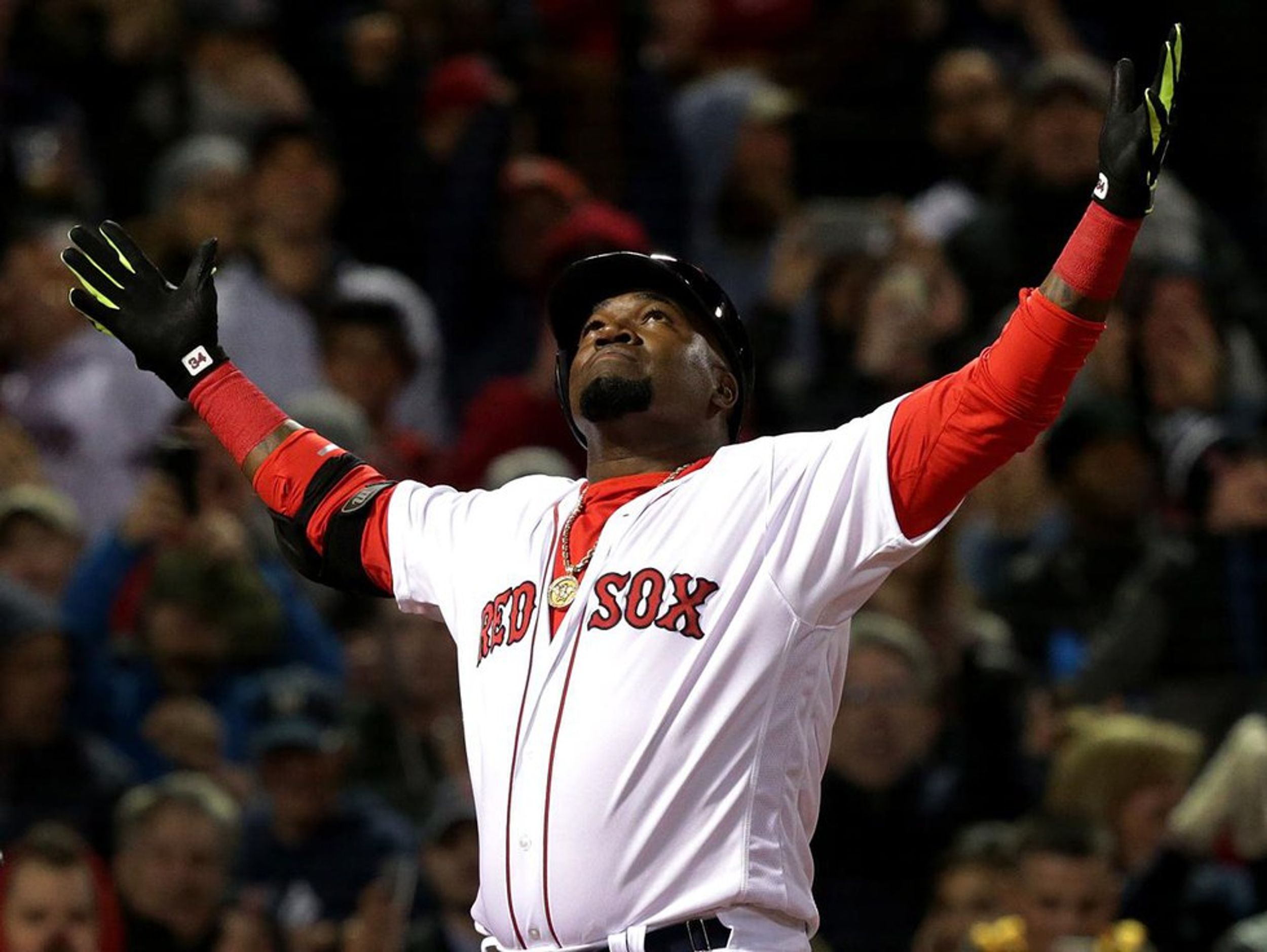 I have been a Redox fan since 2003. Yes, I understand that is a very convenient time for me to declare myself a fan of a team that would win the world series the next year. However, I have a very sound reason why I grew up and will remain loyal to Boston's best sports team. I loved watching David Ortiz. Before learning about the curse of the bambino, or the fact that Ortiz didn't even start his career in Boston I saw a man who played the game with the biggest smile on his face.

I remember a couple years back the Boston media was interviewing Dustin Pedroia about Ortiz's regressing numbers, and I felt like I was being personally attacked. He will figure it out, He is getting older, He is still "Big Papi" is what I would tell myself. Then Pedroia said all of that with a few words " Wait for the laser show". Ortiz is a player who is 40 years old, and is still a professional athlete. He is the type of player that makes you root for him because he is doing what a lot of players couldn't. Also all the on field fan love he does such as hugging kids before an at bat, or joking with an umpire allows fans like me to really connect. He even has a nickname Big Papi that adds to the persona of David Ortiz.

2. His Stats are Unreal

Without getting into specifics he is a potential MVP candidate this year. Yes, the year he plans on hanging up the spikes is also the year he might win an award for being the best offensive player in the league.

The Redsox would not have won the world series with out Ortiz in 2004. Enough said.

Sadly, David has made it very clear this will be last year, and after today's ceremony at Fenway Park I think it is almost certain. David Ortiz on the Redsox is the only Redsox I know, and thats the same for a lot of younger fans. All I have to say is if Ortiz really does ride off into the sunset he won't just be missed because of his statistics, but for being the great entertainer he is.

Caitlyn Morral
St Bonaventure University
332
Wordpress
Odyssey recognizes that mental well-being is a huge component of physical wellness. Our mission this month is to bring about awareness & normality to conversations around mental health from our community. Let's recognize the common symptoms and encourage the help needed without judgement or prejudice. Life's a tough journey, we are here for you and want to hear from you.