There's always something new to learn. 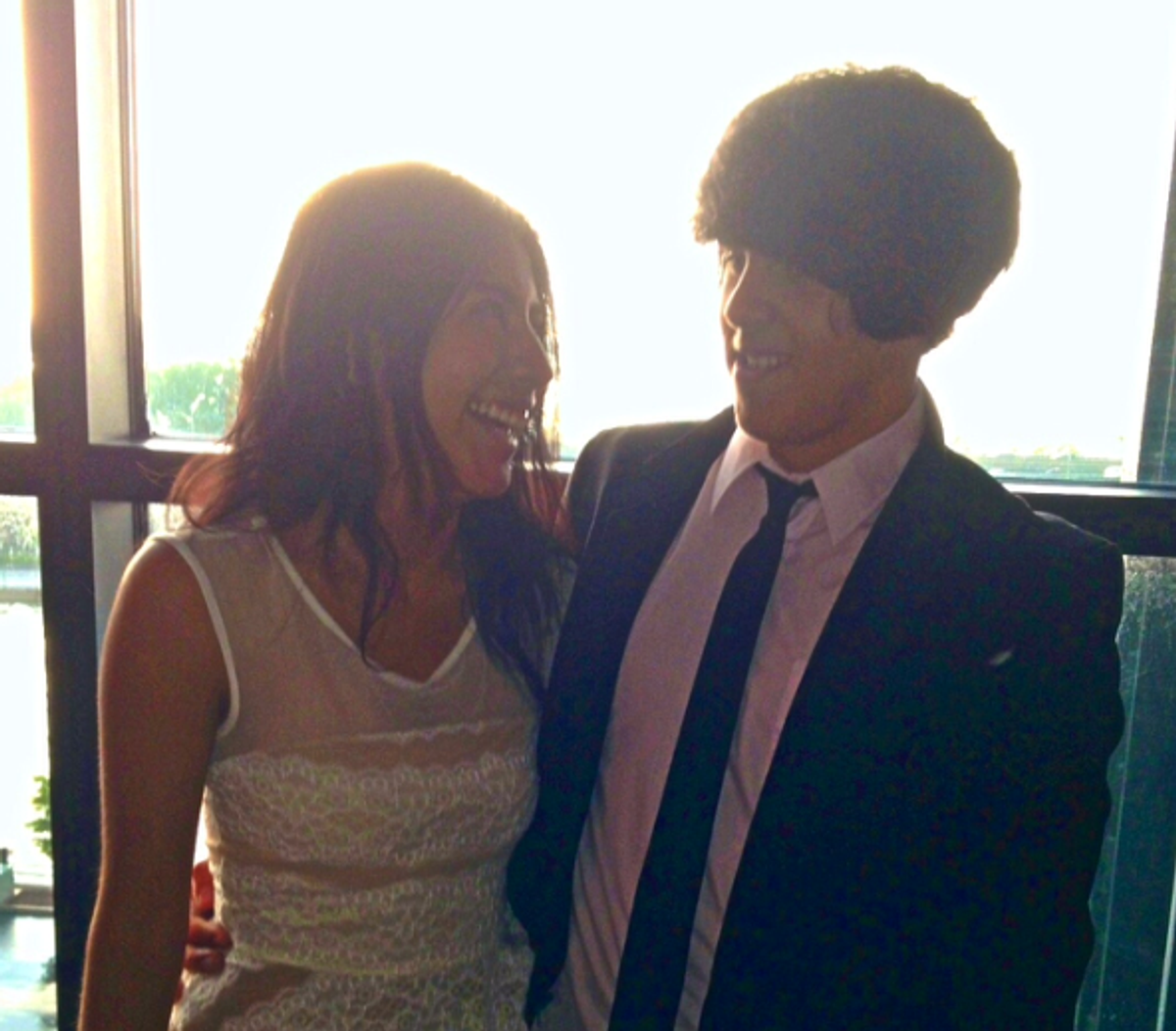 Even though Daniel and I have been together for three years, it only feels like three months. We met in English class when we were 16, started dating when we were 17, and I’ll be 21 in two months.

There’s a lot of history – ups and downs, the good and the ugly, and I have learned so much. There are three points I have learned through experiences with Daniel that have made me a better person and have strengthened our relationship.

1. Learn when to be selfless and selfish.

A relationship is made up of two individuals who decide to commit to each other. Before being in a relationship, these two individuals have lives of their own with routines, friends, hobbies, and goals. Daniel and I have made sacrifices for each other, but we’ve remained true to ourselves. When we entered college, I decided to stop running in order to make time to be together.

It was my way of being selfless, but I remained selfish by dedicating most of my energy towards schoolwork. I’ve made it clear from the start of our relationship that school would always be a high priority, and he has understood that. On the other hand, Daniel has remained loyal to volleyball, being an avid player, and I have understood that. I respect his need to play because it’s what he loves.

He’s selfless every day and I don’t hold anything against him when he’s busy playing. Sacrifices will happen in every relationship, but it’s important to understand it’s all right to be both selfless and selfish. You just need to know when.

2. Know the other person is only human.

It’s easy to idolize your loved one, keeping them at a high standard, but it’s unrealistic. In our relationship, I’m in tune with my emotions, and more often than not, they get the best of me. Daniel is down to earth and is someone who thinks logically and stays calm. He’s what I’m not, and he helps me stay grounded.

But on the occasion he doesn’t have the answer to a problem and doesn’t have control over the situation, it’s easy to get upset with him. I’ve learned getting upset with him doesn’t make sense because he’s only human. He doesn’t have all the answers I want, and that’s OK. We’ll learn solutions and answers together, as opposed to putting all the stress on him.

Growing up together comes with the overwhelming reality of the future. It’s easy to crack under pressure in a long-term relationship because although we’re committed to each other, we still have to pave ways for successful lives and careers.

There are individual goals on top of daily stresses. When this happens, stepping away from the situation and taking a moment to have a laugh about anything non-important makes everything better. It reminds us not to take everything so seriously and realize that 21-year-olds usually don’t have their lives figured out anyway.