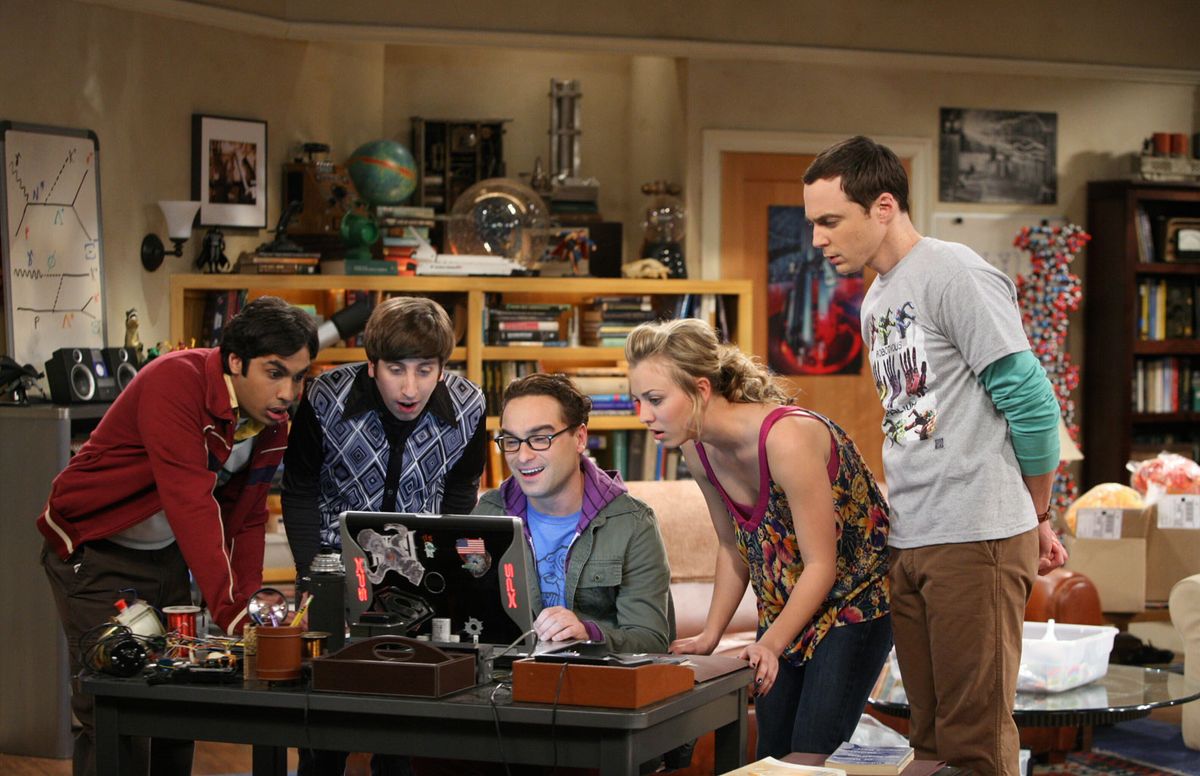 As I'm sitting on the couch eating some coffee ice cream and watching "The Big Bang Theory," and I can't help but think that there must be a purpose to me watching this silly and nerdy show. Maybe, just maybe, there is a “bigger bang theory” behind it.

While this popular show is mostly known for it's quirkiness and hilariously dorky characters, the Big Bang can be a metaphor for many of the social issues that we deal with in real life today. These issues are best portrayed through the main characters.

Let’s take the typical couple, Leonard and Penny, for instance. Leonard is an experimental physicist, while Penny, on the other hand, aspires to become a famous actress and, in the meantime, resentfully works as a waitress. However, this couple proves that opposites clearly attract on a molecular level and on a romantic level.

At first, we may have a preconceived idea or expectation of what our date or significant other should be and in reality, you could end up being with someone that you could never imagine being with in the first place. In theory, college is like a molecule that is filled with students that are like different atoms who bond together.

As for this main character, he is a theoretical physicist of high, and sometimes tedious, standards. He looks confident on the outside with his intelligence, but really, he has problems fitting in with his group of friends because of his personality. He is even aware of his peculiar ways and makes it known that he struggles trying to be an ordinary person in society.

Though Sheldon may feel this way, the significance behind this character is that it's OK to be different from the rest of the crowd and be yourself.

Howard is an aerospace engineer who is most known for living with his mother and loving comic books, video games and the ladies. While he may have a dream that is out of this world, he still dreams and persists to accomplish his goal of being an astronaut.

I am sure that if Howard can go into outer space, we can do whatever we want and be whoever we want to be with our careers. Never give up on something that might seem impossible.

It's no surprise that "The Big Bang Theory" is one of the best television shows out there because while they all may be scientists, the characters are so relatable to everyday people. This is what makes them pure geniuses.