Thoughts On A Trump Presidency
Odyssey

Thoughts On A Trump Presidency

Today I mourn the future we could have had. 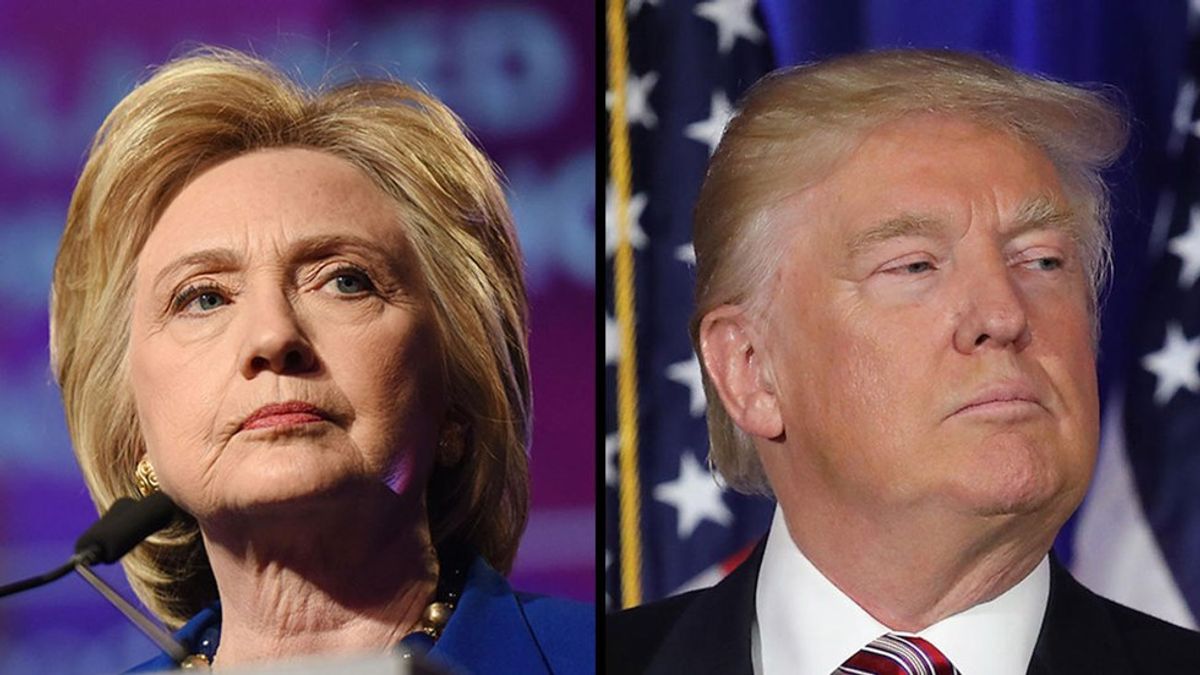 It's after midnight and I'm watching the news and have multiple tabs open in my web browser to gauge who may be our president as soon as possible. This has already been one of the worst weeks of my college career, and it's only Tuesday. Now add on to that the fact that when I graduate from college, it will be into an economy in the aftermath of Trump. Trying to put into words how I feel right now is a challenge. I am horrified that so many people in this country could vote for someone like Donald Trump. I am embarrassed by what the world thinks of our country. I am afraid for my future and my rights.

I can't imagine a country led by a man filled with so much hatred. Donald Trump takes pleasure in winning, and winning to Donald Trump means beating the "loser" into the ground. There is nothing noble about this man. He wants to undo all of the progress we've made over the past few decades. Women's reproductive rights will disappear. Gay marriage will be illegal again. The stock market is already reflecting the international turmoil a Trump presidency will bring. I feel as though I'm entering a period of mourning.

I fear for the next four years. I fear for the example we are setting for younger generations. I may only be 21-years-old, but at least I have been able to live through two Obama terms and two Hillary Clinton campaigns for president. American children are going to see that the leader of our country is able to get away with sexual assault. They will see that he also brags about sexual assault. They will see that Trump has cheated people from money. They will hear the words he uses to describe people he dislikes. How do we address this? What are we supposed to say to children if their argument is, "well the president can do or say that" but what Donald Trump does is not right.

I have no words. I cannot fathom a Trump presidency. What does this mean for me? While I have come from a mostly privileged background, I am still a woman. How will Trump's behaviors affect male-dominated work environments? Will harassment in the workplace become acceptable? Will the wage gap in certain fields increase? What can I say to my friends whose families immigrated to this country?

I thought our country was making progress. I thought I was helping to make history when I placed my vote today. I hoped for a stronger future, but instead the United States is likely facing four years of regression. Now, I can only hope for a stagnant four years. At the moment that seems like the best case scenario.