Thoughts of a Millennial Watching the Election
Odyssey
CurrentlySwoonLifestyleHealth & WellnessStudent LifeContent InspirationEntertainmentPolitics and ActivismSportsAdulting
About usAdvertiseTermsPrivacyDMCAContact us
® 2023 ODYSSEY
Welcome back
Sign in to comment to your favorite stories, participate in your community and interact with your friends
or
LOG IN WITH FACEBOOK
No account? Create one
Start writing a post
Politics

Thoughts of a Millennial Watching the Election

I'm terrified, as is almost everyone I know. 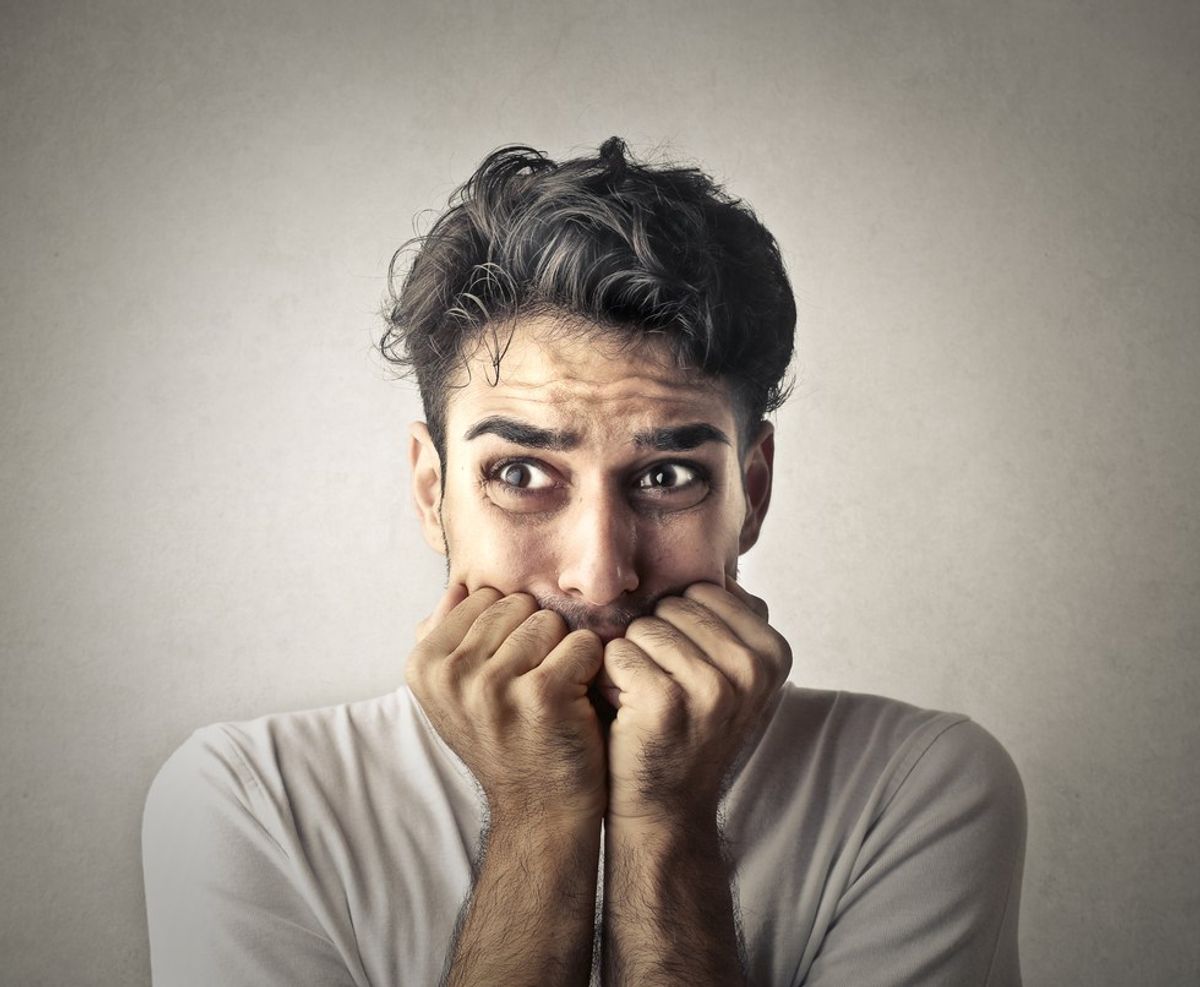 I’m sitting in a room, other young, college students around me. My best friend already started crying. I’m on the brink of it. My thesis sits virtually untouched. I think I might well be sick.

As I write this, my entire future seems to sit on a precipice. Twenty-one years old and my new president might be a misogynistic, racist, incompetent serial liar.

I’m on the verge of sobbing.

The Dow Jones futures is down over 700 points, close to 800. I’m not sure we’re going to have an economy tomorrow.

We have no idea what’s going to happen tomorrow. It looks like we’re going to wake up in a world where Donald Trump is president.

We’re scared that we’re going to lose Roe v Wade and our right to choose.

We’re scared of persecution of anyone not heterosexual and cisgendered.

We’re scared of our friends being killed for the color of their skin.

We’re scared of going to war because of hot tempers rather than cool heads.

We’re scared of a Supreme Court that will affect our lives for a generation falling into the hands of radical republicans—and not the ones who ran the place after the civil war.

We’re scared of the effects of global warming, and it not being addressed.

We’re scared of the effects of a militarized police force with no push to be reformed.

There’s a reason the Canadian immigration website has crashed.

Four years ago, we didn’t want Romney to win, but we didn’t fear for basic rights. I wasn’t afraid that I might be persecuted for writing what I have over the past year. I wouldn’t be afraid my thesis topic was problematic.

Maybe I’m overexaggerating a little, but I don’t really think I am.

More than anything, I’m scared that I live in a country where a man like this could get this close to the presidency, so much that it seems eminent that they’ll call it for him.

How? If you can tell me, try to. Because I don’t know.