To Those That Want Children
Odyssey

To Those That Want Children

Accepting your child is vital to their lives. Love, don't hate. 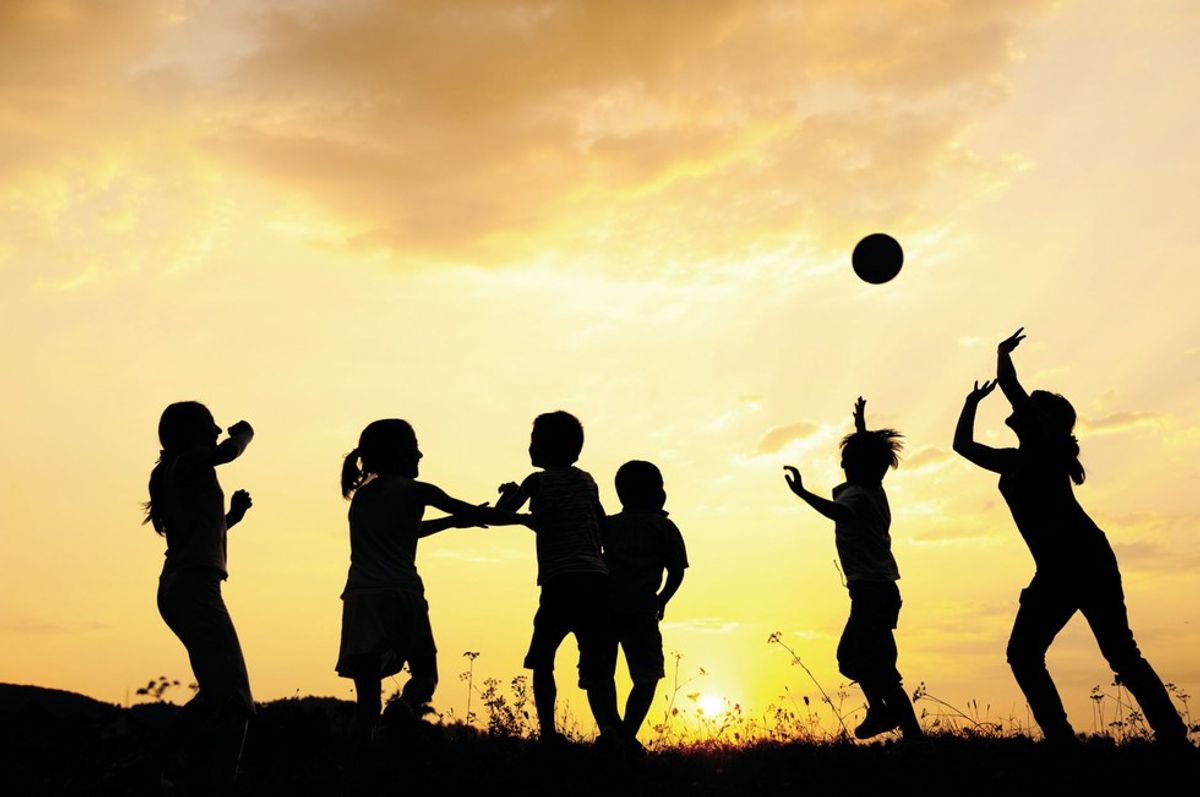 This article is in response to “My Child Will Not Be Allowed To Be Transgender”.

Acceptance was an important part of my childhood. My parents let me grow and have my odd interests and not be stereotypically female. They allowed me to explore my identity in ways that other parents might not, which meant I grew up loving X-Files and Blue Clues at the same point.

My parents allowed me to figure out my own opinions and my own identity even if they didn’t agree with everything I did. They allowed me to dress and present myself the way I choose, and if I had been transgender, I believe they would accept me. I believe they would let me be me in the most basic way possible, and I can imagine that would have been the best thing in the world.

If you use religion to tell someone they aren’t allowed to be the way they are, you’re forgetting that religions typically call for love and acceptance. They don’t say “Love you neighbor, unless they are different from your beliefs”. They tell you to love and accept those around you.

Your child deserves love and acceptance, not a parent that fights against them every step of the way so that they can be themselves.

Gender is far more complicated than a binary of XX and XY, it is a spectrum. Many people develop differently because of genetics, and many people are just born not identifying as the gender they were assigned. Neither is a defect, neither is a mental illness. Gender is how society enforces it, and historically, many people who were transgender or outside of the binary were revered in other ancient societies. This isn’t anything new.

Telling a child that they needed to be treated for their identity is going to hurt them, and they probably won’t tell you a lot after that. More than anything, conversion therapy is literally torture. You are going to hurt your child, and you are going to teach them to hate themselves.

There is plenty you could do instead. You could educate yourself on how your child feels, listen to them with an open mind, and be the best that you can to help them be amazing.

Children grow up every day feeling worried because of the world around them, and the least that can happen to help is to have supportive parents. This goes for anything. Their identity, their opinions, their politics, their sexuality, their religion.

Children need love and support, not fighting and dismissal.

To every person who reads this who plans on having children, please keep this in mind. Bullying is a problem enough without parents making a child feel wrong for something they can’t control like their identity.

Be ready to accept your children's identity when you have them.

If you are not ready to be supportive however your child turns out, I do not believe you are ready to have kids.