…and what they should have said instead. 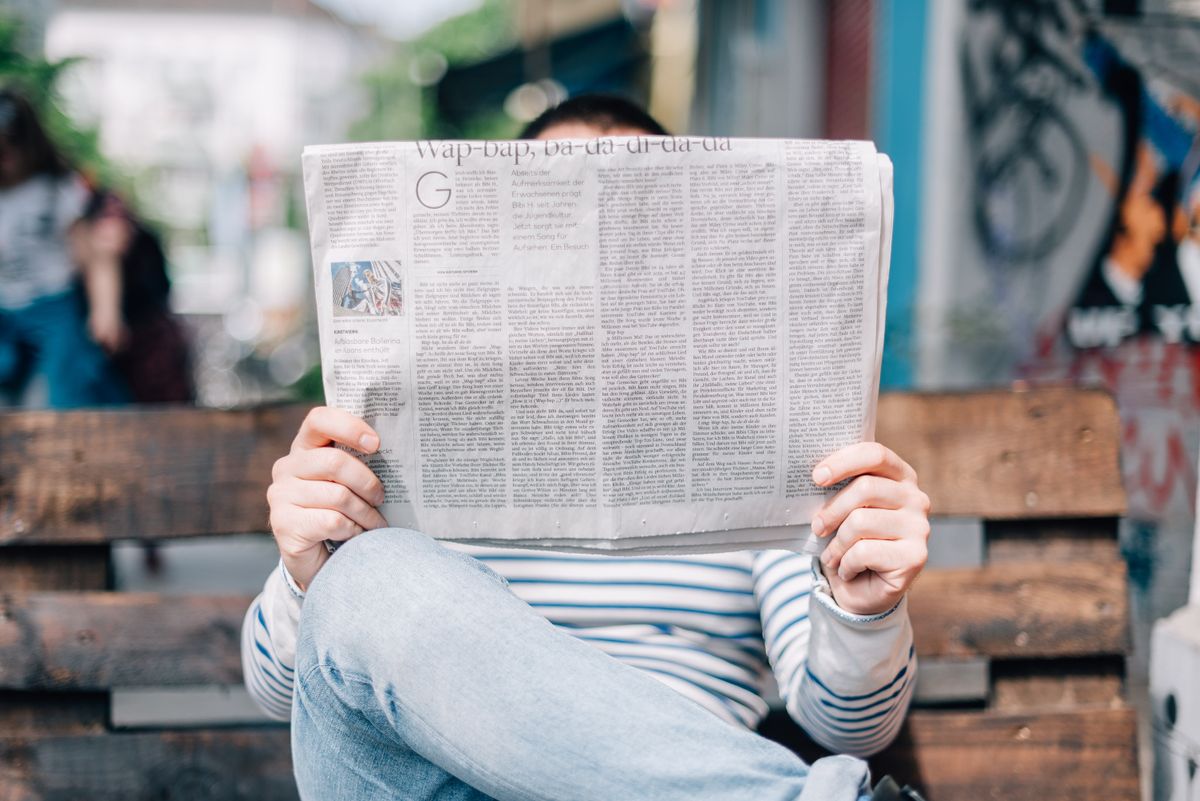 Photo by Roman Kraft on Unsplash

We love to think about issues in dichotomous ways.

Our comic books have heroes and villains. You’re either a dog-person or a cat-person, you’re “left-brained” or “right-brained,” you’re American or “un-American.” We draw very clear-cut lines in so many issues, whether it’s appropriate to do so or not.

More often than not, it isn’t appropriate. I, like many people, love both dogs and cats. Neuropsychology is much more complicated than the strict lateralization implied by the terms “left-brained” and “right-brained.” And what it means to be American is such a complicated topic that we haven’t stopped arguing about it since well before the Revolutionary War.

But that doesn’t stop us, especially those of us in positions of privilege, from drawing those clear-cut lines and coming to some very unfortunate conclusions.

If some people are good, “we” think, and racists/Nazis/white supremacists/etc. are bad, then the good people and the bad people must be nothing alike at all.

But then appears a white supremacist who likes Seinfeld, and the New York Times reporters find it newsworthy – because in a world of clear-cut lines, such a thing should not be possible.

I’m referring, of course, to the recent uncritical profile of an American Nazi published by the New York Times. I’m not linking it here, because I don’t want to give it views and it’s easy enough to Google for if you want to. But it happened. And I was too surprised by it to even really engage with the questions of whether the New York Times was expressing sympathy for Nazis. My brain was more occupied with the question, “Why is this news?”

It’s easy to forget that, for a lot of white people, it is a surprise that white supremacists don’t all have super pointy goatees and secret lairs in their basements. For them, it is a surprise that someone who thinks all people who are not white, Christian, straight, and able-bodied are inferior beings who should die also goes to the grocery store and watches comedy TV.

But for the vast majority of people in the United States – that’s “majority” in terms of numbers, not in terms of privilege – it is no surprise. Anybody who is not white-Christian-cis-straight-male-able-bodied knows that the world is not clear-cut lines between people who like funny TV shows and people who are bigoted.

Every single time I meet a new person – and no, this is not an exaggeration – I have the same fearful moment where I think, “How are they going to react when they find out I’m Jewish?” No matter how “nice” and “normal” the person I’ve met is, I still have to wonder.

Because once upon a time some girls on the school playground – nice, normal girls – told me that if I didn’t believe in Jesus, Santa, and the Easter Bunny, then there would be monsters under my bed forever.

Because until that happens – until someone tells me that I’m going to hell or that I don’t “look Jewish,” or until they carve slurs into my cafeteria table or draw swastikas on my locker, or until they try to kill me – I have no way of discerning the white supremacist from any other white person. There is no villain twirling a mustache. There are only people.

Instead it says, “Wow, isn’t it so weird that a Nazi might seem like a normal person?!”