This Is What They Don't Tell You

This Is What They Don't Tell You

One day you're going to realize that he'll always hold you back; until he can't. 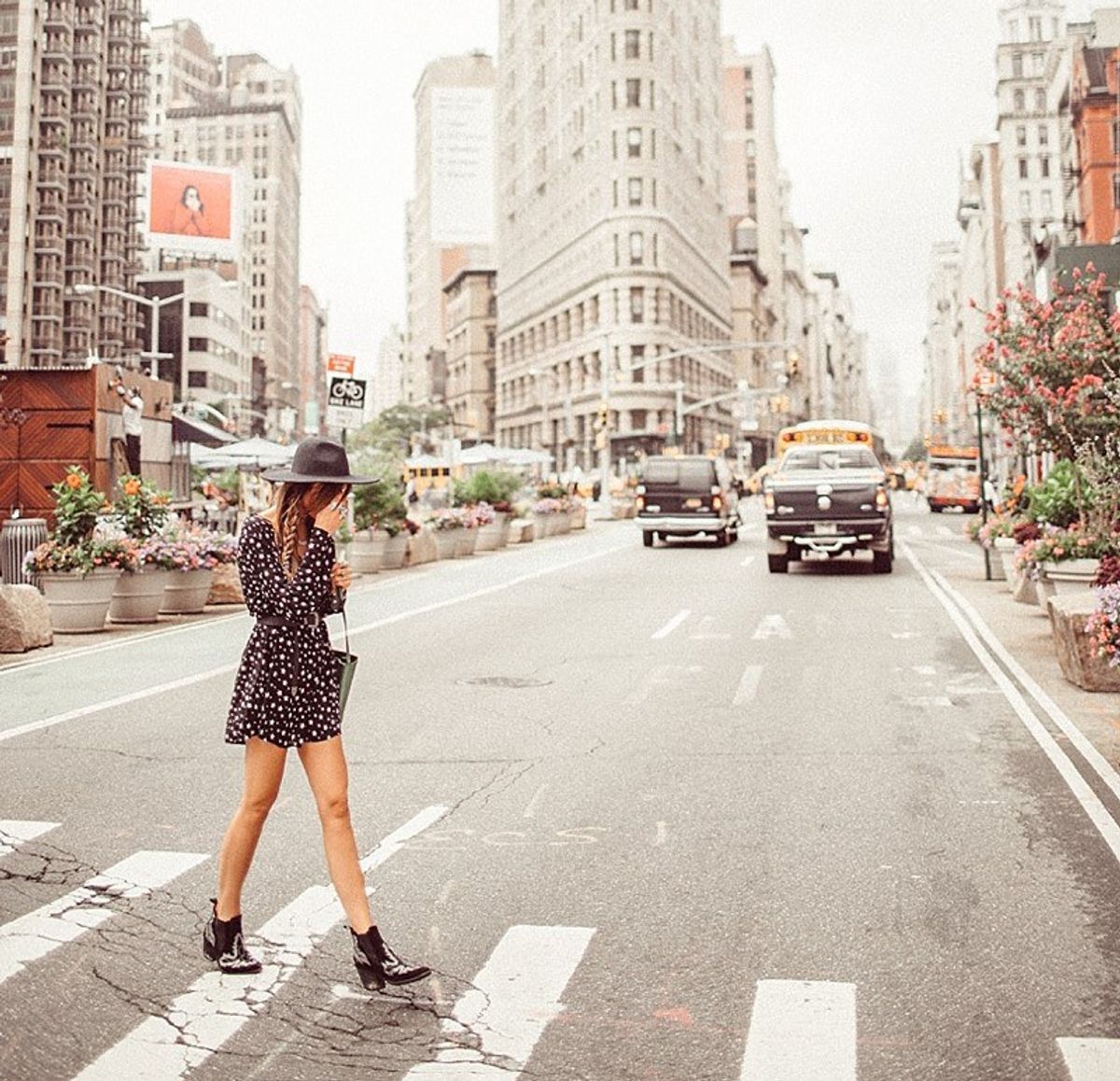 They tell you you’ll cry. That you’ll binge on ice cream and tears and listen to sad songs. They tell you that little things will bring back memories of him, that all kinds of stuff will. They tell you it will be hard to delete the texts and the pictures. They tell you to go out on the town, be with your friends, maybe go for a run to clear your head.

For the record, no one could ever replace you. I don't care what he says, or what anyone else says, you are incredible, and no one is exactly like you. He might find someone else, and she will probably be incredible, but she won't be you. You're irreplaceable and incomparable, dear girl. Just because someone didn’t fight for you, DOES NOT mean you’re not worth fighting for.

However, you must remember that his potential is different from who he is. Potential is who someone could be, not who they are just yet. Maybe he needs to grow a bit more in who he is as a person, and maybe you know that. But dear, maybe you both need to grow in different areas of your lives, in a place where the other person is not involved.

One day you're going to realize that the memories will always hold you back; until they can't. And that same day you will choose to stop allowing him to touch your life quite as deeply, my dear. You may remember him however you wish, and as often as you wish.

But if you want to move on, you have to tell yourself, over and over again all the reasons why it won't work out. Repeat them until you're blue in the face, whatever it takes so that your mind knows that it will not work out another time. You must tell yourself every reason why you "don't" want him back (even though you and I both know, some part of you probably still does, but that's the way love is, my dear; once you hold part of someone's heart, a piece of it stays with you, even if they take it back).

You’ll figure out exactly what you’re worth, and leave anyone who treats you less than that in your dust because then you'll know that you deserve better. I know it's hard to see what could possibly be better that you would actually want. But you deserve better. If it’s not with you right now, you deserve more. Please stop denying it, waiting to believe this truth until "better" is standing right in front of you. All that love from the past will be a pale comparison to all that your future will bring you.

If you have to ask yourself if he loved you, if he actually, really loved you, he didn’t. He didn’t mean it when he said it. He couldn’t have, because words are nothing if they aren’t backed up by actions. If he loved you, he’d be here; he wouldn’t have treated you like that. Instead, he left. He stopped fighting for the two of you to be together. Anyone who would let you go that easily doesn’t deserve you.

He made an outright choice to care more about himself than you, and that isn’t love. You don’t intentionally hurt those you love and care about. You didn’t do anything to deserve this. He didn’t do it because you weren’t enough for him, he did it because he cared more about himself than you and how you would feel. It was a selfish choice. This behavior is not who he really is, but it’s what he’s acting like right now, and you deserve more.

Maybe we romanticize people coming back because that’s what they’re supposed to do in the movies, they’re supposed to realize what an idiot they were to leave the person, and come back, and live happily ever after; together forever. But why do we want someone who had to leave to figure that out? What kind of twisted logic is that? Why don’t we want someone who never left because they chose to stay because they couldn’t stand the thought of life without us, and they didn’t have to go away to figure that out?

I'm not saying that he won't come back to you. Maybe he will, it does happen in some cases. What I'm saying is don't hold onto something that is gone forever, if you know that it's gone forever. Don't waste your life away, dear girl. There are adventures to go on, and people to meet, love. Time waits for no man. Or woman for that matter. If he comes back, great, if he doesn't, life will still be great, love.

...Because what they don't tell you, is that it's okay to let him go. It's okay to remember all the good things that happened, but to slowly move on. If he comes back, he comes back. But regardless, you will always be priceless, my dear.

“Let him go,” the wind whispered. “He didn’t answer when you called.”
“Let him go,” the leaves rustle in response, falling to the ground.
“He’s not coming back,” the mountains tremble.
“It will be alright,“ she gently reminds them. “We’ve been here before, my dears. We’ll get through it again. Besides, even if he would come back to us, he and I are different people now, it wouldn’t be the same.”