Things To Remember After The Election

We're all dealing with election aftertaste. 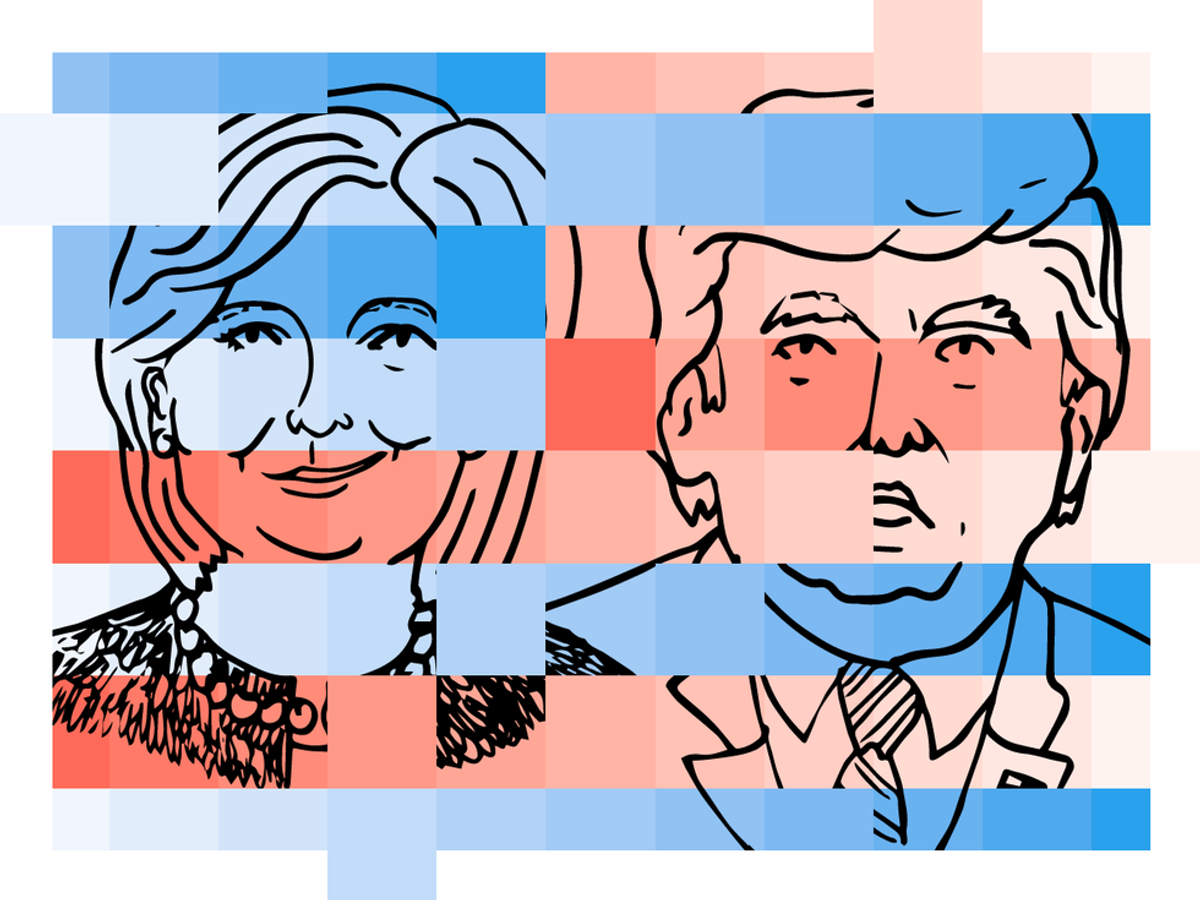 Given recent events, I thought I would shed some light on some of the things that we all need to remember. Although many people seem to think that America is going to fall apart in the next couple of months, I think that we will come out of this emotional election season stronger than ever. To make sure this is the case, here are four things to remember as you head into the week after election day:

1. Words can be used to build up, or tear down.

Since election day, I have avoided social media. The hatred (from BOTH sides) that was thoughtlessly posted was too much for me to handle. Cursing and attacking your fellow human beings is not going to change anything. Hatred (again, from BOTH sides) is not going to solve anything. Words that are harsh and said without consideration for how they come across to others will not do anything but cause rifts. Use your words to build up those around you – in person or online.

2. Listen to what others have to say.

Remember that everyone is dealing with what’s going on in the world right now. There’s a lot to handle and a lot to process. Give everyone a bit more grace than usual, and keep an open mind.

QueenRadhi
The State University of New York at Stony Brook
3342