11 Things You Didn't Know About Obamacare

An overview of some of the main points of the Affordable Care Act. 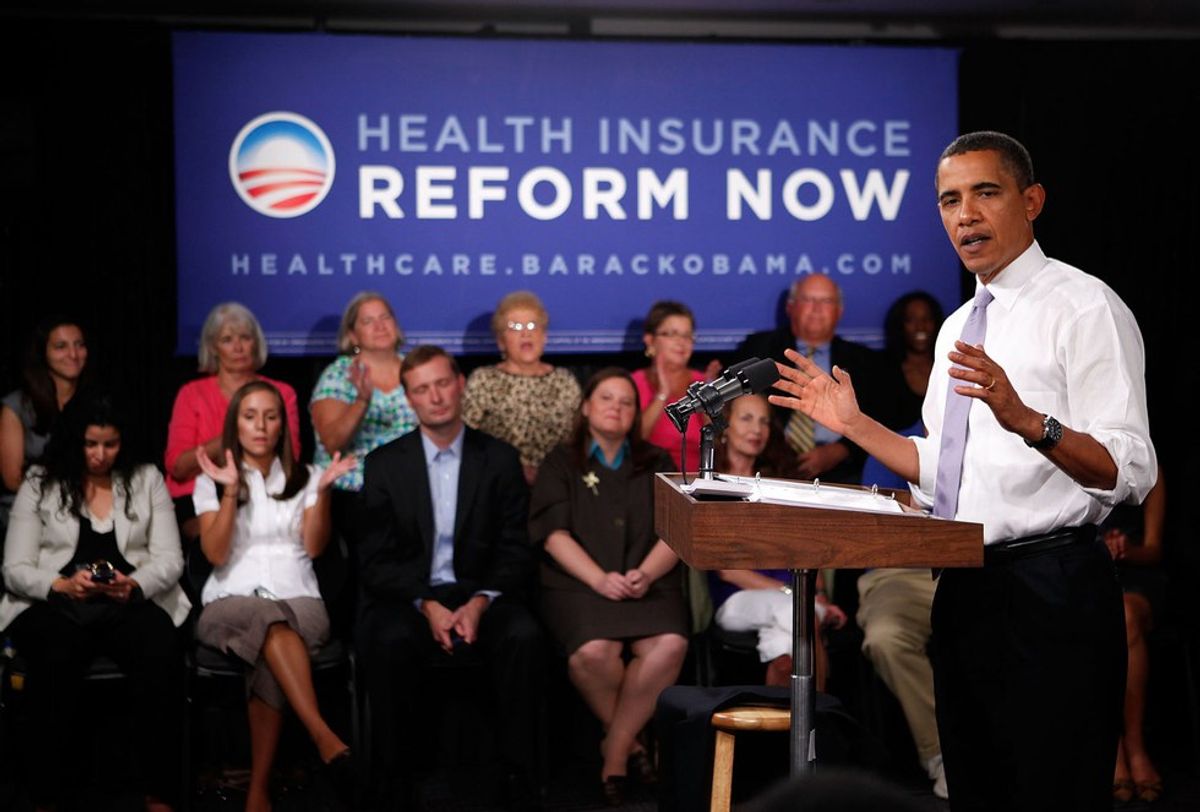 Some people seem to love Obamacare. Others seem to be completely against it. But if you ask either person why, they probably can't give a good explanation. And that's because, as a society, we tend to blindly pick sides according to our political affiliations. If the Democrats support Obamacare, then by golly, I'll support Obamacare! But what are we really supporting or opposing? What is Obamacare and what exactly does it do? Here are some of the main points of Obamacare.

2. The ACA protects against gender discrimination.

Insurance companies are no longer allowed to drop customers or increase costs for being sick or discovering the existence of a pre-existing condition. So, previously, if you had discovered a cancerous tumor during a routine screening, companies could deny you insurance or remove you completely by claiming that it was a pre-existing condition. This made it very difficult for patients to be able to afford the health care they needed to treat such conditions.

4. The ACA requires employers to provide their employees with insurance.

This includes everything from flu shots and vaccinations to blood pressure and breast cancer screenings. By covering early detection and prevention, the ACA hopes to save money on more expensive treatments and cures.

6. You can still keep your previous insurance plan.

If the insurance plan that you already have complies with the ACA standards, then you are allowed to remain on that plan. If your plan doesn't meet the standards, it's your health insurance company's job to tell you and to inform you of other options.

7. The cost of a plan depends on multiple factors.

There are five main factors that affect how much you will pay: the type of plan you want, your age, where you live, your income, and the size of your family. For example, the government covers some of the cost for middle-income families and small businesses. However, some premiums and taxes have increased to be able to support funding for the ACA.

8. The ACA has drastically increased the number of Americans with health insurance.

9. Costs could be rising for Americans not yet enrolled.

Though the vast majority of Americans are now under the ACA, the remaining 10 percent may have a hard time enrolling. Costs are expected to rise in 2017 and there may be fewer options offered. Open enrollment, which is the period during which shoppers can switch plans, enroll in new ones, or receive subsidies on health plans, for an insurance plan for the year of 2017 will end on January 31st.

10. The U.S. is one of the few major countries that does not guarantee everyone access to health coverage.

11. The ACA will not go away immediately when Trump is sworn in.

What the president-elect actually plans to do with the Affordable Care Act is unclear. He recently backpedaled on his initial promise to repeal the whole act, saying that there are parts he would consider keeping. If a decision is made to repeal part or all of the Affordable Care Act, it could take up to three years to implement a replacement plan.

To find out what's fact and what's fiction when it comes to Obamacare, check out this website. For a more comprehensive overview of the Affordable Care Act and all of its components, click here.