They're Not Junkies, You're Just Uneducated
Odyssey
CurrentlySwoonLifestyleHealth & WellnessStudent LifeContent InspirationEntertainmentPolitics and ActivismSportsAdulting
About usAdvertiseTermsPrivacyDMCAContact us
® 2023 ODYSSEY
Welcome back
Sign in to comment to your favorite stories, participate in your community and interact with your friends
or
LOG IN WITH FACEBOOK
No account? Create one
Start writing a post
Health and Wellness 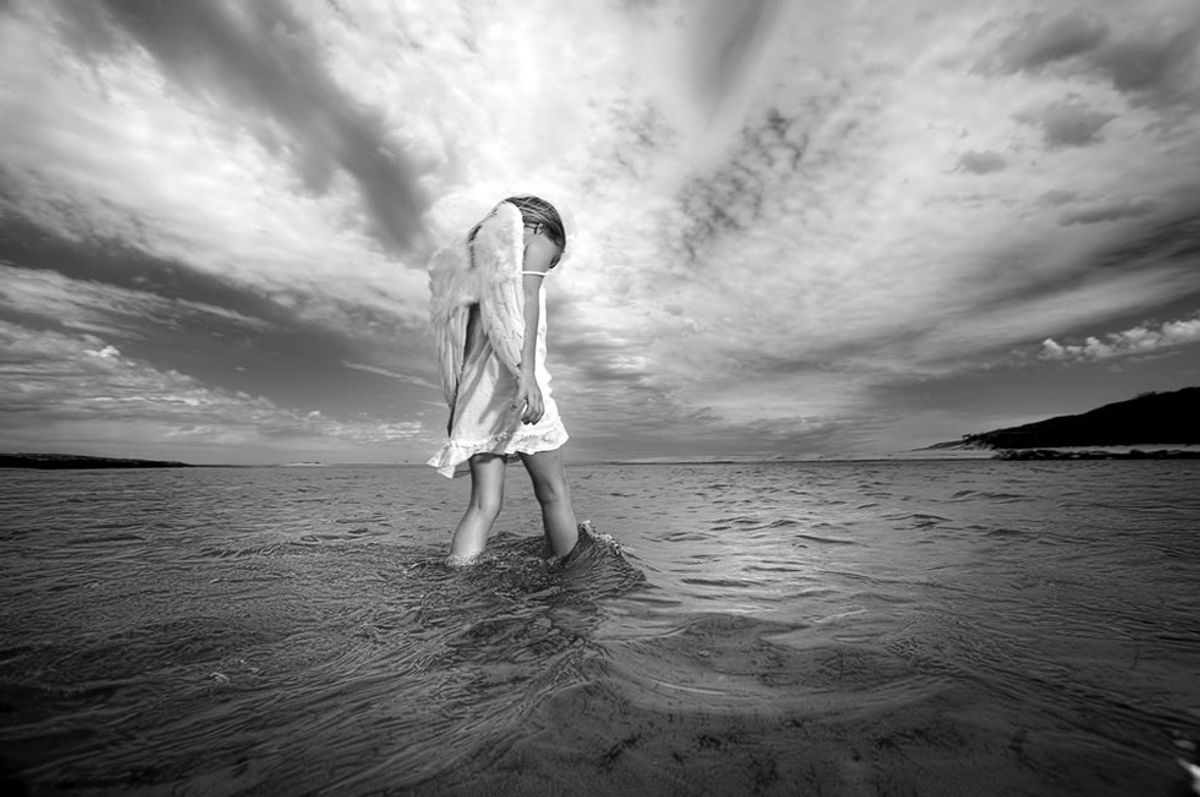 The Heroin epidemic has taken countless lives over the past few years; too many lives. There have been multiple deaths in one week from overdoses in the state of Ohio and along the South Shore. There are two kinds of people that will approach heroin addiction: the uneducated and the one's who relate. That's the biggest problem with this stigma right now; also one of the biggest problems with mental illnesses, death and internal diseases. You will never understand unless you've been through it. A person who has a one sided opinion on this will automatically say that their opinion is right. I came across someone while I was scrolling through my news feed one day who came out and basically said "Heroin addicts need to die". That is the coldest statement I have ever heard. What people don't understand with heroin addiction is that they no longer have control. They absolutely made that choice to get that first high but they didn't make the choice to continue to do it after. No one understands why someone would destroy their life like that and I have a simple response for that: you don't know their story. That young man who was your next door neighbor, who was an honor student, maybe suffered physical abuse at home. Maybe that girl in English class who was always cracking jokes was raped as a child or maybe those siblings just recently lost a parent.

No one has a right to make an assumption on a human being if they don't know their story. The person who's making those decisions knows why they did it in the first place. Sometimes in life when you feel like you can't suffer anymore with internal pain, majority of the time you will resort to the negative. The easy way out, I should say. The word "junkie" in my eyes, is on the list of horrible things you can call someone. I'm not perfect, I have called someone a junkie before and then I take a step back to think about what I just said. I do not know that person, I do not know what resorted them to use heroin, I shouldn't be judging them by what I see on the outside, I do not know what they are suffering internally. I'm a very empathetic person; I feel too much and I get emotional if I say or do something bad to another human, which is a rare occasion. When I thought hard on that, it made me realize that I want to help these people. These people were kids like us. They played with dolls, they played with trucks, they had a mountain of stuffed animals, they kissed their parents goodnight. Heroin just darkened the light in them; sometimes for eternity. The word "junkie" will destroy someone. When you call someone a junkie, you're being a coward. You automatically assume that they're so messed up that they can't comprehend an insult. News flash everyone, they still understand. Just because they numb their feelings doesn't mean that insult is something that doesn't stick with them. Heroin addicts will continue to use without seeking help because of the stigma. The stigma is so bad now that when a addict actually reaches on to get help to find a detox through a hospital; the hospital staff will brush them off like they're drug seeking and keep them caged in like animals. There is little to no help still when it comes to addicts seeking sobriety. Not all addicts steal or cause violence against another human. Not all addicts will get so high that they forget about their child in the car. When you're so far gone into addiction the thoughts are either when can I get this next high or why can't I stop? It becomes a physical and mental addiction. I don't believe that it's a disease; I believe it has the same qualities as a disease because of the physical and mental aspects of it. Everyone in the entire world is addicted to something: cigarettes, alcohol, coffee, gambling, sex, video games, etc. The habit you form becomes a lifestyle. Addicts live in this entire country, so why do we only resort in branding heroin addicts "junkies"?

No one will ever understand unless they lose someone to heroin or someone close to them becomes addicted. In a previous article, I wrote about my best friend's baby brother who I watched die from heroin. I knew that heroin destroyed families but to watch it happen right in front of me changed my life. It was absolutely traumatizing watching that twenty two year old boy lose to heroin. A boy who had so much potential and love in his heart. He loved hard and he cared hard and now he was gone because of this drug. These people aren't insects that you step on; they're not rats living in a gutter, they are someone's family. They are someone's baby.

Your bias and uneducated views are one of the reasons why we are losing these people. Don't voice your opinion if you have no understanding on it whatsoever. If that's what you will continue to do, then so be it, you won't know until it happens to you.

QueenRadhi
The State University of New York at Stony Brook
1974