"They're Just Doing It For Attention": So What?
Odyssey

"They're Just Doing It For Attention": So What?

Stop pretending it's so bad or shameful to want to be acknowledged. 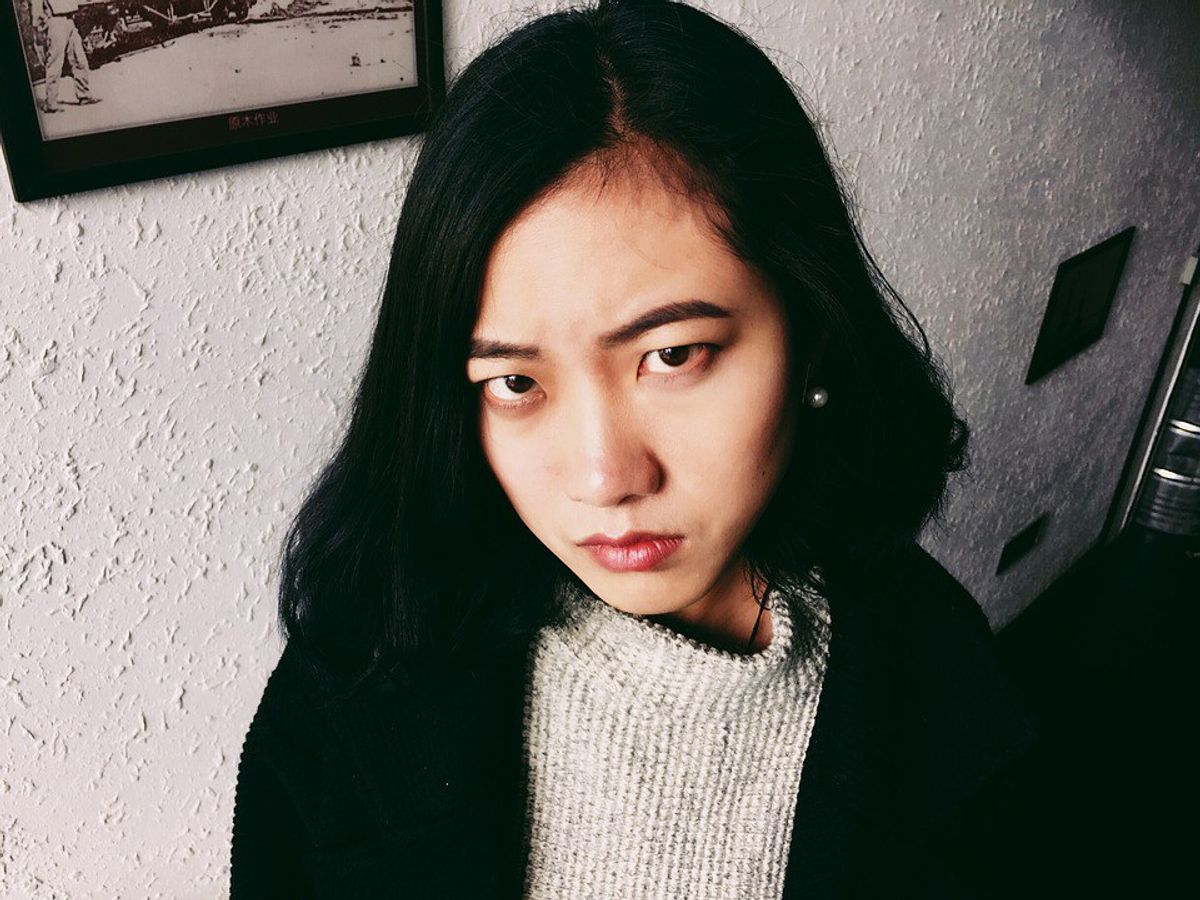 "They're just doing it for attention."

You've heard that, right? And by saying that, the supposed attention-seeker is immediately disregarded, their behavior deemed petty. All of a sudden, because they're perceived to be acting in a way that calls for attention, they don't deserve the attention.

"They're just doing it for attention." So what?

Every living thing needs attention. From birth we need attention from those responsible and able to keep us alive. And we all need help when we become sick and hurt, too. Whether it's a persistent flu, a broken arm or a chronic illness that requires regular supervision.

If it’s socially acceptable for us to receive attention when we’re incapable infants or physically sick, why is it not acceptable then to want attention in less apparent situations? What is so wrong with wanting attention?

Think about it. The inconvenience created by attending to this need for attention varies, but it’s time to stop pretending that it’s such a bad thing to want attention from people. As if it's not something everyone wants to some degree or other. Stop acting as if it is perfectly acceptable to ignore the stigmatized appeal for attention, or otherwise react in a way that discounts the feelings of the person, sending them the message that they’re not worth caring about. That they’re not worth the time it would take to simply listen or respond to in a reassuring way.

People in need of help should be commended for reaching out, not admonished. Do you know how hard it can be to actually ask for help, especially when the concept of attention-seeking is already so stigmatized? If you don’t know, then count yourself lucky, but also take into account the message I’m trying to lay out for you here. Someone might argue a distinction between reaching out for help and what we think of when we hear the term "attention-seeking." But maybe not. Maybe what’s really different is the context and the immediacy, or lack of, within it.

So why, when a shake-your-head, roll-your-eyes attention-seeker comes to you, do you react in a way that not only ignores but blatantly opposes the intention of the action?

Playing devil’s advocate here, especially since the negative stigma attached to an attention-seeker is one I used to play into as well, here are my answers to likely complaints:

They’re always looking for attention, and it’s getting annoying.

Oh, wow. Well. If they’re still looking for attention, I would think that means that they didn’t receive the kind of attention they needed the first, second or however many times they’ve either literally, or figuratively, vigorously waved their hand in front of your face.

Or maybe they did receive the attention they needed. But maybe it’s not a one-time sort of deal. People with Borderline Personality Disorder, for instance, often require a great deal of attention to reassure them that they are legitimately cared for and loved. And the term ‘disorder’ should in no way discount the fact that the need for attention is a real need—a need that doesn't just apply to humans either. Dogs will nudge your hand with their little wet noses to try and get some love, and cats cuddle up next to you and look for any excuse to purr every once in a while, right? Just because one person asks for more attention than another doesn’t mean they don’t deserve or really need that additional love and support.

I don’t want to deal with people that needy.

Alright, then recognize that early on in the game and make sure the other person knows that. Save everyone some heartache and frustration. Recognize your emotional capacity and the time you have to give to a person. Other people need to understand that you can't always drop everything going on in your life at the drop of the hat, but let's face it: some people are more willing than others to help a person out. What you can't do, act or speak in a way that sends the message that they’re not worthy of attention. This is true for children—who universally need more guidance than healthy adults because of their underdeveloped brains—but it continues to be true throughout the entire duration of life

I won’t skirt around the fact that some attention-seeking is a cry for help from a person that may be engaging in self-destructive behaviors, or is in danger of doing so. And facing that kind of responsibility can be scary if it’s something you haven’t faced before or otherwise don’t feel like you are qualified to respond to.

But to lessen some of your fears: an acceptable response to someone seeking attention can sometimes be very simple. Simple, yet effective. Simple, yet enough, which is what matters.

What is a simple response? Listening. Sitting down with a person without keeping your phone mere inches away from your face. Even throwing the offer out there that you're willing to talk to them or do what you can to help can speak volumes. Just to know that someone is responding to you and offering a smidgen of compassion creates reassurance.

Helping someone isn’t always so simple though. Sometimes the attention they seek requires the help of someone with skill sets beyond your own, professionals that will help a person get the assistance they need. I’m an English major and uneducated when it comes to medical procedures, so I know I wouldn’t be able to mend a broken leg. When it comes to giving attention to mental health issues, treatment is typically even less-straightforward and therefore even cloudier to resolve.

But that doesn't mean a simply attentive response can't have any benefit. Responding to attention-seeking begins with a simple response. Sometimes it doesn’t necessitate further action. Sometimes a person just needs help with a school assignment, or wants a person to hang out with on a Friday night. Underlying that is a natural need to be acknowledged. Desiring attention is a natural need.