From Driver's Ed to Sex Ed, Teaching us to strive for Perfection doesn't Protect Us From Reality

What happens when we're faced with the unexpected? 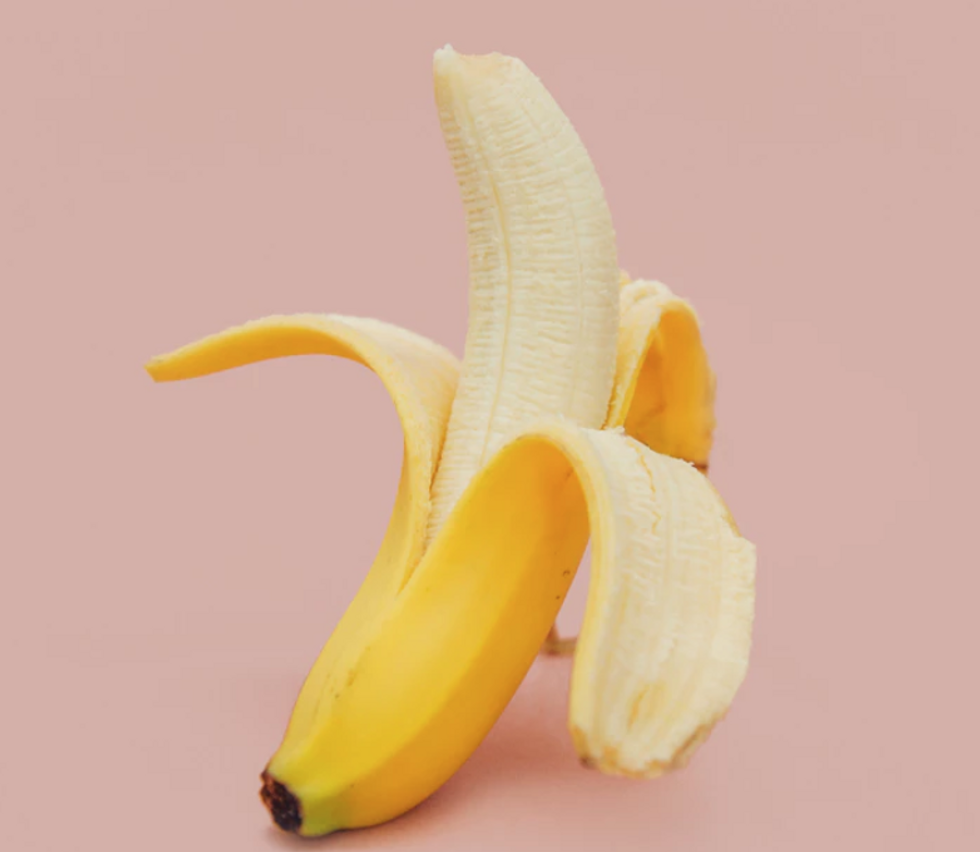 Throughout adolescence, we experience a variety of firsts: a first school dance, first kiss, first job, or, for many, the first time driving. For those of us who learned to drive as teenagers, driver's education, whether through a school or community program, was a rite of passage we had to endure. Driver's ed was to late high school what an introductory sex ed class was to early high school and middle school: absolutely necessary, but, at times, either stunningly boring or rife with anxiety and embarrassment.

Although the high cringe level of both of these educational experiences may seem to sum up their connection on the surface, there exists much more substantive and concerning commonalities between driver's ed and sex ed. Namely, that there are simply too many things we needed to know that these programs deliberately did not teach us.

I recently drew similarities between the two when a friend of mine told me about his experience being pulled over by a policeman for speeding. This friend of mine texted me upset and disgruntled about the fact that the cop reached for his gun upon pulling him over. He proceeded to explain to me that, because he was never taught what to do in the instance of being pulled over, he got out of the car, thinking that was better etiquette than sitting and avoiding the situation. To my friend's (and, later, my) shock, the cop reached for his gun. While, in my friend's case, the misunderstanding was quickly settled, it could have resulted in much more dangerous consequences.

Although the vast majority of us, including my friend, strive to be the safest drivers we can be, people make mistakes and should be prepared to handle high-pressure situations, such as being pulled over, using trustworthy, detailed information to calm and protect everyone involved.

How does this connect with sex ed, then?

Well, throughout my time in the Georgia public school system, sexual education was always taught using an abstinence-only approach. The abstinence-only curriculum utterly and intentionally failed to provide students details about safe sex (such as how to put on a condom or how to access birth control or Plan B) in the hopes that, by not sharing details about what to do in sexual situations, students would simply not have sex at all. Aside from the mere preposterousness of this logic, this curriculum implied that to break the pledge of abstinence was to break the law, so to speak. It left students unaware of how to handle the situations their educators deemed shameful for them to engage in. This seems parallel to driver's ed, in which we weren't directly taught what to do if we found ourselves in trouble on the road-- perhaps for the same desired effect.

Although such a negligent approach to sexual education may not seem comparable to the shortcomings of a generic driver's education program, it's apparent that these educational programs (in my personal experience, at least) taught us using their own standards of "perfection"-- though, of course, their standards are certainly not created equally. While it's essential to teach students to be the most perfect drivers possible, shaming students into being completely abstinent is an unrealistic and unfair standard to hold them to.

Despite the vastly different ethics of driver's ed and sex ed, the point still stands that many of us are not prepared to take proper precautions when we break the educational system's idea of "perfect" behavior, whether incidentally or deliberately. Because our nature is to protect ourselves, we typically don't anticipate getting pulled over, getting in a car accident, or scrambling for emergency Plan B. The task falls upon us, then, to either voice our concerns to our educators or to anticipate scenarios in which we must calmly protect ourselves-- even if it means accepting not being "perfect."

safety
Report this Content
This article has not been reviewed by Odyssey HQ and solely reflects the ideas and opinions of the creator.