The Songs On The Radio Are Okay
Odyssey

The Songs On The Radio Are Okay

But, why not learn about new and old unknown artists. 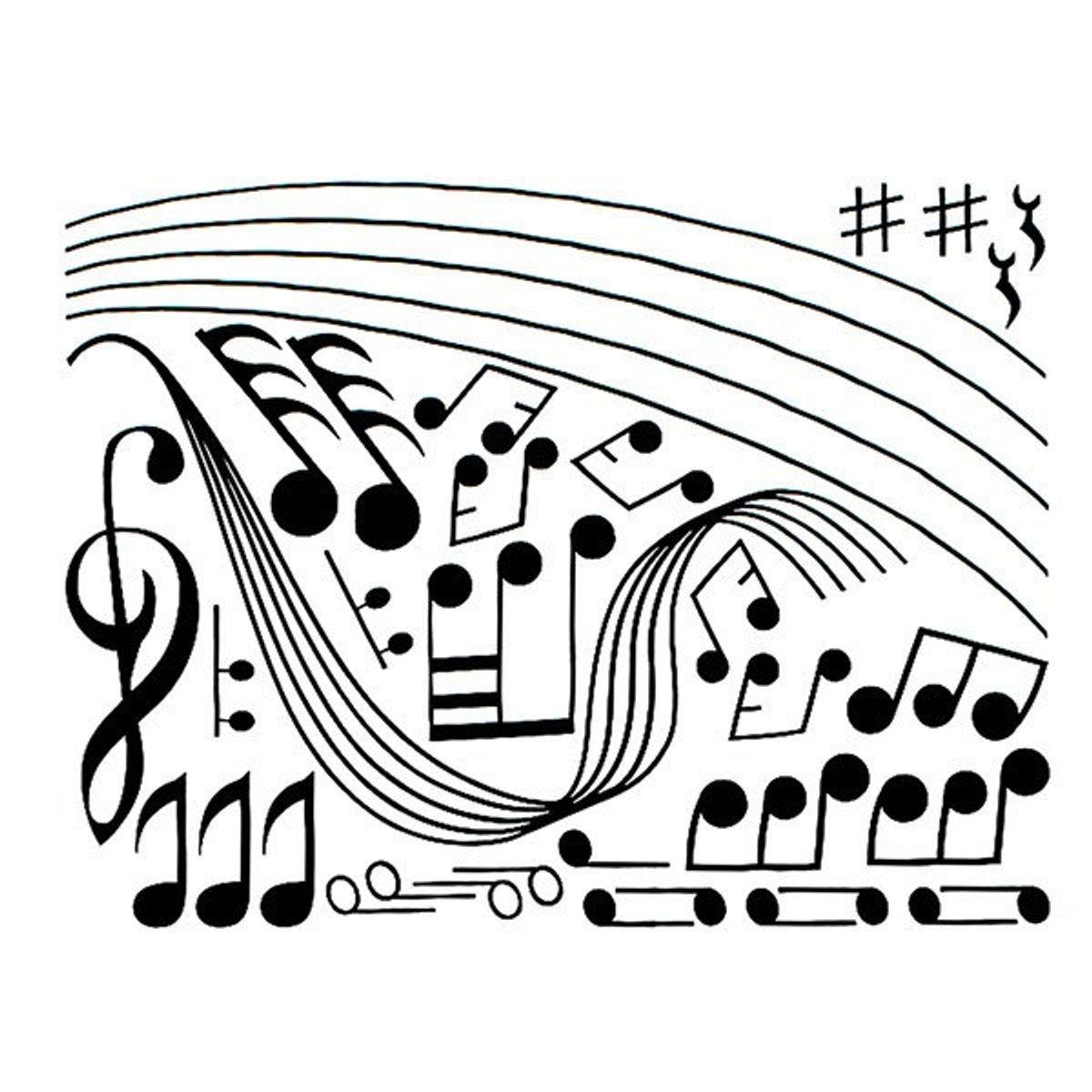 Yes, you read that right. I quoted Twenty One Pilots for a very valid reason.

There are so many songs out on the radio. Songs that become extremely well-known, over-played and get stuck in everyone's heads. That is always fun, but what about being the person who knows a ton of songs from popular artists and bands, that are NOT as well known as the other songs that get played constantly on the radio?

Luckily for you I have done some research on songs that are not played on the radio, yet, are extremely catchy and fun to sing from famous musicians.

This is definitely a pop song that you can dance to at any party! It is a song that you will definitely find yourself swaying to. It's basically talking about running wild and free. Cobra Starship is all about having fun and this song portrays that very well!

I would love to introduce some of you to a song I have always been in love with. Every Avenue is a pop band but this song has more of a pop-rock kind of feel. This song has been called an anthem for anyone who has ever been through a really bad breakup. In the beginning of the song there's a spoken line that says "You move on when the relationship is over, but, you still can't get rid of that feeling that you had." This song is a way to help people realize they are beautiful the way they are and that if a person doesn't like you for who you are, then, you need to move on because they do not deserve you. "I guess you never knew me at all" is my favorite lyric in this song. It just shows that some things are not meant to be. No matter what goes on in my life, I turn to this song because it helps me realize things I would not have realized while I was so upset over something silly that has to do with a person I am interested in.

There are some songs that calm you even when you're stressed out, and sometimes they even help you fall asleep. The beginning of this song starts off with what sounds like soft raindrops falling down on pavement or almost like waves lightly crashing against rocks. This song is calming, but it is also quite sad. The way it is sung sounds like poetry, but, it comes off as sounding like it is about the loss of a loved one. Ben is watching the people grieve and he realizes that he does not want to die alone, he wants someone to grieve for him when it is his turn. The only problem is, it sounds like he's questioning if this kind of relationship is worth having. He wants someone to stay with him forever, but, he has very little faith that it will occur. Ben believes he is not good enough. In the end the words are "I come alone here," and that to me, sounds like he's accepting the fact that he would never be able to love in return and that he will be alone. Yes, it is a sad song, but it is a very calming melody and rhythm. Sometimes, sad songs are the best to listen to when you need to clear your head.

Ever hear of a singer named Tom Odell? Well, I discovered him about three years ago. The beat of this song makes you nod your head back and forth. The piano in it sounds so emotional as well as the vocals. This song can be taken in many different ways. Some may say his other love is drugs and that is ruining his relationships with people, while others, like myself may take it as the story of him wanting to love again even though he's been hurt many times before. I believe that this song talks about how this man wants to find love, learn to love and give her his heart, but, he had been in love before and got destroyed by his past significant other, scarring him for a while, making it hard for him to move on with trusting people again.

These songs are wonderful to listen to. Yes, some may be sad, but even just looking up songs that are not heard on the radio can open your ears to many different styles/genres and it'll expand your music library with new artists that you can show your friends and have new discussions about!