The Top Ten Blockbuster Movies Of 2016

Here's a list of the movies you've gotta see this year! 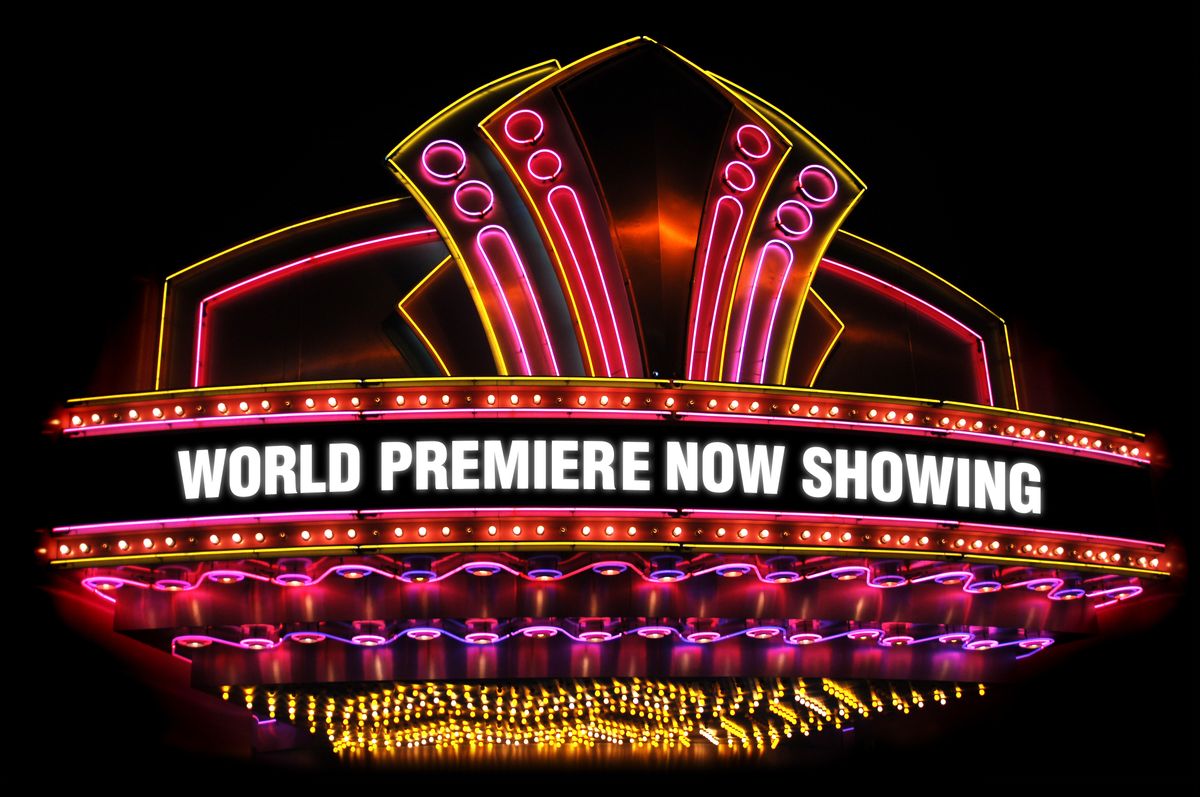 The long-awaited sequel to sleeper hit My Big Fat Greek Wedding (2002) countless middle-aged mothers (and certain Odyssey writers who will remain nameless) are losing their minds over what’s sure to be a perfect mix of Greek imagery and John Corbett’s over the top hot Dad-bod.

Following the trend of taking classic animated Disney films and reworking them into live action spectacles, “The Jungle Book” is pulling out all the stops with a stellar cast, seemingly astounding special effects and of course a jazz-influenced soundtrack that specializes in relaxation.

Following the success of “Snow White and the Huntsman”, this prequel/sequel features a strong cast and an interesting premise. If only this recovering Twihard could forgive the first movie for breaking up Robert Pattinson and Kristen Stewart. #neverforget

Is it still legal to have a year go by without a new edition to the Marvel Universe? No? Great! Bringing back your old favorites (and making them fight each other!), Civil War is sure to be not just a box office success but also an interesting perspective in an increasingly crowded cinematic universe.

Another super movie featuring superheroes (or mutants, if you’re nerdy that way), this latest edition is using all the familiar tricks to make a summer blockbuster go down in ticket sales history (at least until the next Avengers comes out)!

Normally I’d call bullshit on yet another spin off (check out this list of almost exclusively sequels/remakes) but like the upcoming Ghostbusters remake, I’m just too excited about this movie to care. Featuring our favorite forgetful fish voiced by our favorite dancing talk show host, “Finding Dory” is going to be the children’s movie of the year...and the nostalgic millennials yearning for the innocence of youth movie of the year as well.

The latest edition to the second greatest space epic of our time (that’s right Trekkies, I’m an Anakin girl through and through) looks like it’s going to be offering up more of that good stuff that keeps moviegoers going back for more. Plus Idris Elba! Who doesn’t love him?

He kicks, he punches, he steals identities, he somehow manages to evade capture by one of the most powerful governments that's ever existed- he’s Matt Damon looking damn fine in that movie still they released a few months ago. Yes America, Jason Bourne is back and in true Bourne fashion, audiences are left scratching their heads about why he ever left.

The final edition to our list is one of the most interesting. Sure, “Suicide Squad” looks like just another piece in the puzzle of superhero movie’s world domination but with the plot focusing on a band of supposed bad guys maybe “Suicide Squad” will have what it takes to break the movies of their familiar moulds.