The Superiority Of A Golden Retriever
Odyssey

The Superiority Of A Golden Retriever

Elegant, graceful and human's best friend. What more can you ask for? 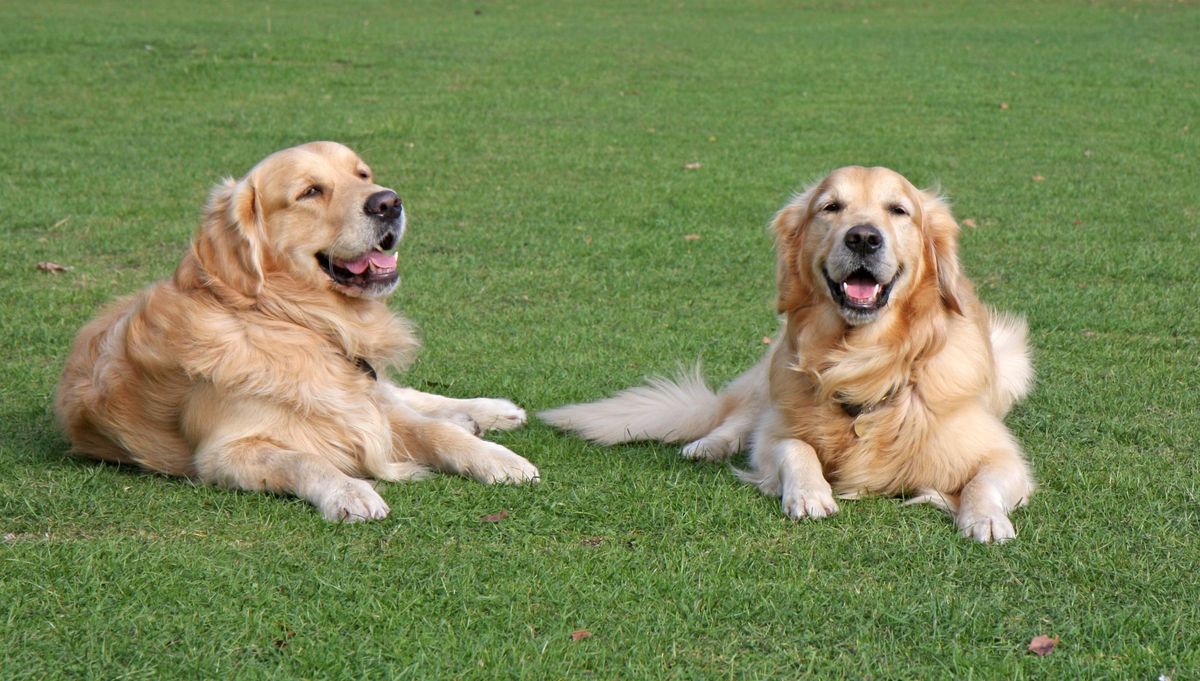 As a society, it has become a practice to domesticate once wild canines in order to provide home-good companionship. The roots of dog domestication span back nearly 10,000 years where wolves were used as both companions and security measures to protect crops and livestock in sedentary communities. As history progressed, dogs can be seen in nearly all generational depictions of society. Though, it wasn't until 1852 when Merriam-Webster Dictionary coined the term "Purebred" which describes certain dogs of traceable origins. With that being said, as of 2018, there are nearly 330 World Canine Organization recognized breeds, with many more not officially recognized. Although there are many wonderful puppers suffice individuals need, only one dog reigns supreme.

The Golden Retriever, a lifelong companion has faced the test of time to prove that it is, in almost all cases, superior to the likes of many other dogs. Not only are these dogs extremely personable and provide extreme devotion to the owner, they also have a holistic high approval rating. Originating from Scotland in the 19th century, Golden Retrievers roots trace back to the Tweed Water Spaniel and the Yellow Flat Coated Retriever. Developed as a hunting breed, they have also had great success in rescue operations. How many dogs can say that? Very few, yes.

I feel as if my case for their superiority doesn't need to be lengthy or in-depth because I am hoping my readers are slightly highly competent, but for anyone who is unsure, let me devel. For anyone with any previous knowledge or experience with Golden Retrievers, it is safe to say that they are not only fun recreationally but also serve as excellent family pets. With a juvenile life of 3-5 years, they will also act as childhood companion for your little ones throughout infancy and into childhood! And I ask as a family man, what kind of people out there would deprive their family of the love a Golden Retriever can give? Cruel people is the answer

We got our first Golden, Tiffany; when I was going into the 3rd grade (so I was around 7 or 8) and she served as our rock for the family for nearly 8 years until we lost her toa ridiculously fast spreading cancer my Junior year of High School. On a much happier note, throughout her life, excitement and comfort were always the game. Whether it was daily swim sessions with a very good girl (except for when she would jump into the pool right on top of you) or companionship while watching a movie, Tiff was always there. Earlier in High School though, we got our second Golden, Jake. Jake is unlike any dog I have ever met. Not only is he a wonderful companion, but he is also the most skillful roadblock in the world (he has an amazing knack for getting right under one's feet). Like Tiffany though, he is devoted and loyal which is a trend I have seen amongst most Goldens I have met.

Like anything, there are downsides to owning a Golden Retriever like the price of food and what not (Solution: make more money) and how prone they are to shedding (Solution: buy a dang brush), but in the grand scheme of life, they reign supreme.