Why You Should Value The Last Semester Of High School
Odyssey

Why You Should Value The Last Semester Of High School

Making the days count with the little time that's left. 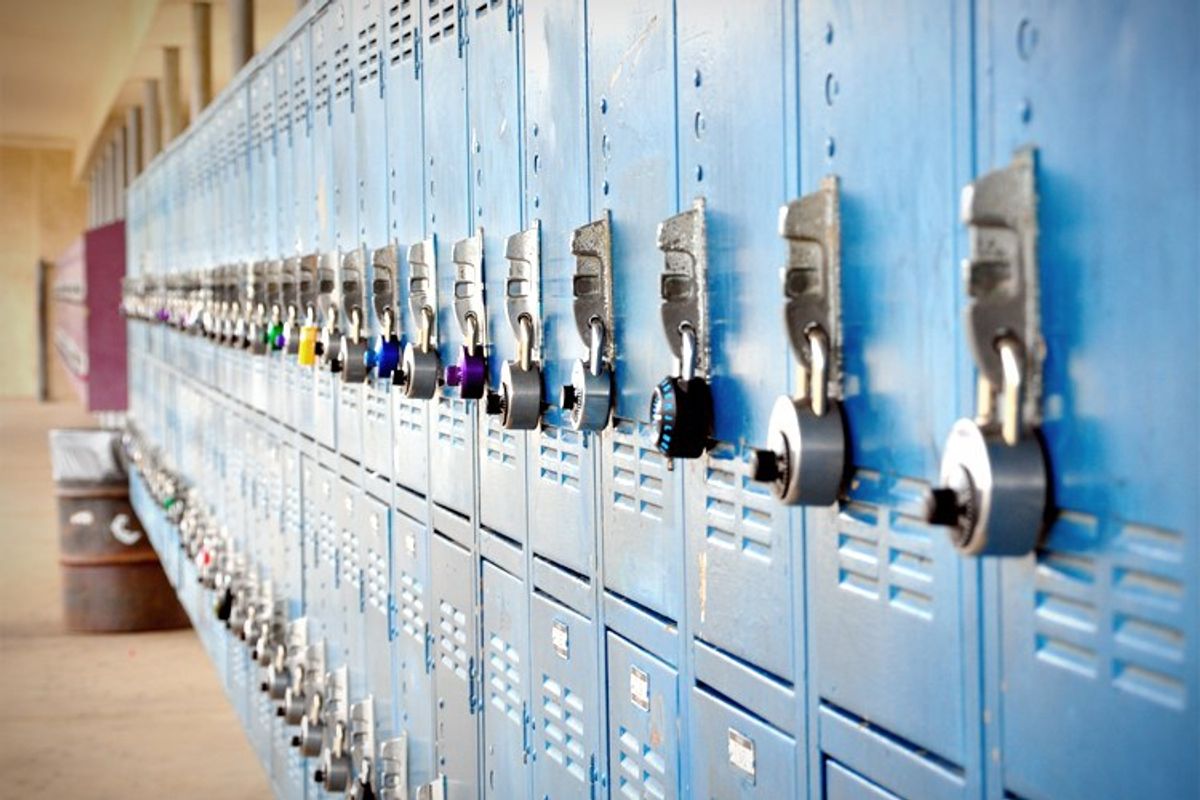 It's that time of year again, folks.

With the holidays coming to a close, it signals the return of 6:30 a.m. alarms and the antagonizing wait for acceptance letters from various colleges; the promise of the seemingly better things that await. The "can't wait to rule the school" mentality gets quickly replaced by "college can't come soon enough," and that's just the beginning. Suddenly, best friends who promised to be future roommates are going to schools that are eight-plus hours away from one another. It's easy to get caught up in the anticipation and excitement of what's to come, but missing out on the second semester of senior year is the biggest mistake that anyone could possibly make. Not just missing out per se, but sweeping it under the rug as if it's like any other semester is a grave mistake.

My first semester of senior year was admittedly consumed by everyone's best friend, the Common App. After finally getting the hang of the whole being-18-and-an-adult thing, you suddenly have four months to choose where you will spend the next four years of your life. It seemed rather simple to me: tour a few schools, evaluate the money, factor in the proximity to home, make a decision. That was, until my friends announced where they were going. With one across the country and another across the globe, I realized, there are some people that you go to high school with that you may never see again after you receive your diploma. There are people who are determined to make high school a distant memory.

If all high school will be to some people is a distant memory, wouldn't it make sense to at least make sure that this memory is a good one? There are so many lasts during your senior year. Last homecoming, last football game, last assembly, last all-school mass, last retreat, last pep rally, the list goes on and on. Don't disregard them. These are chances to bond with your classmates, to share laughs and smiles, these are the things you will remember. Good and bad, your classmates have been there through it all. They've seen the boy you love break your heart, seen you win state championships, seen you become the lead of the musical, seen you fail your history test; they even saw you wipe out in the second-floor hallway. My point being, there's no proper way to say goodbye.

High school is a very interesting thing. I've seen it be the best four years of people's lives, but also the worst. Some never come out of their shells and others peak. Boys will date an unspeakable amount of girls, while some girls will never have a boyfriend. Kids will test out of entry-level classes and into higher ones while others will flunk out. It's a beautiful system. There's no other time in your life quite like it. Wouldn't you like to look back and only remember the good things because they outnumber all the bad? I'm not saying that high school was the end all be all of my existence, but it definitely shaped my being, a lot more than I realized at the time. I've determined that this can be attributed to not only the experience of it all, but the people I experienced it with.

The second semester of your senior year is the beginning of the end. Athletes are signing contracts with their scouted schools, students are desperately trying to get their standardized test scores up, teams are heading into semifinals, teachers are cracking down, everyone knows. Everyone knows that the final countdown has begun. Personally, I think my class got closer during the second semester of our senior year than we had been the previous three and a half years. The realization that these people who have been so concrete and stable for you will no longer be there and are in actuality, rather temporary, is a scary one to wrap your head around. You've only known the same jocks, the same theatre kids, the same brainiacs, the same popular kids for the past three and a half years. What happens when that all changes?

I promise you, college actually makes you look back on high school quite a bit, or at least, the people do. I came to appreciate my high school and all those in it, just from talking to a few people. Too often, students are so eager for the future that they overlook the present. You can't live in the future when the present is happening right in front of your eyes. Therefore, I urge you, if you're a senior that's about to take on your second and final semester, or if you're a junior, anxiously awaiting your own senior year, please remember this: high school is whatever you make it. I'm not insinuating that recognizing the value of spending your second semester senior year with your fellow classmates before you are no longer able will ensure you a high school experience that's comparable to "High School Musical." However, I will say this:

By putting myself out there more during my senior year second semester, I made friends that will last a lifetime, I made memories that I will never forget, I did things that have made me who I am today. You see, the thing about your second semester of senior year, is that there is no time quite like it. You've already been accepted to schools and have maybe even announced where you'll be attending, therefore, there's not much to lose. Why not try out for the musical? Why not refrain from studying for that test and go to a concert instead? Why not start a flash mob in the cafeteria? Why not take a class just for the heck of it? Why not try out for that sports team? You have to put yourself out there unapologetically. You have to make the days count. I mean, after all, "YOHSO (You Only High School Once)" --Drake, probably.

Cherish every moment, big and small, don't live a life with regrets, and always carry yourself like you're living a Disney Channel Original Movie.