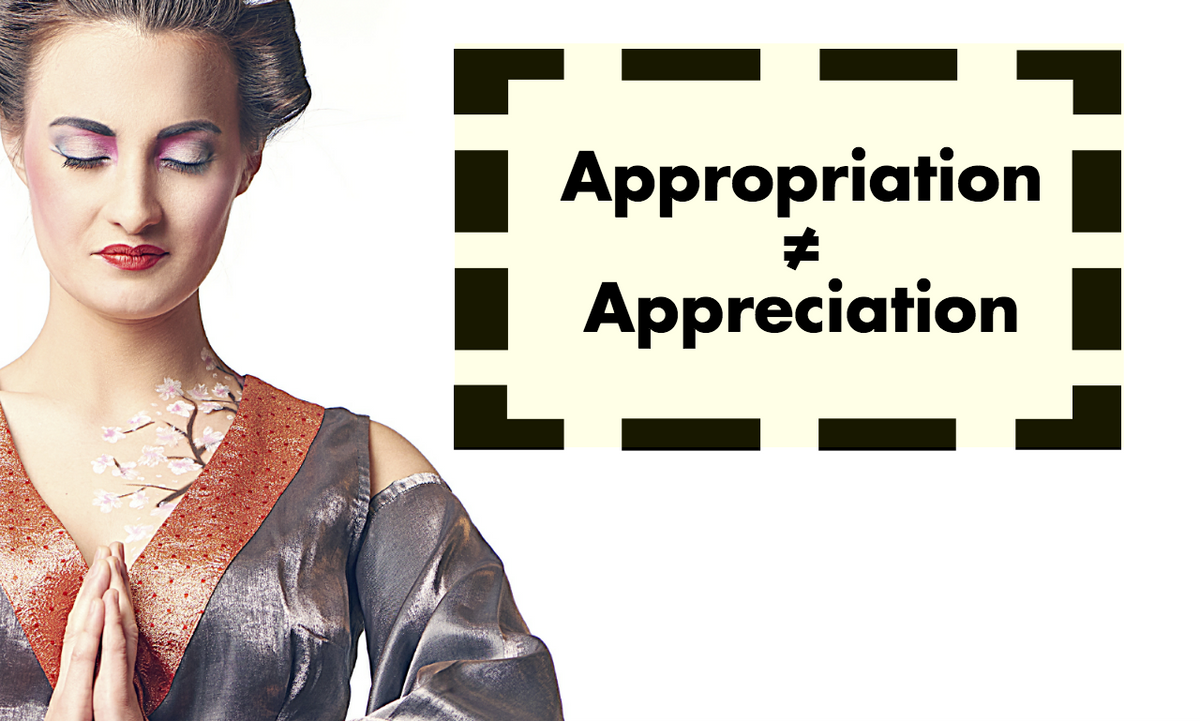 Tis the season for cultural appropriation. Around this time of year, people get really upset about people dressing as characters, actors/actresses, and singers/rappers of other races. Honestly, I think many people call "misappropriation" at the wrong times. Unpopular opinion: let the little white girl dress up as Moana.

I know I'll receive a lot of backlash for this but before we get into it, I just want it to be known that this is completely my opinion. Don't try to prove me wrong or try to knock me, though I know someone will, here we go!

There was something in the news recently that said that some people are upset about little girls dressing as Moana. The only thing a little girl knows is that she loves Moana and that she's been "staring at the edge of the water long as she can remember".

Now I will say, labeling something culturally appropriate does make sense when someone is doing it with the purpose of being vacuous. It is true, though, that sometimes this does happen on Halloween. But I think when someone is paying tribute to someone of a different race or if the person in the costume is a 7-year-old little girl, the term shouldn't be used to break someone down.

I saw that Kim Kardashian dressed as Aaliyah to "pay tribute to her" and Twitter tore her to shreds. Figuratively, of course. Kim Kardashian and her family are always in the spotlight, somehow, some way. I feel like this isn't cultural appropriation, though. She tweeted right before she came out in all of her costumes, in which she dressed as Madonna and Cher, and said, "My Halloween theme this year is Icons! Musical legends!!! Paying homage to some of my faves!" This doesn't fall into the "cultural misappropriation" column. I could see if she chose to dress as Harriet Tubman or Rosa Parks, then I would label it more than a Halloween costume.

I think that cultural appropriation is when someone dresses as a "Mexican" or a black person or an Asian etc. etc. But if a child wants to dress as Pocahontas, let her dress like Pocahontas. If a little white, black, Asian, Latina girl wants to dress as Moana or Mulan, let her do it. She's not choosing to do blackface. Cultural appropriation. She didn't say, "Mom, I want to be Sojourner Truth for Halloween." What does a 7-year-old TRULY know about Sojourner Truth? Nothing much.

I'm just saying, we should learn the difference between paying tribute, dressing as your hero or your favorite Disney character and cultural appropriation. We should also learn not to hurt ourselves over everything that happens. Don't start a riot or a Twitter argument over a little kid, or a Kim Kardashian.

Start arguments over childhood obesity, gas prices, THE PRESIDENT, global warming, ya know, the things that matter. But when something is being culturally misappropriated then, by all means, rage on.