Why I Write For The Odyssey
Odyssey
CurrentlySwoonLifestyleHealth & WellnessStudent LifeContent InspirationEntertainmentPolitics and ActivismSportsAdulting
About usAdvertiseTermsPrivacyDMCAContact us
® 2023 ODYSSEY
Welcome back
Sign in to comment to your favorite stories, participate in your community and interact with your friends
or
LOG IN WITH FACEBOOK
No account? Create one
Start writing a post
Health and Wellness

Why I Write For The Odyssey

Writing for the Odyssey is like having power to reach people’s minds. 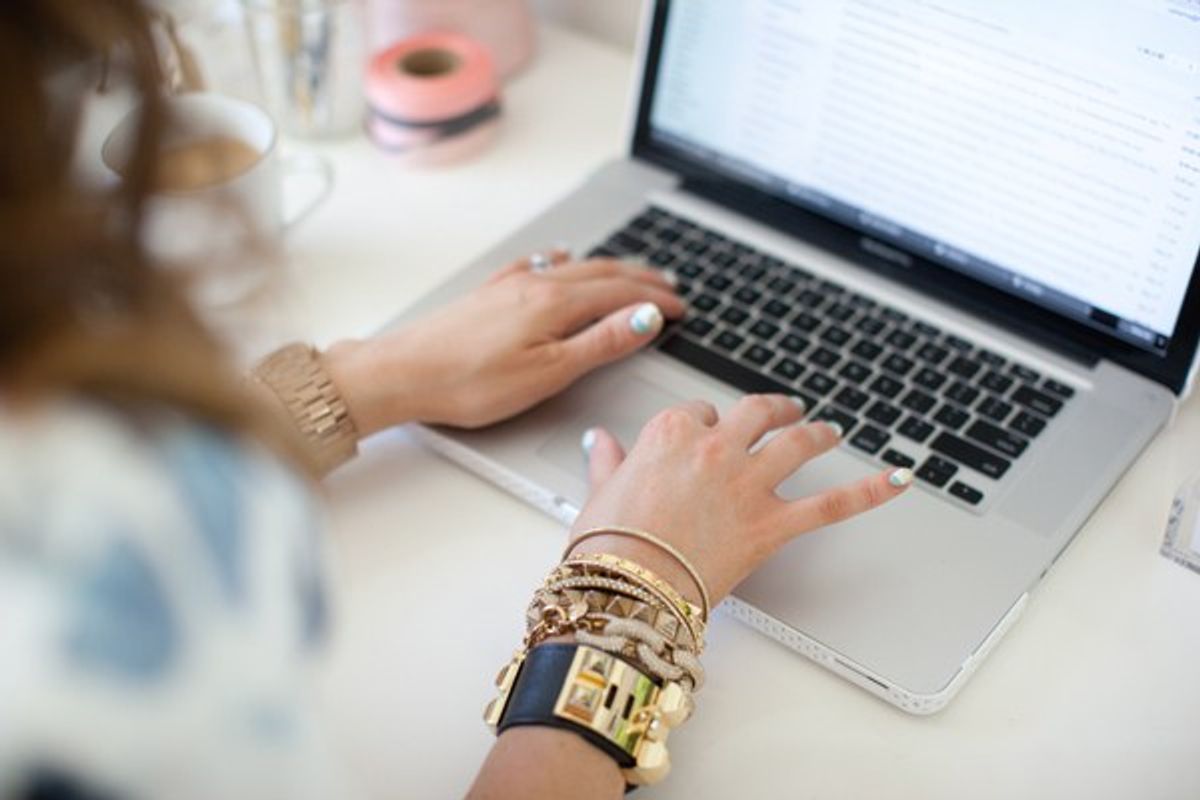 It all started in Summer 2015, when I got a message from one of my friends. I was about to start my sophomore year in Liberty University. He told me about Odyssey and what it was about. He said something about a girl that was going to be a freshman and that she wanted to open like a section of Odyssey for Liberty, and that she needed writers. I’ve always liked to write, so I just thought that I should give it a shot. I applied and got the call for the interview and then I found out that I was hired! Just like that!

Honestly, I didn’t get very excited about getting hired. I was happy that I was going to write for an online journal, but I didn’t really know what was it all about. I didn’t know what was going to happen to my articles or where they would end up going. I didn’t understand the importance of being a part of one of the fastest-growing social media companies in the United States. I basically wanted to write just for fun, because I love to write, and because it makes me feel good to express myself through it.

Writing has always been like a kind of escape to me. I have used writing to express and understand myself. I sometimes write just to put down my thoughts and organize my ideas. Not having a paper and a pencil everywhere I go is something that doesn’t usually happen. But I didn’t like that much to show others my writings. I didn't think I was good, so I kept most of them to myself.

When I started to write for Odyssey I knew that everything I was going to write about was going to not only be published as an Odyssey article, but also that I had to publish my own articles and THAT was a BIG challenge for me. I don’t like to post stuff about myself and posting my own articles made me feel like kind of vulnerable because I was putting my stuff out there for everybody to read.

I started to share my articles and several things happened that I was not expecting at all. People started to like and share my articles. I started to get comments and feedback from the people. I was very surprised and encouraged to see that I was making a little difference in someone’s life. I realized then that words are more powerful than I thought. I learned that every word counts and that I should not be afraid to express in writing how I feel or what are my thoughts on certain things. But also that I have to be very cautious because no matter what I’m going to write about, it’s going to influence someone in some way.

I feel that writing for Odyssey is like having power to reach people’s minds by just typing on my computer. Reading the comments from people from different places, makes me realize that I am making a difference through words on a screen coming from my heart. I just need honesty and boldness to step out of my comfort zone; to be vulnerable just for the sake of making a difference.