The Pros and Cons of New Year’s Resolutions

The Pros and Cons of New Year’s Resolutions 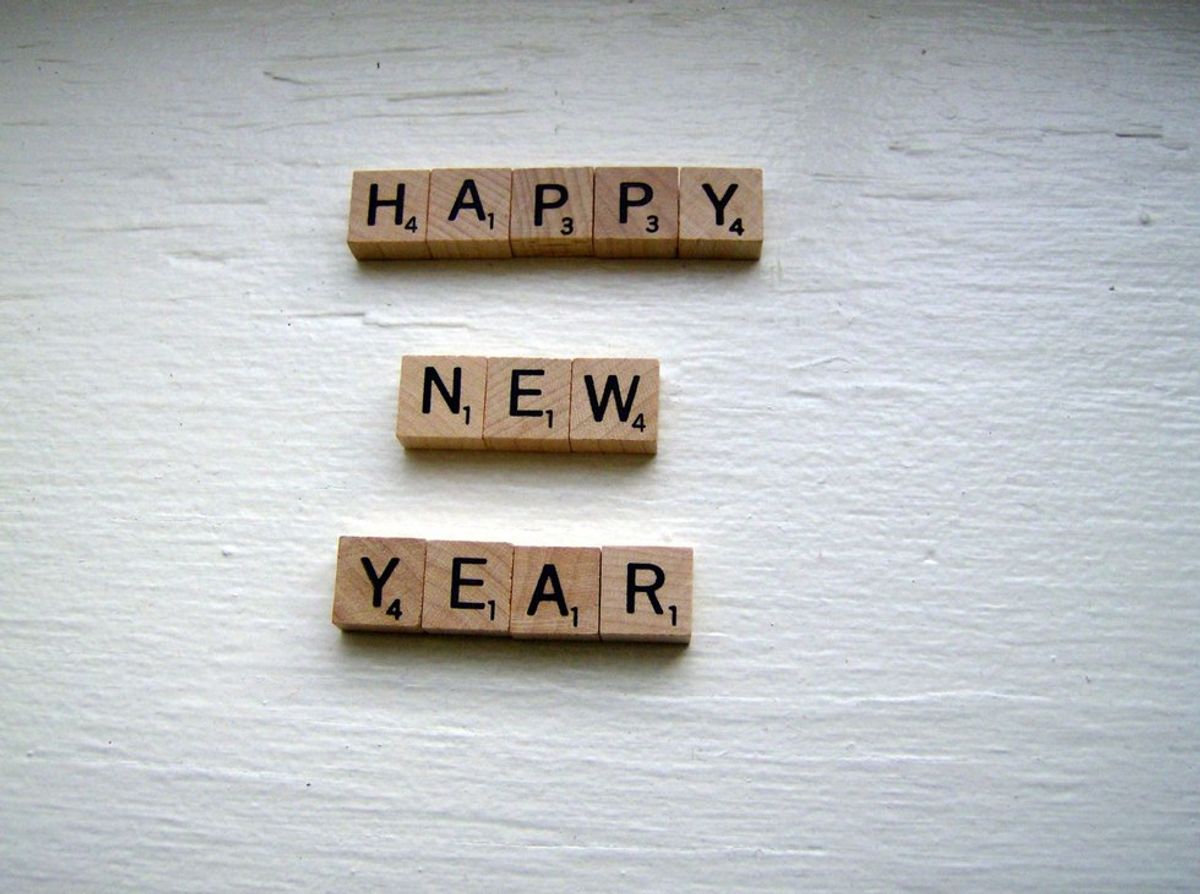 With the new year fast approaching, the topic of New Year’s resolutions is coming up more frequently in conversation. Many people are reviewing their list from last year and appraising their achievements of 2015. Others are contemplating what they want to improve in 2016. In either case, plenty of people are very into the idea of a fresh start to the New Year. There are already Facebook name quizzes dedicated to 2016 New Year’s resolutions. As prominent as they are, they may not work for everyone

Generally, when you’re surrounded by all your loved ones, you tend to think about the amazing things you’ve gained in the past year, and how else you want to move forward. The calendar change symbolizes new beginnings and makes this New Year’s the perfect time to create new goals.

2. Some people need time to prepare to attain their goals.

There may be supplies that are needed to complete a new project or research that needs to be done to start working on a bucket list item. Others might just need time to get into a new mindset necessary to tackle their aspirations. Creating a New Year’s resolution would be perfect for these people who need pressure to start projects, as the days winding down to the end of the year will motivate people to get prepped.

3. There may be deals associated with your resolution.

The main example I'm thinking of with regard to this is people who want to make a resolution to be healthier. Many gyms offer memberships at a discounted rate for the start of a new year. Having a New Year's resolution, as opposed to starting at any point in the year, could save you a few dollars along the way.

For someone who procrastinates, the concept of New Year's resolutions is terrible. They essentially give a person an excuse to put off getting started on their ambitions until a certain date. If a person suddenly realizes that they need to be working toward a goal in October, they shouldn't wait a few months to begin working on it.

Sharing goals can sometimes be counterproductive toward completing them. You might think that by telling people what you want to achieve, you'll have added pressure to reach your goals with others tracking your progress. On the other hand, sometimes when you tell people what goal you’re working toward, you receive praise for trying. For example, if you tell people you’re going on a diet, they may say, “Good for you! I could never do that.” For some people, receiving that kind of praise is enough. They feel so good about people being proud of their decision to be healthier – or complete some other lofty goal – that they don’t bother to actually work to complete the goal they originally set out for.

3. The start of a new year doesn’t suddenly motivate you.

Many of us are just simply unmotivated individuals who need a lot of help when it comes to actually achieving the things we dream about. Many people delude themselves into thinking that somehow the swapped calendar fixes this problem. No date change will automatically fix motivation. Instead, it needs to be worked on, along with the rest of the established resolutions.

So, are New Year's resolutions bad? Well, no. But they aren't inherently good either. If you're someone who just needs that symbolic clean slate to get started, or has only realized necessary changes you need to make after spending ample holiday time with family, then a New Year's resolution might actually work for you. But if you're someone who constantly puts off working toward any aspiration or who doesn't really work hard, then you're going to need to address that procrastinator in you first before you can start checking off items on that list made on December 31st.