The Power of Unity
Odyssey

The Power of Unity 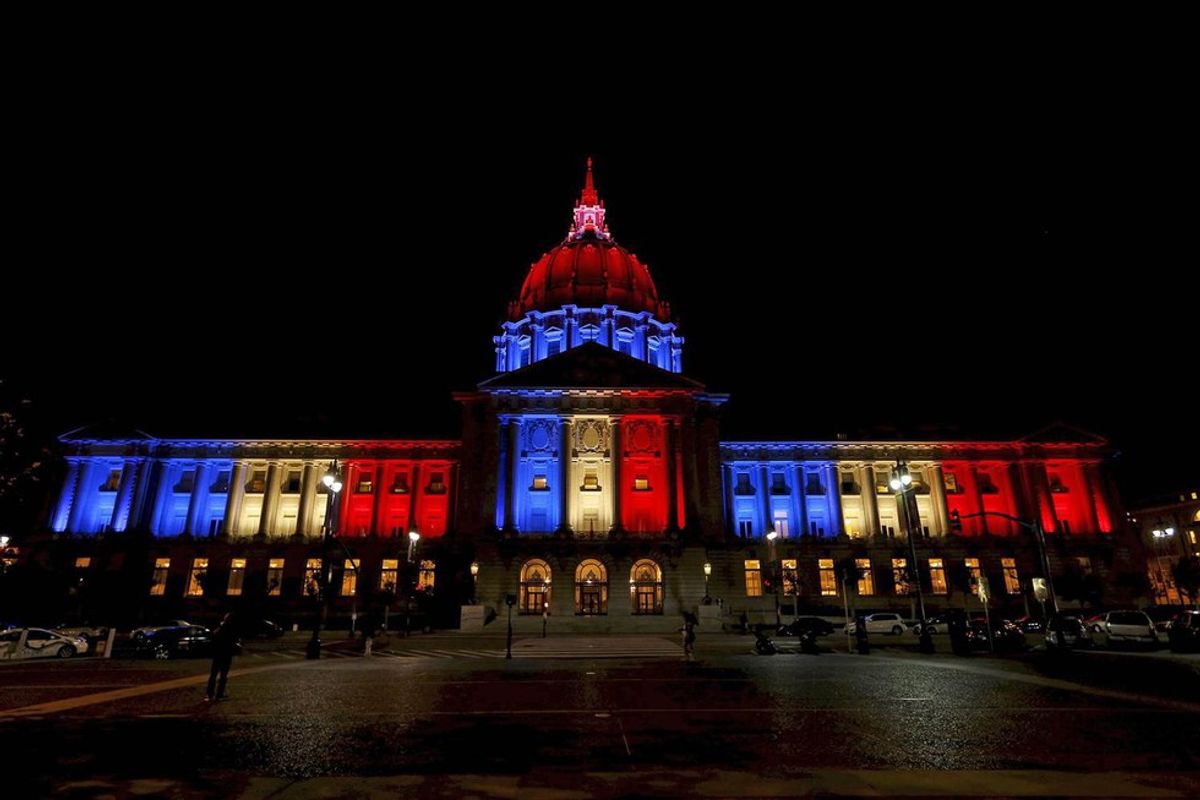 This week, an election took place that left so many of us baffled, distraught, and forced to choose between two very extreme candidates. We were forced to choose the best portrayal of our morals, of our hopes for our country, of our trust, in two figures that seemed to lack so much of it all. We were forced to decipher between the two, forced to listen to the arguments and corruption going on around us from conflicting views, and we were obligated, as a country, to deal with the outcome.

Everyone has a stance of their own, right? A stance on all of the political aspects, like abortion, like marriage rights, like economic strategies, like immigration laws, like healthcare. Everyone has an opinion on the legalities. But then, there is another dimension that we forget to recognize thriving in the people around us, another dimension that makes us all so much more alike than it does different. There is the dimension of character, of passion, of hope, and of one underlying, universal goal of the people—a positive future.

It is so easy to get wrapped up in our differences in times like these. Between all of the hateful posts overflowing social media, all of the nasty portrayals of both Clinton and Trump that fled the media, the conflicting views that are blaringly obvious existing between us and the people around us directly, and nationwide—the differences are obvious. Despite those differences, though, our country as a whole lacks the conscious reminder that underneath all of this hate, arguing, and corruption we are one nation, composed of individual voices, with individual motives, all yearning for the same ultimatum—a positive future for our country.

So what makes this so hard? Disagreement is everywhere. Corruption is everywhere. No matter how hard one tries to avoid conflict—they will always run into it somewhere. In a world of passionate and vocal people, conflict is bound to arise. However, what we need to realize, is that these people we are fighting with, these people we are cursing out on social media because of our differing views, are our own people. We are all in this together, fighting the same fight, looking for the same end result.

It’s a simple concept we were taught when we were young. We may never see eye to eye with someone, but that doesn’t make either opinion have a lesser value. We live in a country of freedom. With that, comes the freedom to our own opinions and our own voice. It is our job as a country to set aside the hate that is so prominent, to let down the isolated barrier we all shield ourselves with when presented with a differing opinion and recognize our similarities.

Not every outcome we face in life is going to be ideal. In fact, I don’t think the end result of any election has ever been viewed as “ideal” for everyone collectively. This election was one of a rare form, one that caused a lot of debate and questioning for everyone as a whole. But my question is, in such a difficult time, a time when our country faced distraught and extreme conflict, why are we in the mindset to tear each other apart?

This election was hard on us all. It caused people to choose their position. Your vote or not, Trump is the president of our country. Your vote or not, nothing is going to change that right now. Your vote or not, you are a part of this country. As an individual, representing not the Democratic party, not the Republican party, but the American Citizen party—are held to intense standards. It is up to you, to put aside the hate, put aside the arguing, the gloating, the moping, the sulking, and face reality with an attitude that is going to advocate change. An attitude that will advocate positive change for our country.

Stop creating more of a division than what already exists. Stop looking to backtrack our country’s progress by giving into the division this election tore between people. Stop letting political views tear friendships, familial ties, and relationships apart. Stop looking to point fingers and complain about the conditions we are in. What’s done is done. It’s time to put up a fight, America. A fight not as separated parties, not as separated individuals fighting against each other, but rather, a fight as one. We are one—the only way to beat this division is to unify and do it together. Love each other, listen to each other, and support our differences, and let’s yearn for our own efforts and ways to make the most of reality and make this country one we are all proud to be a part of. Let’s make this country one we are proud to call our home.