No, they didn't just forget they had nine other fingernails left. 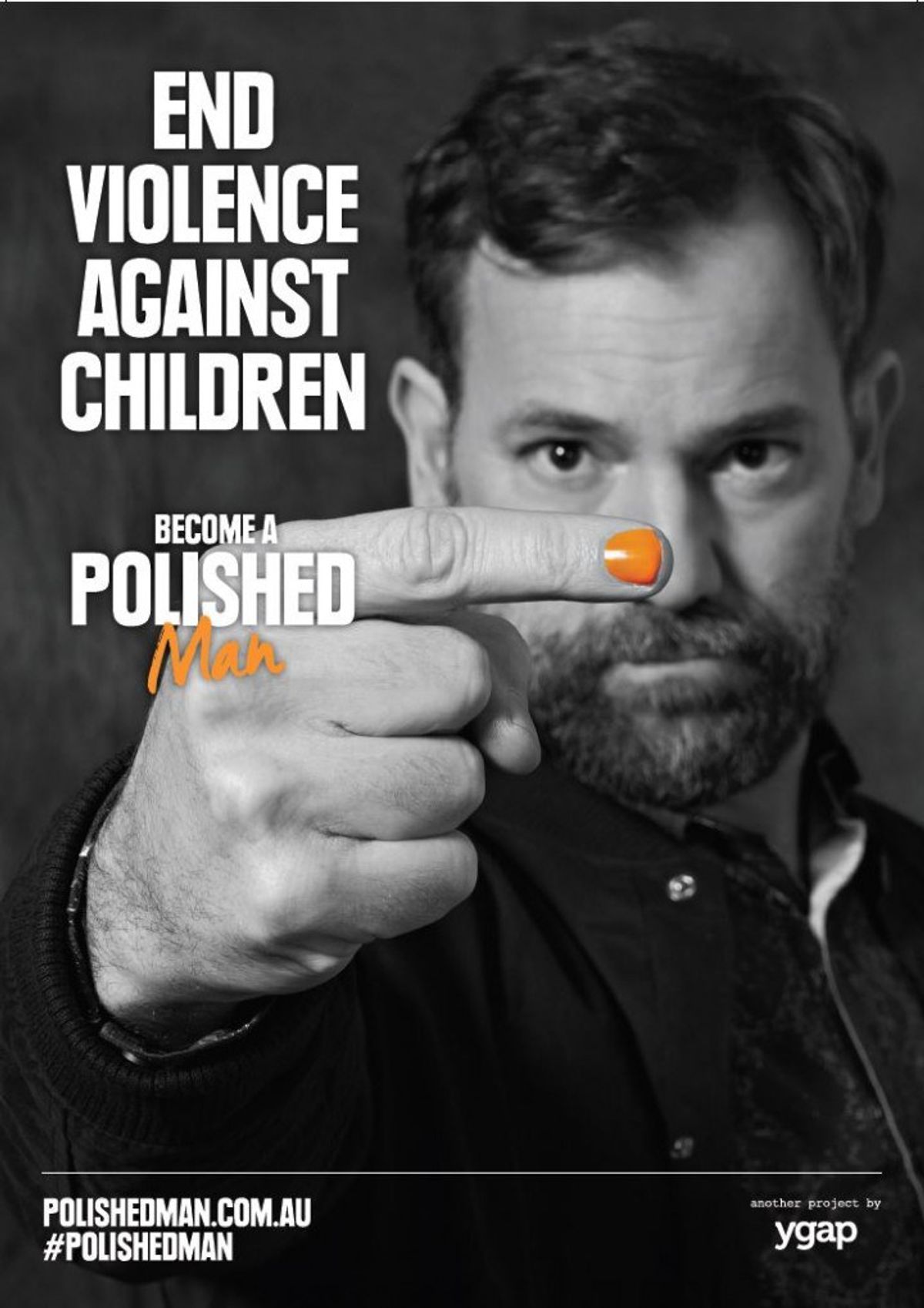 Some of the most horrific crimes that can be committed are the ones that involve harming a child. Yes, other crimes are horrible and certainly can be horrific, but when a child is a victim, suddenly the disgust-level is at an all-time high. No decent person can stand child abuse.

The sad thing is, though, that most people aren’t aware of how prevalent child abuse is in today's society. When it actually is talked about, we push it to the side because it’s just too taboo to discuss. We like to believe that the crimes depicted on Law and Order: SVU can’t possible occur in real life.

News Flash: They do. And that includes the ones concerning children.

Thankfully, not everyone is so shy about discussing this topic. Elliot Costello is taking a stand against child abuse by creating a movement called the Polished Man Project, and while it has taken three years to gain notable recognition, this is a movement that everyone should get behind.

The Polished Man Project was founded with the intent of bringing awareness to child abuse through the use of nail polish. I know, it sounds weird, but it makes perfect sense, actually.

The project encourages men to paint one fingernail during the month of October to “raise awareness and funds to support the one in five children who suffer physical and/or sexual violence before the age of 18”.

The organization’s hope is that someone will see the painted nail and ask about it. Once they’ve heard the reasoning, hopefully they’ll be willing to donate to the cause.

“All funds raised through Polished Man are channeled into trauma recovery and trauma prevention programs for children who have suffered or are at risk of suffering violence globally…. Funds are also channeled into some incredible work being carried out by Hagar International, The Australian Childhood Foundation, The New York Centre for Children and World Vision Australia”.

This year, some major names have shown their support:

Others include Gabriel Macht, Liam Hemsworth, and Dan Churchill.

The amount of support the project has gotten is overwhelming, and it’s all because people are tired of the fact that child abuse continues to be an issue.

So, go out there and paint a fingernail. Donate to the cause. Start speaking out about this massive problem.

Everyone deserves a chance at a happy childhood and we need to start making that more of a reality for children of abuse.