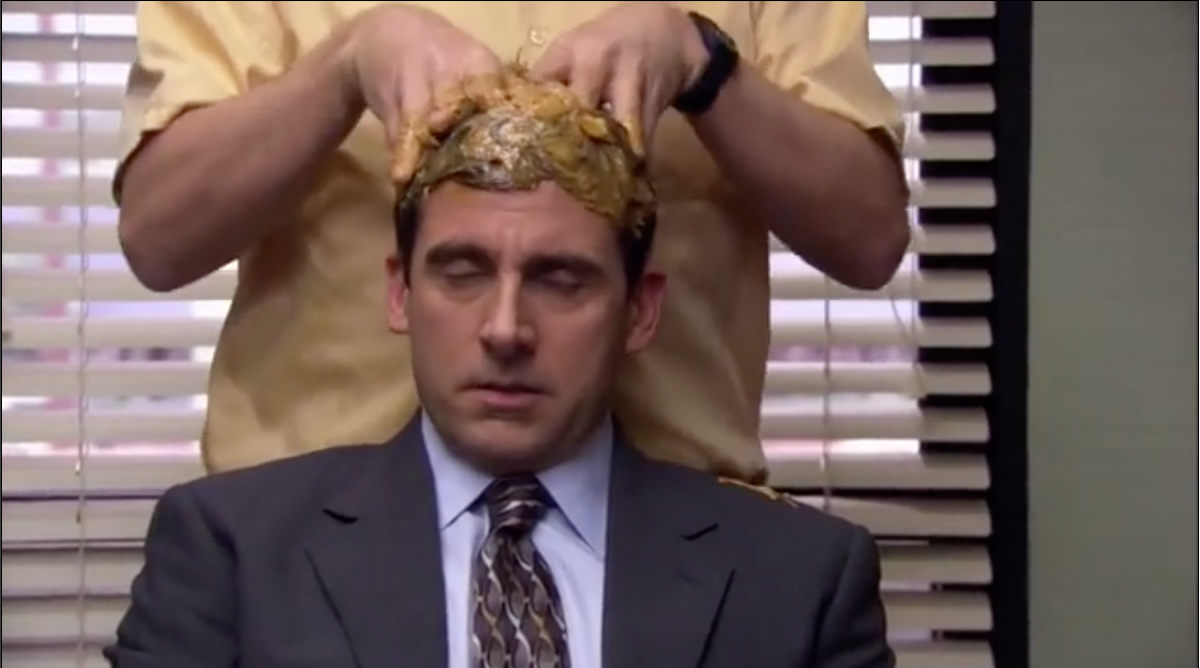 As a high school student in 2013, I had a fond attachment to Vine. It was my saving grace when boredom inevitably hit during the day. I could not fall asleep at night before I scrolled through the comedy feed for at least thirty minutes. Now, my saving grace as transitioned to Netflix and the assortment of video distractions it has to offer, particularly The Office.

I have noticed that Vine is falling deeper and deeper into the shadows. While I quote my favorite vines daily, hardly anyone understands what I am saying anymore! In honor of my new love The Office and my old flame Vine, I have presented The Office through Vine quotes.

Michael: Who's the hottest uber driver you've ever had?

*Only by Nicki Minaj plays*

The rest of the office: Shut up!

Dwight: There is only one thing worse than a rapist-- BOOm

Jim: *looks at camera* a child

Meredith: Two shots of vodka...*pours half the bottle*

Kelly: ...and they wEre ROommates!

Darryl: oh my god they were roommates.

Kelly: When there's too much drama at school, all you gotta do it... *singing* walk awayeyayeyay

Court Reporter: "girl you're thicker than a bowl of oatmeal."

Pam: working my life away...I wish I could just stop and go on a cruise.

Darryl: It's not fUnny

Nellie: *British accent* So basically, um, what I was thinking was uh- *gets punched in the face*-- I can't believe you've done this!

Kevin: I thought you were [Mexican]

Creed: This is the dollar store how good could it be

Kassie Hsu
Baylor University
4892
Panda Whale
Here are 100 things I'd rather to than study. I know the semester just started, but