What the F*ck am I Going to do on Election Day? 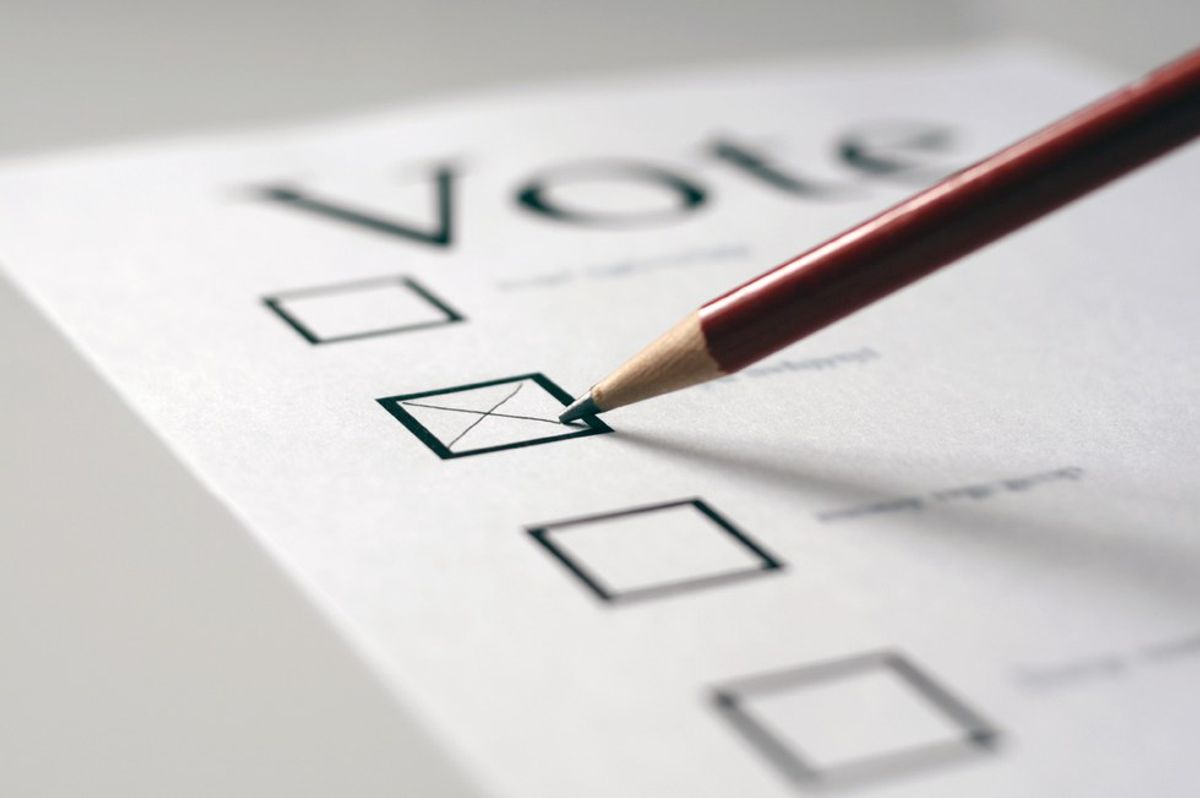 Occasionally, I am asked what I think about this current election cycle, and because this is an election unlike any other with so much unapologetic corruption, such a massive divide in ideology, with an actual fascist knocking on the door of the White House, I usually just answer with a vague generality like "It's something else." or "It's a shitshow." However, now I get to give my true answer and discuss the inner turmoil within me and the millions of other Americans that have no idea what they are going to do come November.

It's no secret I had all my cards on the table for Bernie Sanders. Even if you didn't agree with his ideas for the direction of this country you have to agree he was a principled, well informed, substantive, honest, uncorrupted breath of fresh air from the faux blue collar political theater we have been so accustomed to stomaching. But, with Sanders, pragmatically, conceding the nomination to Hillary Clinton, I, along with many others, am at a loss with what to do with my vote.

Both candidates have historically high unfavorability ratings (Hillary 54%, Trump 57%), so a majority of the American people are not too thrilled to have to pick the lesser of two evils, whoever you think it might be. On the one hand you can vote for a literal fascist, someone who called for a "total and complete ban of Muslims from entering the United States", someone who wants to expand the libel and slander laws, throw away the Geneva Conventions, targets the families [civilians] of ISIS, and wants to build a fantasy wall around the Mexican border "assuming some are good people", however. Conversely you have Hillary Clinton, arguably the most establishment candidate in modern political history. A person who has been priming herself for this position, nearly, her entire life, someone who conspired with the DNC to rig the primaries in her favor, took $4.2 million from Wall Street, voted for the ,very popular Iraq War, the PATRIOT Act, denied the existence of Bernie Sanders' campaign, currently denies the existence of Bernie supporters, wants to implement a no fly zone over Syria, and picked a VP who is for bank deregulation and supportive of payday lenders.

With all-star credentials like these, who wouldn't be excited to cast their ballot this November? Luckily, for those in the country who are sick and tired of perpetually picking between the lesser of two evils, there is hope. With historical unfavorable ratings and a populist anti establishment awakening throughout the country, thanks to Bernie Sanders and the Trump facade, this is the perfect opportunity for a third party candidate to rise to the mainstream, and a perfect opportunity to go out and vote for a candidate without simultaneously compromising all your guiding principles.

Since I live in Alaska, a deep red state, my plan in November is to write in Jill Stein, the Green Party candidate that wants to abolish student debt, transition to 100% renewable energies by 2030, and guarantee health care as human right, unless Gary Johnson, the Libertarian candidate, gets 15% in the average of polls, is allowed in the debates, and actually gains enough support to have a viable shot at winning, which just goes to show how unappealing the major party candidates are that I would rather have someone who doesn't believe in government be the one in charge of running the government.

For those living in a swing state and actually have to make a decision on election day, may you find peace one day. Personally I would go with the Kyle Kulinski approach and "Vote Hillary while crying myself to sleep for a week straight" because no matter how much you, justifiably, despise Hillary, a Donald Trump presidency will, likely, become our last presidency.