The Importance Of Pronoun Communication
Odyssey

The Importance Of Pronoun Communication 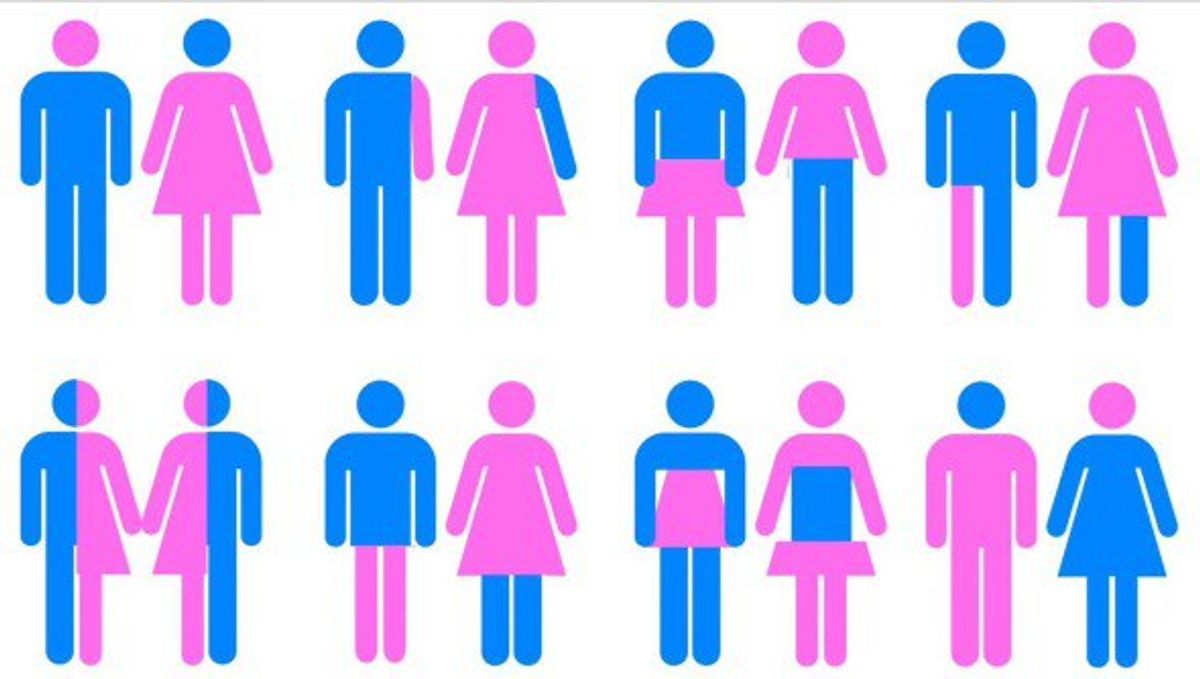 Pronouns are incredibly elementary. They are simply the I, you, he, she, it, we, you, they, and other variations we are all familiar with. We learn how to use these at a young age in school as a required grammar lesson, and, although grammar on its own is exceptionally important, pronouns are also drastically important when it comes to identification communication.

Recently, my family and I were sitting together in the living room, engaging in jumbled, seemingly unimportant conversation. I was scrolling through Twitter, and came across a picture of Kendall Jenner, and I shared it with my sister (who was sitting next to me), because I thought she looked stunning. Her green dress would have made me look like some kind of small reptile, but she, of course, pulled it off. My mom asked my sister and I what we were talking about. As the conversation switched to the Jenners, I learned quickly that my family didn’t like what I had to say when it came to a very certain Jenner: Caitlyn. They don’t like the fact the Caitlyn Jenner was named Woman of the Year, and that’s fine. I respect their opinions. What I didn’t find acceptable was when they talked about Caitlyn, they refused to recognize her preferred gender pronoun. They would say “he” and I would correct them with “she,” and, after a couple rounds of this, I was sent to my room.

Initially, I was disgusted by the wrongness of the situation. They do not need to understand or agree with her in order to treat her like a human being and respect her decision. Honestly, I don’t think they really know anything about it. I don’t think they want to, because they voluntarily take on the ignorant roles of unaccepting and naive. Personally, I think it’s rude that they rejected my attempt at acknowledgment, and that they blatantly reject someone’s preferred identity.

This is not about Caitlyn Jenner, however, this is about respecting a person’s preferred gender pronouns. It is evident that a lot people do not want to be made aware of anything that changes their ways. In the face of change, they turn into an uninformed version of the Frankenstein monster, repeatedly screaming, “CHANGE BAD.” People keep themselves so tightly shut that when I try to breach this concrete wall they have created, I skin my knee. Every time. When I keep trying, the scab keeps breaking, and they would rather amputate my leg than let it heal, and learn something new. It is okay to have opinions, but it is unfair to be so insensitive to someone’s gender identity. I am not trying to attack them, or anyone. I just want to pave a road to understanding.

There are so many different gender identities in the world today. For example, the motto of Pansexual individuals is, “Hearts not Parts.” They are gender neutral. It’s ridiculously important to know, and use, what pronoun an individual prefers. Even though, sometimes, it is hard to adapt.

You could always be confrontational and ask what a person's preferred pronoun is, but some askers may find this awkward. If you are that awkward, sometimes shy, person, you could always use an invented pronoun. Invented pronouns are traditional pronoun alternatives that are completely gender neutral. However, I find them harder to use than just simply asking a person's pronoun preference.

Using the wrong pronoun can be considered not only disrespectful, but also extremely uncomfortable for the person in question. The initial discomfort you feel while asking about gender identity, is is only a fraction of the potential discomfort you could cause by not asking, and just assuming. So, because we are all decent, civil human beings, I encourage you to portray that, and make respectful pronoun communication a regular habit.

Glorie Martinez
4811
Why I Write On Odyssey