The Importance Of Net Neutrality
Odyssey

The Importance Of Net Neutrality

Killing Net Neutrality would infringe on our First Amendment right. 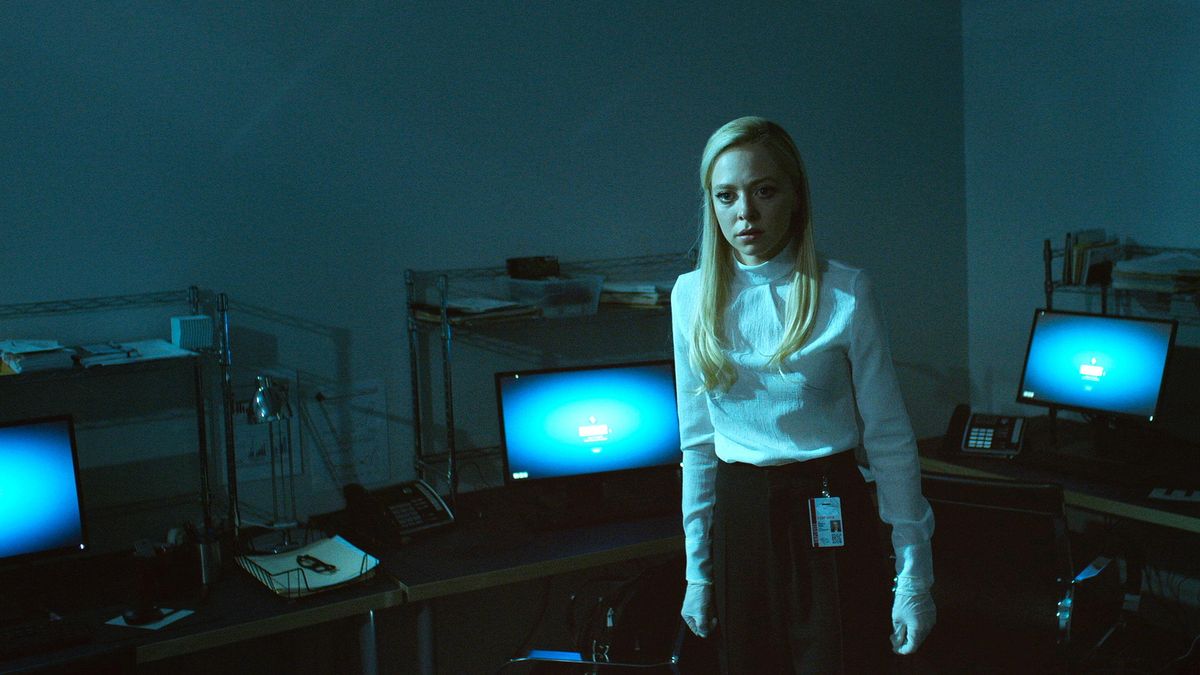 Over the last few weeks, nearly every social media platform was consumed with the trending topic, #NetNeutrality. It can be assumed that not many of us knew what Net Neutrality was until it took center stage on the internet, simply because it was a right and a privilege. And the only reason it is being recognized now is that Net Neutrality is in potential jeopardy, and it is an error on us if we continue to take it for granted. There are many perspectives and arguments being made for and against Net Neutrality, however, I genuinely and most certainly believe that Net Neutrality is important for the American public in order for power to be restored in the people's hands, and to have freedom of restriction when searching the web.

First, let's establish exactly what Net Neutrality is, what it does, and the dangers if it gets repealed. More information will then be provided to continue the advocacy for Net Neutrality and emphasize its importance.

What is Net Neutrality?

According to the document the Federal Communications Commission (FCC) provided in regard to Net Neutrality, it stated, "The benefits of an open Internet are undisputed. But it must remain open: open for commerce, innovation, and speech; open for consumers and for the innovation created by applications developers and content companies; and open for expansion and investment by America’s broadband providers." Essentially, Net Neutrality protects the people's right to communicate, create, view, and browse freely on the internet across many different platforms and many different browsers. It protects our freedom of speech and gives more access for people to create and share ideas.

What does it do?

No Throttling: stops ISP's from purposely speeding up or slowing down networks/internet services in order to regulate traffic on the web, typically in favor of the company trying to succeed over others.

No Paid Prioritization: stops ISP's from receiving payment of any short that would benefit a specific type of content.

The dangers if repealed:

Chairman of the FCC, Ajit Pai, is trying to repeal Net Neutrality which would lift regulations of ISP's and would allow broadband providers to have full access to block content, throttle to promote their own brands against websites, servers, and other companies in competition, and be able to have the authority to block content they do not agree with or again, aids their competition. The cancellation of Net Neutrality would give too much power to already powerful ISP's such as Verizon, Comcast, AT&T, etc. and not enough power to the people.

The internet serves as a place for unregulated access to voice opinions, express yourself, create/share ideas, and connect with many audiences from all walks of life. The open internet is the epitome of the first amendment that means so much to our freedom; killing Net Neutrality would infringe on this right.

Net Neutrality also encourages ISP's to innovate in order to stay competitive among other ISP's, which is healthy for business and the economy. Without Net Neutrality, for example, Verizon has a video streaming service and would have the power to create a "fast lane" for it. That is, Verizon would be able to slow down consumers connections when trying to utilize other streaming websites, such as Netflix or Hulu. This tactic has the potential to drive competition out of business and give even more power to broadband companies in regard to what we can see and do on the internet as consumers.

In addition, social media platforms such as Twitter, Instagram, Facebook, etc. represent a place of discourse and an expression of opinion, especially for minorities. A friend of mine, Patricia Freitag, explains this aspect very well, "These platforms have been so essential to allowing marginalized communities to voice their concerns and opinions. Taking that away all in the spirit of a 'market price of the internet' will simply perpetuate the information gap present in society today." Social media allows the voices of those who face injustice every day to be heard, which helps the public understand their perspective and help each other work together to fix these issues. It protects the right of free speech and expression, especially of those who have the most knowledge to spread about issues that are not regularly addressed and resolved.


Time is of the essence:

Pai has yet to provide more information in regard to what would replace Net Neutrality, however, he notes that the deregulation will help to speed internet connections of ISP's, but to what extent? What other steps will ISP's take to speed up connections? All in all, the FCC will vote for or against Pai's decision to terminate Net Neutrality on December 16th, 2017. If you feel that open internet access is important to you and the American public, you can take action, contact your lawmakers/congress members, and voice your opinion along with millions of other American's.

Lastly, continue to educate, connect, and unite with others. Do your research, ask for opinions, and talk to one another. Knowledge is all around us; take advantage of your available resources. Progress can and will be made if we are adamant about our passions and what we feel is right for the people.