The History Of Guns

The History Of Guns

Is the second Amendment outdated? 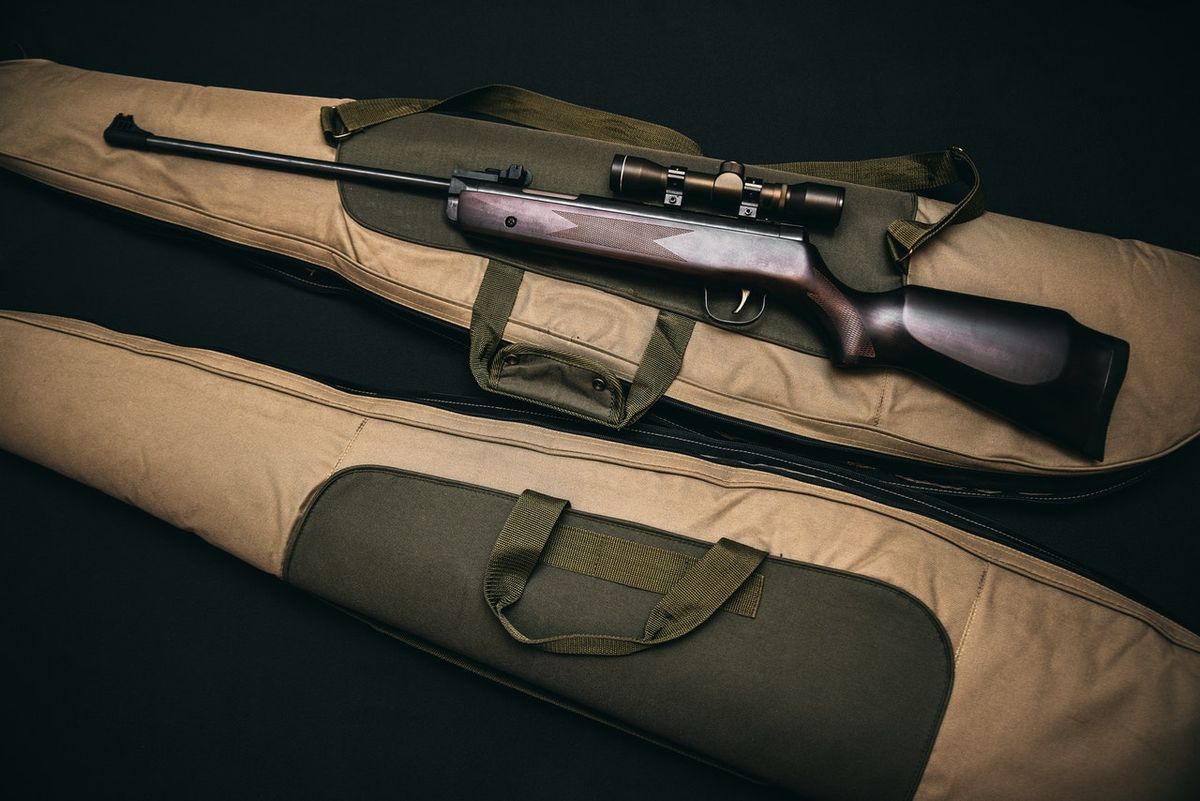 Gun control has been a debate for decades, and little governmental action has been taken to improve gun fatalities.

Since the catastrophic Parkland, Florida high school shooting, the debate over gun control has heightened. An aspect many have yet to focus is on is the history of guns. Identifying the primary reason guns were introduced to this country could help shed light on the necessity of guns today, and contribute to pro-gun control arguments. With that being said, here is a brief history of fire-arms in the United States.

Guns existed since the early times of Colonial America; they were pervasive and necessary for hunting, fishing and general protection. The conflict between Native Americans and Colonialists pushed law makers to mandate gun ownership as a tool to protect oneself, one’s family and their property. If attacks were to take place, citizens would have the resources to fight and defend with a gun.

As history continued, tensions between the government and its citizens increased. Throughout the world there had been brutal monarchies and totalitarian governments which imposed political, economic and religious persecution. The colonialists themselves left Great Britain to pursue a grand opportunity and to escape religious suppression. The government then decided that the Second Amendment, ratified in 1791, would grant citizens the right to “bear arms.” They believed that citizens had the right to own fire arms to better fight off any form of tyrannical government.

Many other steps to push and monitor guns took place in these years and years to come. In Revolutionary America, the government further required all persons eligible to serve in a militia to own and be able to operate a gun. This was for the protection of the country in the event of war. About four decades later, restrictions included not allowing any person of “colour” to own or operate a gun. Jump ahead to the 1900’s, regulations became specific in terms of what type of gun was lawful and how to restrict them without violating the Constitution.

After analyzing history, the reason behind gun legalization is clear: Protection.

There were two threats present that demanded a need for gun protection: Firstly, guns were necessary for survival, and protection against regional conflict in early colonial America. Secondly, the opportunity for a tyrannical government to form pushed the government to allow citizens to “bear arms” as a method of protection.

It seems that the main two threats which prompted the government to mandate and legalize guns are outdated.

There is no regional conflict that requires citizens to bear arms. There is the national guard, the army, police force and other bureaucratic departments that protect citizens and the nation. Feudal times demanded every man to fight for themselves, but in U.S. 21st century society, this issue does not exist.

It would be virtually impossible for a tyrannical government to form in the United States. We have an elaborate democratic political system that has mechanisms of checks and balances in all branches of government that cannot allow one person, or one group to take over internally.

Additionally, there is no practicality in the Amendment. If the impossible were to happen and a dictatorship government took over the US, the government would have the most advanced technology and defense resources in the world to defeat us, meaning, guns wouldn’t be effective in any fight. Your AR-15 is useless against a nuclear bomb.

Furthermore, guns are no longer being used for their intended purpose of protection.

Statistically, guns are RARELY used for self-defense. Between 2007 and 2011, of the estimated 28 million violent crimes committed, “0.79% of victims protected themselves with a threat of use or use of a firearm, the least-employed protective behavior.” This means less than a percent of people used a fire-arm in a violent situation.

Pro-gun control supporters might argue that increasing the presence of guns could directly increase protection of citizens, however, studies show that the presence of a gun in a home increased an “individuals risk of death by homicide to 90%.”

Since guns are no longer primarily being used for protection, gun control laws need to be radically changed for any progress to be made in this country.

There have been about 400, 000 gun deaths between 1999 and 2013, a staggering number compared to countries such as Japan or Singapore where there have been less than 4,000 deaths.

Guns have contributed to astonishing losses, and directly affect the safety of every US citizen. Hopefully, with this knowledge and the uniting of this country, changes will be made to prevent any other fire-arm related deaths.