From the flapper era to having disco fever, dance has evolved and changed tremendously throughout the years. 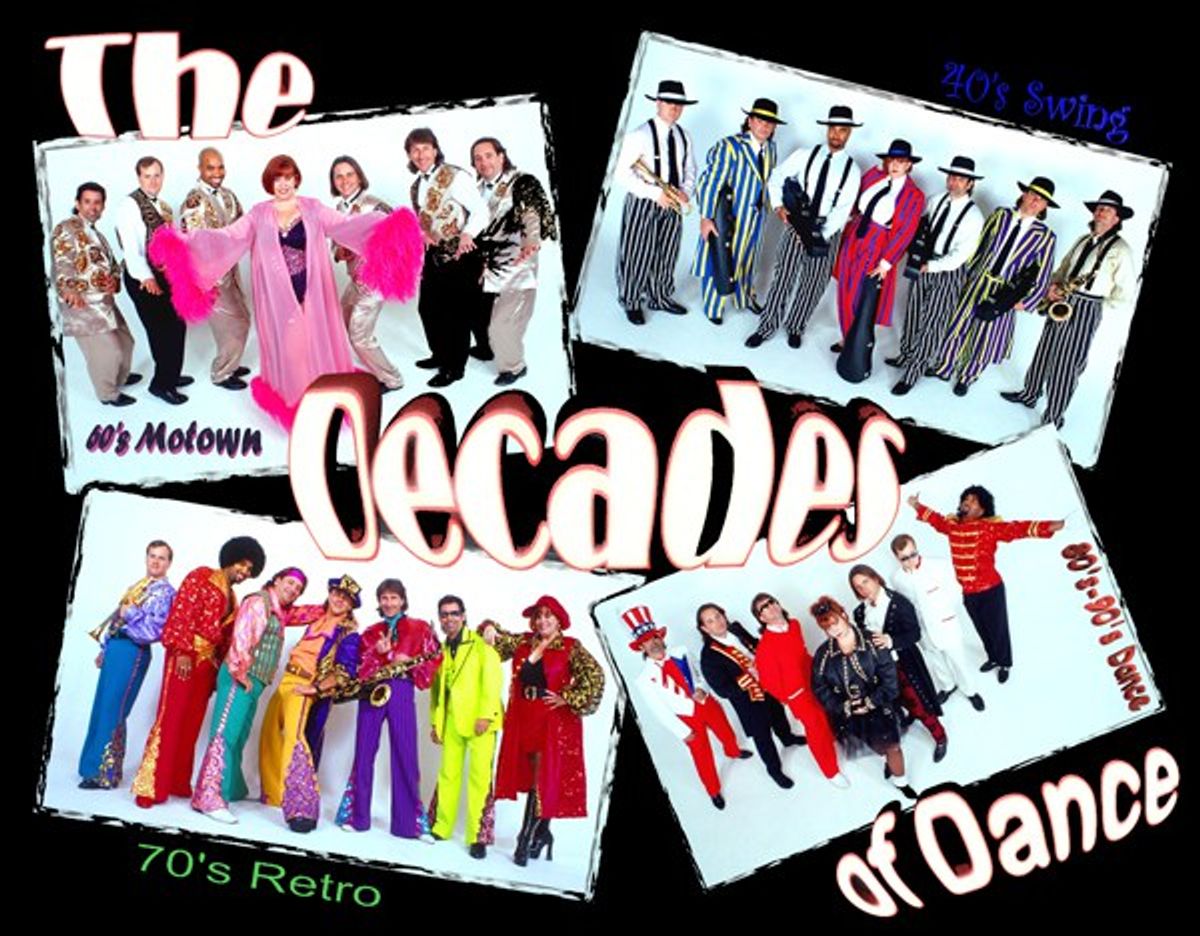 Dance is a form of art, from the music to the culture and the history behind it, dance has been a way people could express themselves for many decades. From the flapper era to having disco fever, dance has evolved and changed tremendously throughout the years.

From the culture identity of the United States people always had different styles of dance to express the way they were feeling about the economy, racial issues, even politics, and it just so happens to mark many significant points in our history. From the 1920s to the 2000s, here are some of the most popular styles of dance to sweep America throughout the years.

Dances from the 1920s were often talked about as wild and carefree, from the shimmy to the Charleston, to Gatsby parties. Most of the styles of dance from the 1920s were performed in clubs. In the clubs, they did dance contests called marathons, which is when you dance until you can't dance anymore. There were records beaten all around the country from hours to days to weeks. In the late 1920s came the tango and the waltz, which still play a role in history today from dance shows like "Dancing with the Stars" to "So You Think You Can Dance".

The 1930s and 1940s were the years of jazz and swing dancing, like the jitterbug to the Lindy hop. Dancing remained very popular throughout the chaos that happened in the 1930s. Going out and dancing used to be many people's escape through it all. Even though the Germans banned dancing, it never stopped anyone, especially from the bouncy upbeat swing dance.

The 1950s was to most people the year of growth and rebellion. Major dances from the 1950s like the bop, the twist and other dances made popular from this rock and roll era influenced movies like "Grease" and "Hairspray". From their poodle skirts, socks, and white tennis shoes, this was the era of the pink ladies and dirty dancing. Especially with Elvis's rocking pelvis, the dirty dancing seed has been planted.

The majority of the dances in the 1960s didn't include a dance partner. They had dances like the Mashed Potato, the Fly, the Monkey and the Funky Chicken. Over 400 new dances were introduced in the 1960s. Artists like Nat Cole and The Beatles had a huge impact in this era for dance. Some films based off this era were "Cats"and "West Side Story."

One of my favorite eras, the 1970s! The colorful, bright, soulful disco era, from dances like the hustle, the YMCA, and soul train lines, this upbeat era kept everyone on their toes or should I say "their platform shoes." Disco was also expressed very sexually on the dance floor from songs like "Macho Man", "Love Machine" and "Foxy Lady". A lot of people would express themselves best dancing with their significant other to disco music. Movies like "Saturday Night Fever" starring John Travolta were based on this era.

Break dancing being one of the biggest crazes of the 1980s, street dancing was born in this era. Even though break dancing was such a big thing, it was also the year of punk and heavy metal such as moshing (jumping around to the sounds of loud heavy metal music.) A famous dance film in the 1980s was "Dirty Dancing" which featured a dance style called lambada. Lambada, a dance with long-standing Brazilian roots, was a very sensual dance, even though it was very fast paced.

1990s -- the era of hip hop and line dancing which influenced dance culture tremendously to this day. The 1990s had dances from the tootsie roll, the running man, to the macarena that still are popular in dances that kids do today. The 90s brought major artists such as MC Hammer, Vanilla ice, and Black Street that still bless our eardrums today.

In the 2000s artist like Brittany Spears, N'Sync, Beyonce and Ciara swept the nation with their hit singles and rocking dance moves. Thinking back to the early 2000s, the signature dances that come to mind were throwbacks like "crank that Soulja Boy," "the lean wit it rock wit it," "teach me how to dougie," and shuffling. Dance will always have a major impact on history and the future. From the 1920s to the 2000s, music will forever be a way people can express themselves from many different cultures.