The Dismissal Of Millennial Opinion
Odyssey
CurrentlySwoonLifestyleHealth & WellnessStudent LifeContent InspirationEntertainmentPolitics and ActivismSportsAdulting
About usAdvertiseTermsPrivacyDMCAContact us
® 2023 ODYSSEY
Welcome back
Sign in to comment to your favorite stories, participate in your community and interact with your friends
or
LOG IN WITH FACEBOOK
No account? Create one
Start writing a post
Politics and Activism

The Dismissal Of Millennial Opinion

You're Too Busy Bashing Us To Attempt To Understand Us 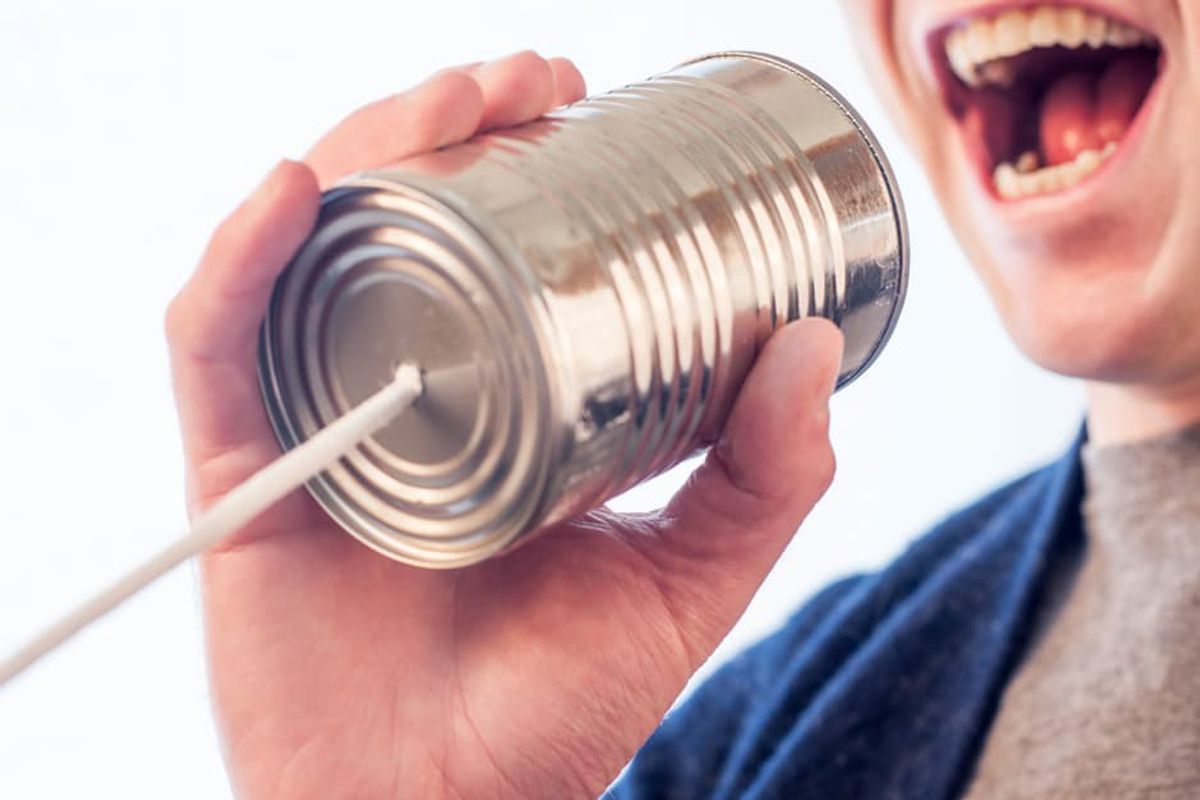 Unless you live under a rock, you were surely one of many who tuned into the season finale of America (whoops, I mean the 2016 Election). Though it took many of us by surprise, others seemed unfazed by the outcome, with a whopping (and surprising) number actually happy that Trump was elected to office. Great, fine. I understand. I’m trying to be as graceful as possible in welcoming the new President-Elect, as most people in the country are. No, I don’t support him. No, I don’t believe in him. But because this is America, a wonderful country where Democracy reigns supreme, and I will accept it. This country put power into the hands of the people, and the people have spoken. And by people, I mean a large majority of middle-aged, white men with no college education. This is where I get angry. Have you seen the map of how states would have voted based purely on Millennial opinion? Nearly every one of them was blue. Why is it that we fought so hard, yet have nothing to show? Why is it that when we lay out important, sound facts that people brush us off and tell us to “stop listening to everything Twitter says” or “you only believe that because you saw it on Facebook.” Why do you assume I haven’t done my research? Why am I automatically thought to be an idiot, even when I’ve attended a University and graduated, worked 45+ hours a week at a “real” job, paid taxes and utilized technology in ways other generations never have before?

This is my shout-out to Baby-Boomers. We’re sick of you gas-lighting our entire generation, while simultaneously acting “intrigued” by us and “attempting” to understand us. This time, I’m gas-lighting you. You say our education is “crap.” I say we’ve adapted to burgeoning technologies and have found a new, better way to educate ourselves. What do you consider education? Memorizing the Gettysburg Address in elementary school? Why would I do that, when I can simply pull it up on my phone? You say we’re all “crybabies” who can’t take a joke or handle failure. I say that we’re a generation who is more in touch with humanity, and emotions in general, and have learned that words can truly cut just as deeply as the sword.

Online bullying didn’t appear out of nowhere (remember all those suicides in the mid-2000’s? No?), and it certainly didn’t stop with the help of ill-informed adults who barely knew how to use technology. We stopped it. We realized the impact we had on each other. We created safe spaces for each other. We began this “politically correct” movement you continuously moan and groan about. You call us “ignorant” when it comes to foreign policy, preferring to close off America from others. You know what recently took Universities by storm? Core Humanities classes that a majority of us called useless when we were young. They weren’t useless. If history dictates anything, it’s that globalization is the future. Even in the 1500’s, philosophers were discussing how the only way to unite the world and save the human race would be to “bring Pangea together once again.” Building walls and starting wars with other countries certainly won’t help mankind to this end, it will simply help Americans (maybe).

So guess what, Baby-Boomers. Stop “attempting” to understand us when you literally block us out when we speak. Stop studying our generation when you have no interest in utilizing that information other than marketing useless products to us. Don’t write Millennials off as “foolish, lazy or entitled” when you criticize every form of social commentary we make, and remain close-minded, even when we beg you to open your eyes. How can you truly listen to us when you’re too busy bashing us? The world around us is changing, and guess what? We want it to change. We don’t want the world you came from. We don’t want the values you impose on us. We’re too busy building our own thoughts and values to keep up with the rest of the human race. We are rapidly moving forward towards progress. The United States of America is not the only country in the world to exist, and if we keep focusing on maintaining our status rather than preserving mankind as a whole, there won’t be many generations left to dismiss.

Nicole Marie Nigro
Individual Creator
4662
c1.staticflickr.com
Where to start...... Let me start with the cliche that life throws us curveballs and what we do with it is what counts.