The Difference Between 'Adiós' And 'Hasta La Vista'
Odyssey

The Difference Between 'Adiós' And 'Hasta La Vista' 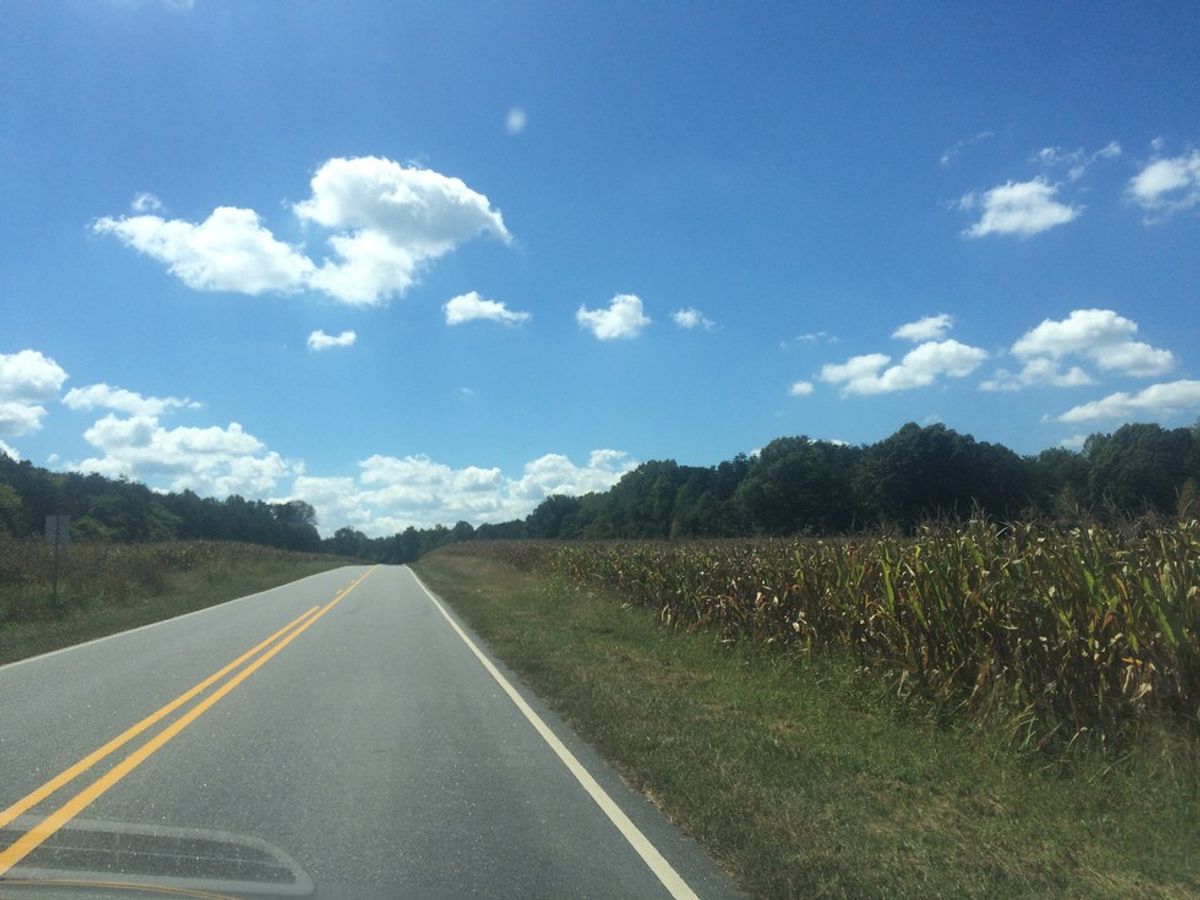 We all watched "High School Musical 2." We know that it's the very last time it's ever going to be like this.

We all listened to those who graduated ahead of us as they lectured us on the importance of enjoying senior year.

Most of all, we all went to graduation and heard people say goodbyes for the first time. We knew what was coming.

But we didn't expect it. How could we possibly have imagined saying goodbye to these people, or to a summer we'll never forget?

The word "goodbye" itself is a 16th-century abbreviation of the phrase "God be with ye," which was shortened to "godbwye" in writing. In Spanish, the situation is similar: The word "adiós" is a contraction of "a," meaning "to," and "Dios," meaning "God."

So, ever since the 16th century, we've been shortening our goodbyes to make them more painless.

The thing is that the next phase in our lives is a big adventure. We are all headed for bigger things than we could ever have imagined, and a lot of our success is because of all of the amazing people we are so tearfully wishing goodbye.

The next step is the most exciting part, and it is so important not to become so enmeshed in the fear of goodbye that we forget the amazing opportunity of "hello."

As people from my high school, and the 25 other high schools in my county, spread out across the country or even the globe to make their mark on the world, I know that we are all carrying our own particular Guilford County twist to those that need it most.

We hail from a county that has already given us...

The first and only publicly funded women's college in the state of North Carolina, which went on to become the third-largest women's institution for higher education in the world.

Success in the Battle of Guilford Courthouse, a major turning point in the American Revolutionary War.

The protesters who organized the world's first sit-in; four students from NC A&T sparked a major turning point in the American Civil Rights Movement with their peaceful protest at the Woolworth's located in downtown Greensboro.

The schools that got us to where we are (and, subsequently, the people who made it so worth getting there). Whether your Guilford County experience was good or bad, it changed you.

And as we say goodbye (for now) to one another, the best-kept secret is that, while everything is changing and we may feel like we're falling apart, something big is definitely falling together. We just have to find it. And we're always allowed to come back. The people and places that love us, as we love them, will always be here.

It's not adiós, just "hasta la vista" (see you later).