Why Everyone Needs To Stop "Ghosting" People
Odyssey

Why Everyone Needs To Stop "Ghosting" People

The disappearing act is saying a lot more than you intended. 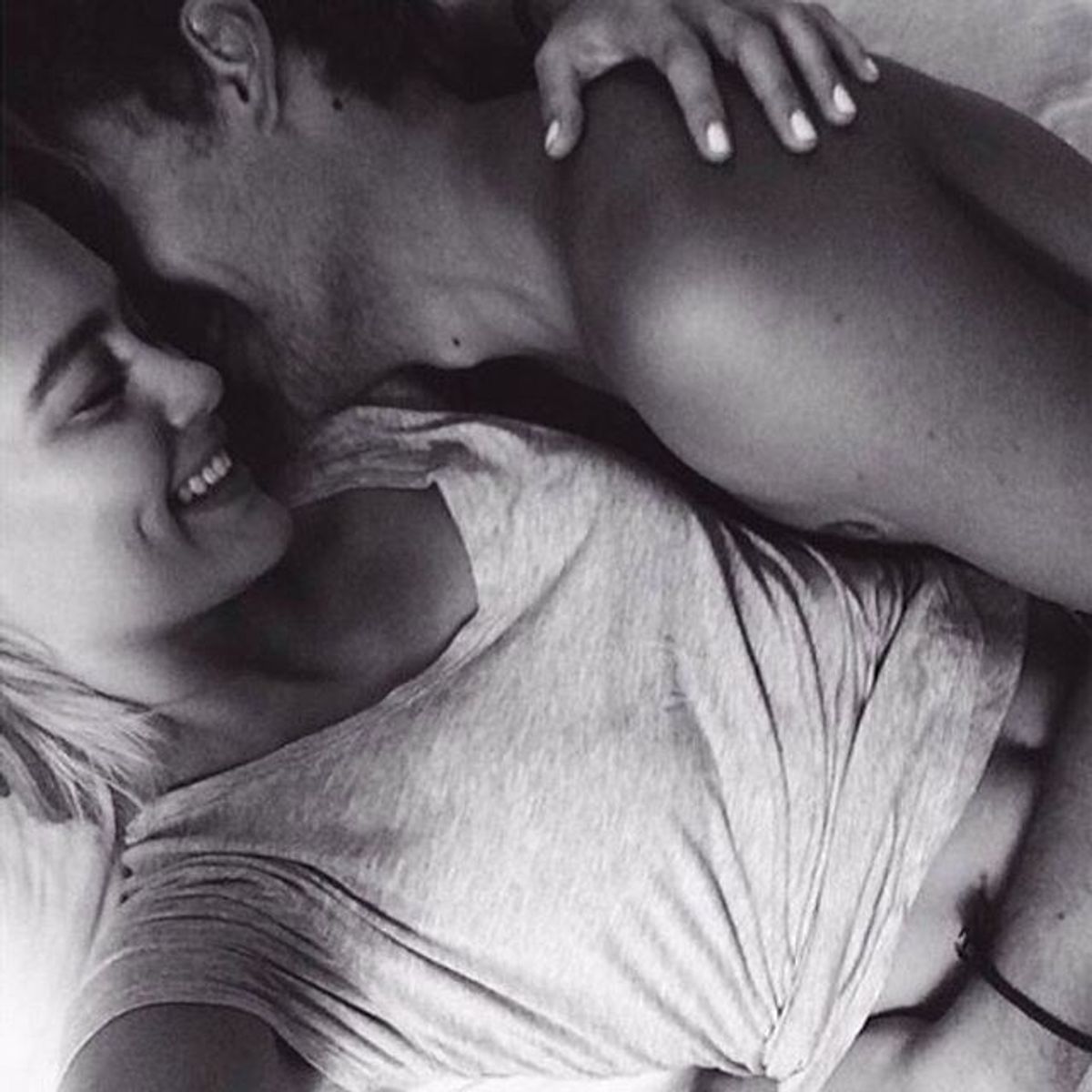 Ghosting. The fact that this is a concept now is hilarious, frustrating, and just stupid. For those of you who do not know of the term, it is when your supposed significant other cuts all contact with you. The act of suddenly ceasing all communication with someone the person is dating, but no longer wishes to date. This is done in hopes that he or she will "get the hint" and leave the them alone, as opposed to simply telling them he or she is no longer interested.

Many attempt to justify ghosting as a means to cease dating without hurting their feelings. This does the complete opposite, having the affected person thinking more on themselves. This creates confusion for the person being ghosted, rather than the other person kindly expressing how he or she no longer feels.

This is a 21st century dating problem that is happening more often, people are talking about it, but no one knows how to deal with it. You could argue and say this has been going on for years, when someone would wait near the coil telephone to ring and not have it ring. Similar to that. There are various situations that could be acceptable, but are they really?

For instance, you go on a date with someone for the first time and they are super creepy, and you are uncomfortable. As soon as the date is over, you block their number and make sure all of their social media cannot reach yours. Seems acceptable right? Now let’s step in their shoes, he or she assumes the date went great! You two hit it off, so he or she texts you to tell you they had a great evening and look forward to seeing you soon. Three days later, still no response. The “ghosted” is left wondering what went wrong. For it being a first date, it might be a little easier to move on from.

Another example, you’ve been dating this person for a month or two now. All of your friends know each other, you go out, you watch movies, do homework together, etc. Dating-esque signs are all there. Then out of the blue, nothing. No response, no glances, nothing. Now this “ghosted” person is left distraught. You try to seek the answers, but come up empty.

A main factor in ghosting is caused by technology. The hiding behind a phone screen, a computer, or social media platform. People rely so much on technology nowadays, that when you think about it, it’s easy to click delete. Poof! They’re gone forever. Relying on technology dehumanizes us. Instead of expressing how someone truly feels, he or she will send an emoji instead.

Social media and online dating sites allow people to meet hundreds of people that you couldn’t even imagine crossing paths with. It has made meeting, dating and hooking up so much easier. While doing so, it has damaged communication skills. If we do not make eye contact or read facial expressions, it can be difficult to know how our words and behaviors impact someone else. Looking into someone’s eyes can tell us if someone is a threat, if they are attracted to us, or if they are lying. Gazing at each other could be predictor of being in love. You can lose all of these inferences when you communicate through text.

When you communicate through a screen, you can say whatever you want to someone. You could also completely ignore them without having to physically face seeing their reactions whether it is anger, heart break, or their facial expressions.

Why are people treating others in a way that, themselves, would not want to be treated? Psychologically, you’re abandoning someone, betraying their trust, and leaving them completely in the dark as to what happened and why you left. When you’ve been ghosted, before the anger sets in, you turn inward and blame yourself. Did I do something wrong? Am I too clingy? Am I bad in bed? There’s so much anguish that goes into over-analyzing what happened. Ghosting impacts self-esteem and self-worth. It can lead to depression, which affects sleep, appetite, concentration at work, and desire to be around friends.

Respect, it is all a part of being a stand up man or woman. Say something. Disregard how long or how short the “talking,” or relationship phase was. A simple, ‘listen I’ve enjoyed getting to know you, but I don’t think this is going to move forward in a romantic way.’ You’re not going to feel great if a relationship comes to an end, may it be one minute, one week, one month or a year. So a statement like that can hurt. Here is a thought, it means they respect you if they care enough to be upfront with you, what’s going on, and how they feel.

Yes, lack of response from someone you’re digging feels crappy. I know personally from experience and it sucks! This is when I’m optimistic. Feelings change so much, every day, on many different people, places, things, and ideas. Applying this toward a relationship of sorts is no different. Feelings change about a band, a restaurant, a coworker, the news, friends, many different things! Okay, so this person walked away. So you’re not going to say no when you have walked away from a million different things in your life because you weren’t “feeling it?”

Yes, the weight of feelings varies subject to subject, but it’s just another obstacle to be tackled. I like to think of it as life saying, okay so that was the wrong exit off the highway, get back on and keep on going. It’s one chapter of your book, not the whole damn novel.

Emmaline B
The Narrative
34197
https://unsplash.com/photos/O0T1SIgHAfM