To Ezra Schwartz, The Boy Who Gave Me Perspective
Odyssey

To Ezra Schwartz, The Boy Who Gave Me Perspective 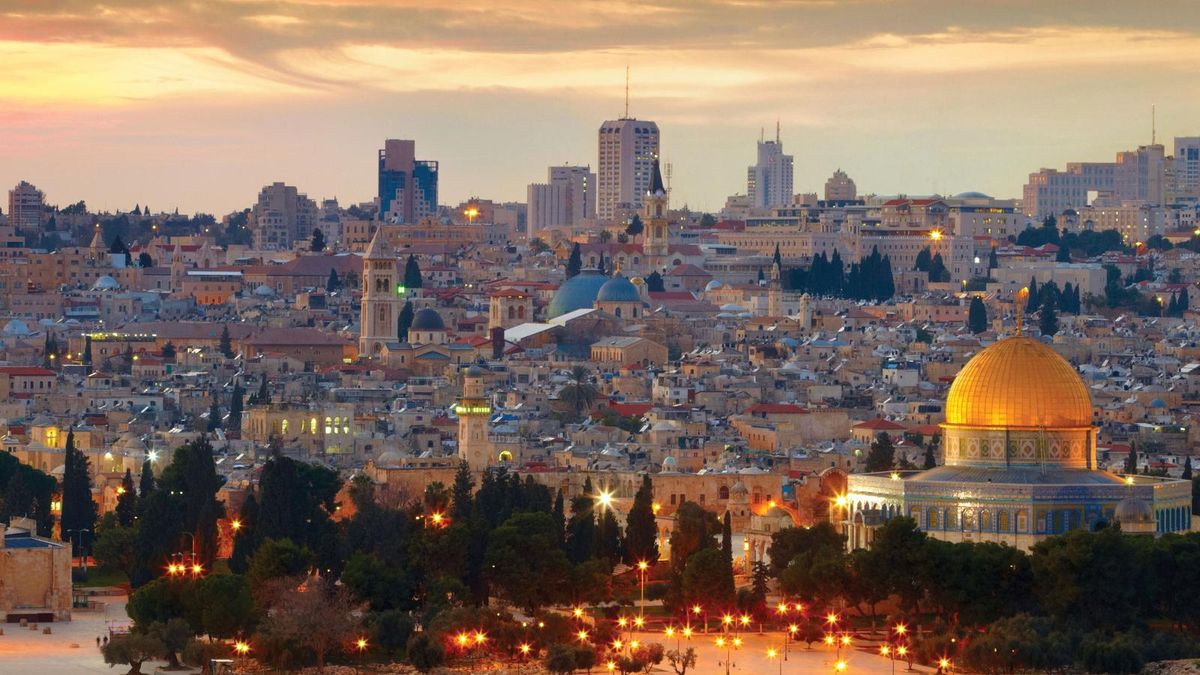 I am forever indebted to my school for giving me the best education I could have ever asked for. My high school provided me with the tools to be the best person and student I could be, Jewish-related or not. My guidance counselors advised me to apply to the Universities that I saw future self thrive in, whether they were a safety or a reach. I always found my teachers teaching me inside and outside of the classroom, instilling ethics and knowledge I couldn’t gain anywhere else. My school cultivated so much pride for our religion as well as for Israel, and I left feeling fully equipped for the next chapter in my life.

In my community, going to Israel for a year is normal. Taking a year off and studying in Jerusalem or doing a gap year program in Tel Aviv is extremely encouraged and applauded. I debated for so long whether or not to go to Israel a year before starting college. I have so much pride in my faith and in my country that I was so excited to take on an adventure that I knew I would only benefit from. I went back and forth with my parents for months, weighing out the pros and cons. Yes, there were terrorist attacks happening, but that fact wouldn't be the detail that had the potential to discourage me from going. Unfortunately, after the death of Ezra Schwartz, an 18-year-old from Massachusetts, the chances of me moving to Israel for a year were zero to none. I wanted to share the journal entry I wrote the day I found out about Ezra’s death:

“November 19th was the day I felt it. I finally felt my face get warm and my stomach turn to fire. I felt my palms start to sweat and my heart fill with anger. Once the tears began to stream down my face, I was overwhelmed with this feeling. I had never felt so helpless. November 19th, I cried over the death of an 18-year-old boy I had never met before. I cried and cried and was baffled by the amount of tears that began to drown the expression on my face. Ezra Schwartz, a young man studying in Israel for a year, was shot and killed while delivering food to lone soldiers nearby. While I was talking to my teacher about taking a gap year, Ezra Schwartz was shot and killed. He was blatantly murdered for no reason, while on his way to do a good deed. So many thoughts were racing through my mind. I was stunned. What is this world that I have come to know so well? I never thought that death of someone I never met could have such an affect on me. I grew confused and agitated. Why am I taking the loss of this boy so deeply? Why do I feel like I knew him? It then hit me.

Ezra is someone I very well could have known. Ezra went to Maimonides in Massachusetts, a school of the same caliber and culture as mine. Ezra was a member of USY, a Jewish youth group, and I belong to NCSY, the sister program. Ezra was 18, and I will be turning 18 this year. Ezra was lively and innocent, Ezra had parents and siblings, Ezra was like me. I was similar to Ezra. Ezra could have been my best friend, Ezra could have been my cousin, Ezra could have been me. It made sense to me then, Friday night, why I was still mourning the loss of a boy who died the day earlier. A boy I never got the chance to meet. I have been deciding whether or not to go to Israel for a year and attend Seminary. I want to grow as a person and gain as much knowledge as possible. I assume Ezra moved to Israel with the same intentions in mind. Ezra's family sent him to Israel for a year to study and grow, just as many other Jewish families do, yet their son doesn't ever get to come back home. Why will Ezra never be able to go back home? I’m so angry. Why him? How is it, that Ezra Schwartz, a boy who had the same plans as I have, had his life taken away from him? Why is it that Ezra's four siblings will never get to hug him again? I don't know the answer, but what is happening is definitely not the solution.

Ezra’s family would be sending him off to college next year; however, now Ezra's family will be sitting shiva and mourning the loss of their son. A part of me just feels guilty. Why do I get to live in Miami Florida, in the comfort of my own home, far away from the terror? Why am I living when there are probably people far more deserving to be alive? I always believed that everything happens for a reason. My parents' divorce, the death of a grandparent, an accident that makes one paralyzed. It’s easy for the answer to be that “everything happens for a reason.” I wish I knew the reason. I would like to hope there is a reason.

Behind all of the tears and frustration, this event gave me more perspective than anything I have ever gone through. I have never felt more moved by something so distant in my life, and I will forever be in debt to Ezra for giving me such a powerful amount of reference. I still don't know what to do with my feelings about what happened. I have had random bursts of crying attacks and anxiety filled conversations. Although, with that said, right now I just feel so grateful to belong to such a nation. I am so thankful to be Jewish and be a part of a beautiful religion. I also feel like the perspective Ezra’s death has given me is unparalleled. I have spent a lot of time recently dwelling on petty things, stressing over trivial problems and wasting a lot of my time. I feel like every day since his death I have removed myself from things I know are small to stress about in comparison to what is going on in the world. It’s a very horrific time, but it’s a time that not many other generations can experience and take advantage of. I am so blessed to be able to wake up this morning and to be able to tell the people I love how much they mean to me. I refuse to not look at the good in the world right now. I refuse to become a victim of hatred and darkness. I vow to be a person who values gratitude. I won’t let what happened to Ezra fade from my memory. Unfortunately, it took the death of a teenage boy for me to feel it. Because of Ezra, I will feel it every day more than ever.”

It’s crazy to think it’s been almost a year since Ezra’s death. I ended up not going to Israel after my mother insisted that she wouldn’t be able to sleep at night if she had to worry about me on the other side of the world. My best friend is in Israel studying Torah right now though, while I’m in America living my day-to-day life with no worries regarding my safety. I admire her for going to a place where there is so much conflict and taking the opportunity to accomplish something special there. I wonder every day if it was the right decision to go straight to college, and I sometimes fight with myself because there isn’t much I can do from so far away. At the end of the day, I try to spread as much love as possible, I strive to parade my Jewish pride as much as I can, and I continue to advocate for the state of Israel with everything that I have.