The ‘Big Chop’: A Haircut Story

I finally felt free to be the best version of myself… 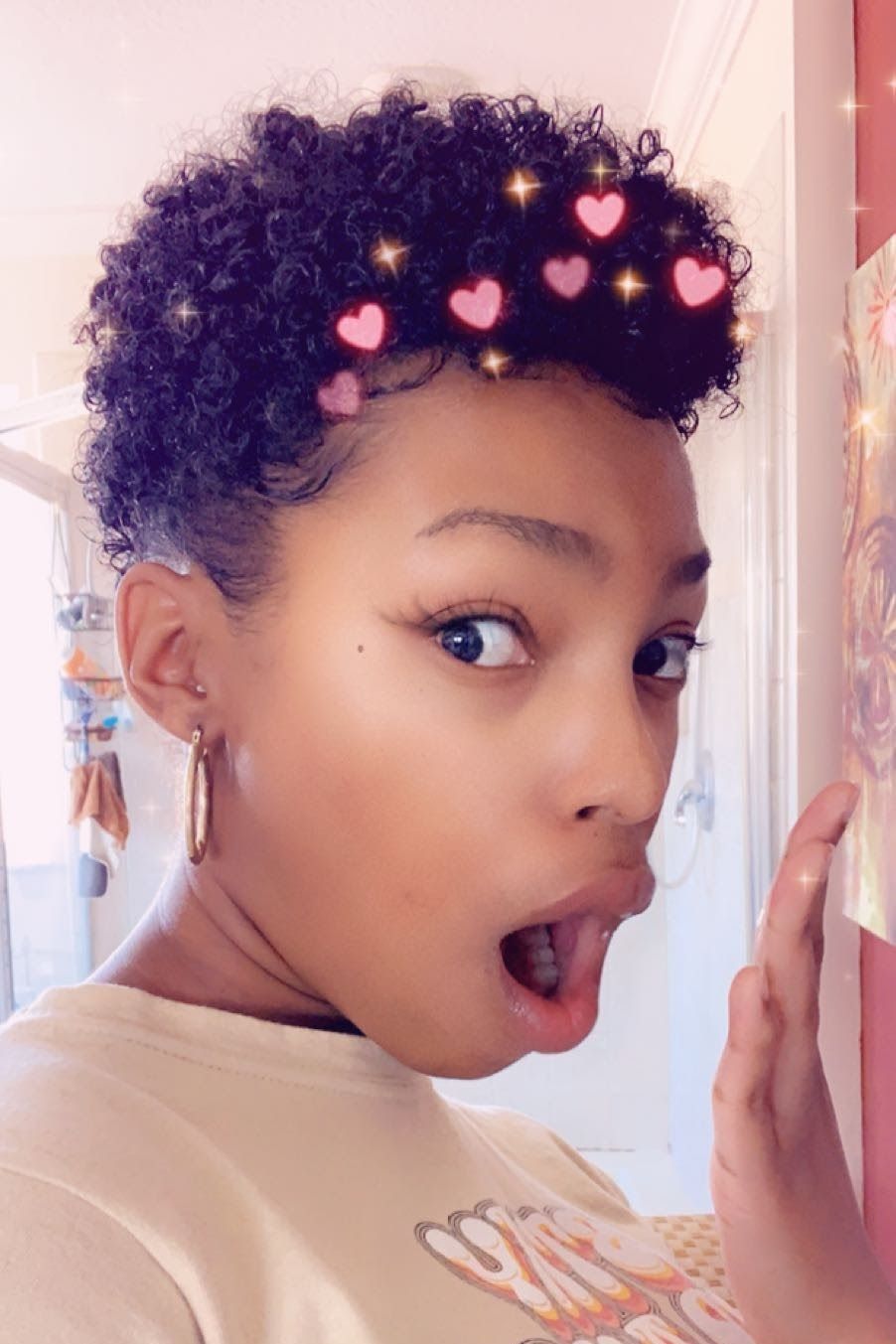 Have you ever had this feeling, or maybe an instinct to do something that would change you forever? Something that basically defines how people will see you from now on…

Well for me, that was, you guessed it, the big chop.

About 8 months ago, I finally got the green light to chop off my lovely locks. Don't get me wrong, my curls were popping, but I knew they had so much more potential.

I'll never forget the pounds of gel I would slather on the base of my head or the delicate finger coils that would give me that delicious definition. But, I'll tell you what I'm not going to miss…

The 4-part sectioning to condition and detangle my hair, the 30-45 minute hair wash showers and especially waking up late just to realize that I only had enough time to concoct a big frizzy puff because hats were not allowed at school.

Now, my hair is easier to manage than ever before! But it was a journey to get there…

The first cut was too high. It was fanned out and I hate to say it but, I looked a bit elderly.

With the second cut, we got it a bit lower, but it STILL wasn't it, sis…

I started off using two easy products: mousse and curl definer. And in the beginning, I even took the time to finger coil each little curl, so that I could continue my legacy as a melanin queen.

Fast-forward to the sixth cut: low and sleek on the sides with beautiful curls that were nice and high. This was of course when my hair was starting to grow out at the 6-month mark, but nevertheless, I had finally found the style of my dreams.

It's definitely easier than all of that diffusing and rodding and coiling because my hair has finally trained itself to curl up on it's own. All that it took, was a little patience and determination.

8 months later, my hair has grown enough to the point where I am truly at a crossroad: should I continue growing it out or shape it back up ? But for now, I'm taking a step back and rocking some breathtaking braids by the best hair braider I know!

In essence, I am glad that I even had the courage to go on this daunting journey. I took the initiative and really thought about myself and what I wanted.

I honestly didn't care what other people would think, I just knew that it would make me feel more confident and powerful.

This big chop truly highlighted how I had the ability to make my own decisions that were in my best interest. I mean the best part of all was the fact that people finally realized that I was the older one and that my sister and I were most definitely not twins!