The Bachelorette: The Beast Is Back

The Bachelorette: The Beast Is Back

Season 15 of The Bachelorette premiered this Monday and boy, am I ready... 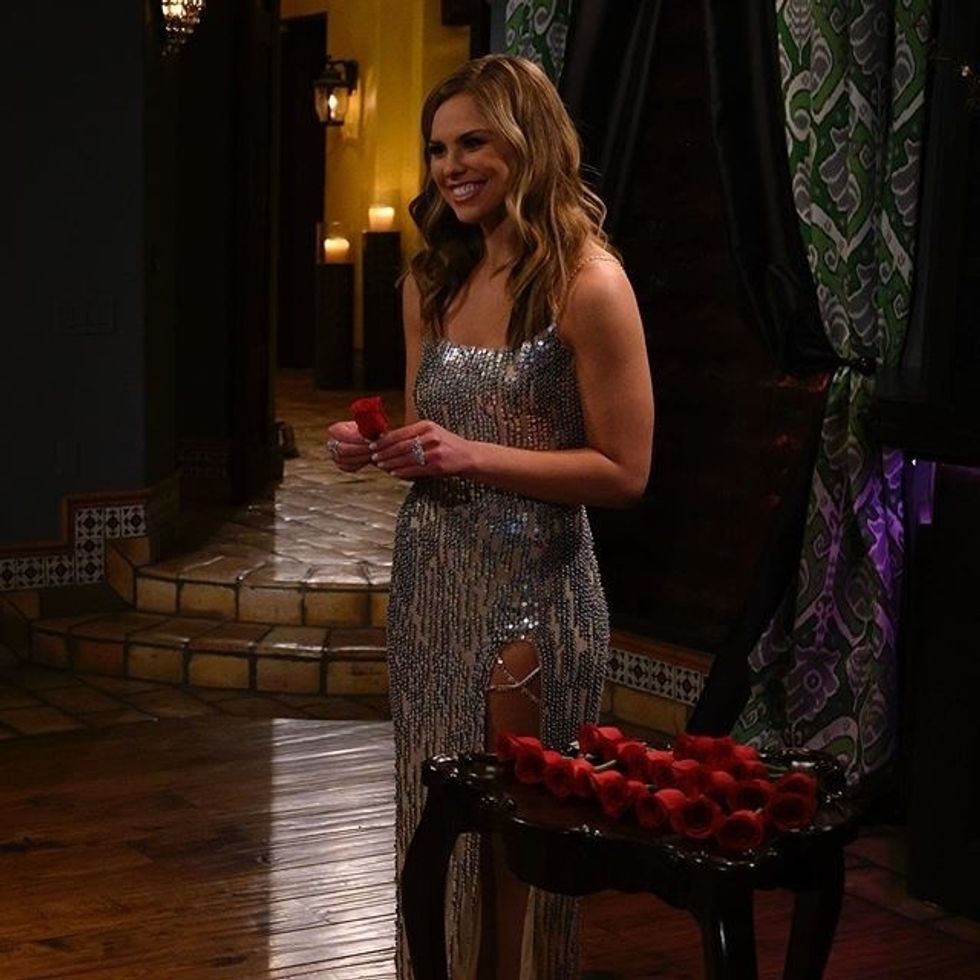 I have been watching The Bachelor, The Bachelorette, and Bachelor in Paradise for a very long time. Mondays are Bachelor night, and nothing gets in the way of that. Yet, after Colton's dramatic, yet somehow boring, season of ups and downs, I was left feeling confused about what to expect next.

Last season's batch of women was not the most traditional. There was so much loose drama following these pretty average women that I did not know how they were going to proceed with the following season. However, when Hannah "Beast" Brown was announced as the next Bachelorette, my hopes were lifted.

Hannah B. is one of the last people I would have guessed to be the Bachelorette. She's wacky and awkward and, at least throughout Colton's season, not the most reliable. Yet, once the attention was turned to her, she stepped up to the plate.

During the premiere, Hannah proved that she is strong and intelligent - qualities that were edited out in the previous season. Of course, she's still the same goofy Hannah "Beast" that she introduced to America, but much more depth has been added with the spotlight.

Hannah Brown on Instagram: “Hi, my name is Hannah and I’m the Bachelorette. (Wow-what!?) This experience has been something else. I am beyond grateful, but dang…”

During the episode, drama arose with a contestant, Scott, who supposedly had a girlfriend back home. Although I was not pleased with the amount of time given to Scott and his absurdity, I did appreciate how Hannah handled the whole situation. She made it very clear that she is not here for games or disrespect for herself or any of the other men.

Because most of the night was spent dealing with Scott, most of the other men slipped off the radar. Seriously, I probably can not name half of them because of their lack of screen time.

That being said, it is hard to pick front runners just yet. However, with some help from the season previews, I think it is safe to say that Luke will be a main character. So far, it seems as though Hannah really likes Luke. He definitely spent the most time with her and made it clear that he cares for her. Oh, and he got the first impression rose. But, something is off about him. I mean, besides claiming that he's been talked to by God in the shower, he seems to be the instigator of some major issues later on in the season.

The season seems to be shaping up to be much more eventful than I had expected. I was bored with the past couple of seasons, but I think that will change with Hannah B. Besides her group of men, Hannah will definitely bring something new to the show. It has been a while since there has been an unapologetically real leading lady on this show, and I am more than excited to see where she takes this franchise.