A Thank You to the Women of Our History
Odyssey

A Thank You to the Women of Our History

You have made many things possible for me. 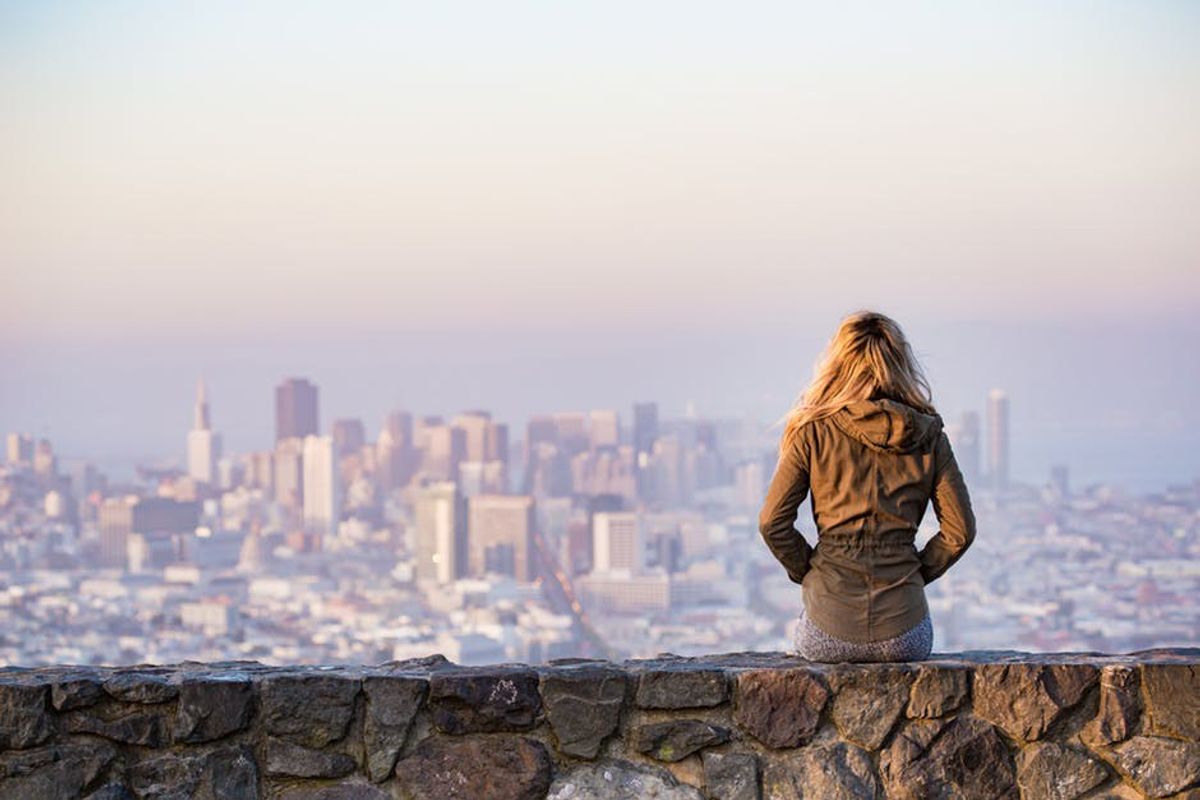 While my goal was to write this near the beginning of March, there is never a bad time to write about women's history or the people in it. Now, I cannot begin to know every single woman who made history in our world, nor can I spend countless hours trying, but I can write a letter to the women of the world to say thank you.

To all the women who have ever, and are currently, making differences in the lives of people today: thank you.

Thank you for fighting to give me the right to vote. I am so grateful that on June 4th, 1919 congress passed the amendment that granted women the right to vote. And I am grateful that on August 18th, 1920 the amendment was ratified. To the women who were involved in this movement: thank you. You have made it easier for women to have the right to vote. You have also given me a sense of responsibility to make sure that right is a guarantee to the women (and even men) of minorities who still struggle to cast their ballot. You fighting for me gives me room to continue to fight for them.

But I would also like to thank the women who broke other barriers. Specifically the women who began to write novels. Throughout our history, women have been treated like they are less than a man (it is still happening to this day in many parts of the world). Because of this, women would sometimes use a male pen name so that they could publish their work without judgement. Authors like Aphra Behn, Frances Burney, Elizabeth Carter, and Jane Austen were among some of the earlier novelists, poets, and literary creators of our time. They wrote knowing that they would be judged by their male counterparts, and did so gracefully.

Women like Dorothea Dix, who was important in finding places to help the mentally ill. A woman who "challenged the idea that people with mental disturbances could not be cured or helped." She opened or expanded at least 30 hospitals for the mentally ill, and wrote books for educational purposes along with poetry and novels. Along with this, she also opened a school in her home. Thank you to any woman who has done something similar.

Women who worked for women in the future to be able to get a job, run for a political office, and to just exist deserve many thanks. However, girls and women who are fighting today deserve thanks as well.

Rosa Louise Parks, an activist in the civil rights movement, is also a woman to keep in mind and thank during women's history month. She worked in the National Association for the Advancement of Colored People (NAACP's) programs. Parks was arrested for not giving her seat up to a white man, and the response to her arrest was the official start to the civil rights movement.

Harriet Tubman and The Underground Railroad. Tubman was another civil rights activist. She was one of the conductors of the underground railroad to free many black slaves.

Maya Angelou is another notable name from our history. She wrote 36 books, had over 50 honorary doctorate degrees, and was a civil rights activist (among many other things). Angelou was open about being sexually assaulted, which is something that is still kind of "taboo" for some people.

Malala Yousafzai won The Nobel Peace Prize in 2014 with an Indian child rights campaigner. She was born in Pakistan and lived through the Taliban's rise to power. Yousafzai is a survivor of an attempted assassination. The Taliban shot her on the bus when she was going home from school. She is one of the most well-known advocates of women's and girls' rights in the 21st century--specifically with education. She has worked, and continues to work, very hard to promote and find ways to provide education in countries where it is not the norm. She is currently 19 years old. Women like her deserve to be recognized.

There are also girls and women like Jazz Jennings. Jazz is a transgender teen who is 16 years old. She has a show on TLC called "I Am Jazz" that won an award from GLAAD. She also has published a memoir titled: "Being Jazz: My Life As a (Transgender) Teen." Jazz is an LGBT+ rights activist, and she has become a face for the transgender community.

There are so many women in the world who have made a difference for other women, and even men, in the future. To all of those women who worked so hard in the past, thank you. To all of the women who are working hard for us today, thank you. I hope you know how amazing you are and that we would not have what we do if it was not for you.