The Terrifying Truth Behind America's Food Industry
Odyssey
CurrentlySwoonLifestyleHealth & WellnessStudent LifeContent InspirationEntertainmentPolitics and ActivismSportsAdulting
About usAdvertiseTermsPrivacyDMCAContact us
® 2023 ODYSSEY
Welcome back
Sign in to comment to your favorite stories, participate in your community and interact with your friends
or
LOG IN WITH FACEBOOK
No account? Create one
Start writing a post
Politics and Activism

What you need to know. 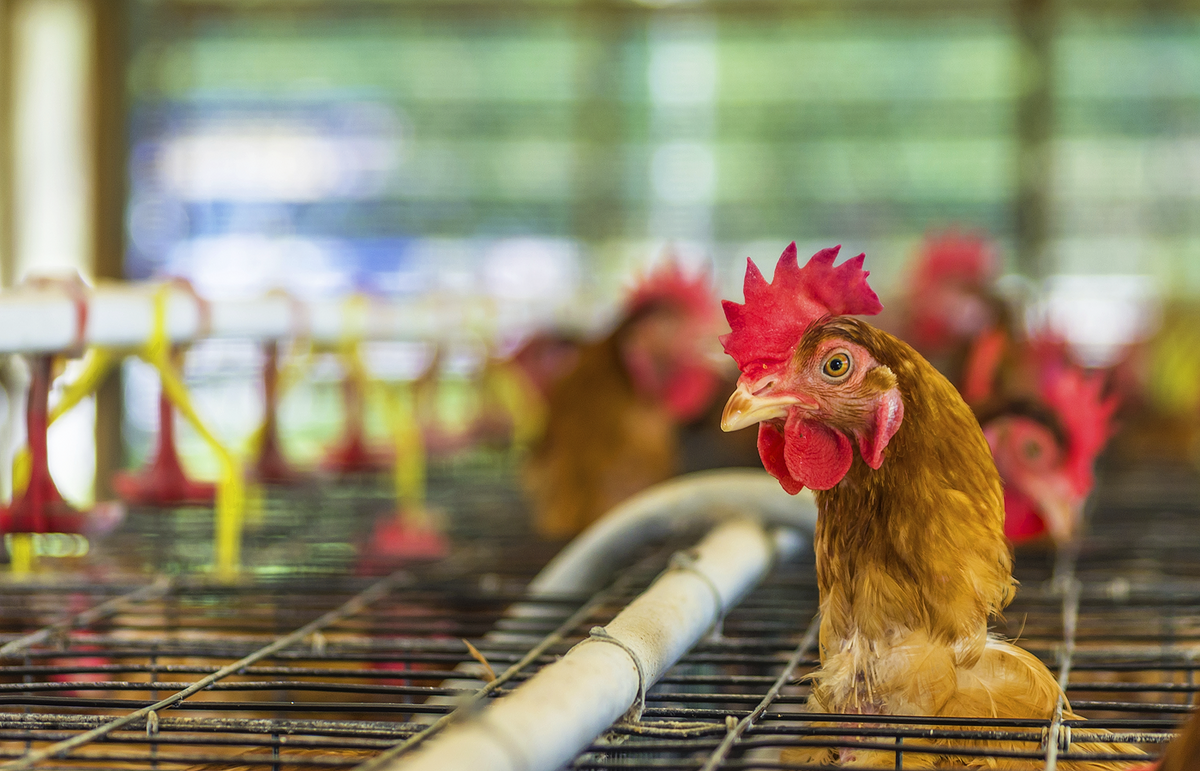 There is a major problem with the food industry in America today. Namely, the laws and policies set in place surrounding it provide more protection to big corporations than to consumers and ordinary citizens.

How insanely twisted is that?

The thing is, nobody really does anything about it because these big companies do a very good job of keeping us in the dark. Most of us don’t have a clue where our food really comes from. Unless you are one of the few who goes to a farmer’s market every Sunday to buy your groceries straight from the source, chances are you are buying mass produced commodities made in a factory. And these factories are anything but safe.

Since the majority of people buy and consume meat products, let’s start there. For the most part, each industry (poultry, beef, pork) is dominated by a few big companies, meaning they control a very big portion of how the meat is raised/processed. Since these companies, for example, Tyson, are all about profit, they have chosen to invest in efficiency over quality, thereby sacrificing consumer health for a fatter wallet.

Several things result from this greed-based machine. First, the animals suffer. We’ve probably all seen the disturbing photos of chickens pumped so full of hormones and antibiotics that they cannot even support the weight of their own body, their disproportionate meat to bone ratio literally crushing the life out of them. We’ve also come across mother pigs in gestation crates, their poor bodies stuffed into too-small cages for their entire artificially-inseminated pregnancy, unable to move as their bellies swell and swell. Finally, we’ve seen how beef cattle are forced onto an unnatural grain-based diet which severely damages their bodies, and are all packed onto one field, standing in a shared pool of their own filth.

Now, even if you are a soulless phantom who cares little for animal rights, it must be painfully obvious that eating animals raised in unsanitary conditions and pumped full of chemicals cannot be good for human health either. There has been instance after instance of deadly outbreaks traced directly back to these industrial meat processing facilities.

People have gotten sick, people have died, and yet these companies are still allowed to continue doing what they do. Why have we allowed this to happen?

Sure, there have been lawsuits. There was the time when a mother tried to get Congress to pass a law on stricter regulations after her child died from eating contaminated meat. There was the famous Oprah vs. The Beef Industry case, over the fact that people aren’t actually allowed to criticize the industry, which Oprah eventually won. And so on.

But at the end of the day, there are way more laws set in place to protect the financial interests of these big corporations than the health of the American people. And that is the terrifying truth of our society: it has become a reality that our government supports a system where making money is more important than human life.