Tensions Between Iran And Saudi Arabia

Newest pressure in the Middle East 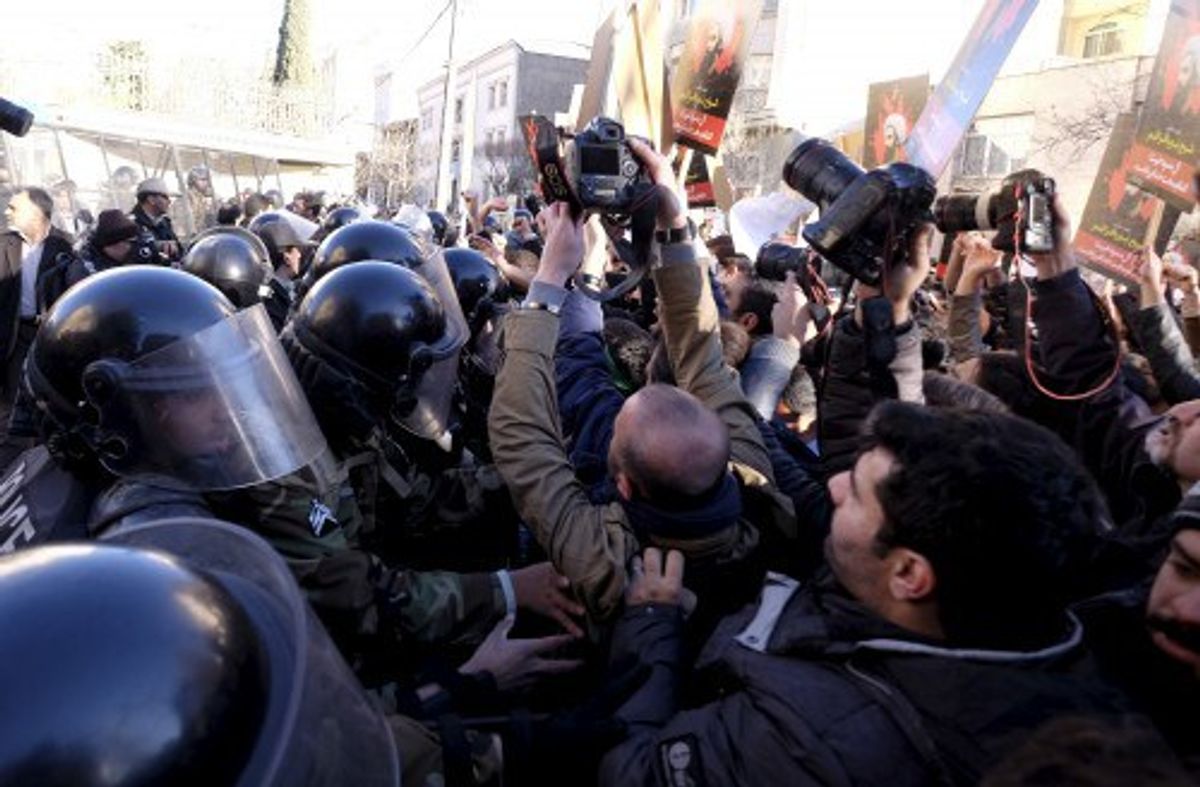 Relations between Saudi Arabia and Iran have reached a new tension in the past week. The execution of Sheikh Nimr al-Nimr, along with 46 other convicted terrorists in Saudi Arabia, has pushed the already unstable relations toward a new precipice. Even before al-Nimr, a Shiite cleric and major figure of opposition to the Saudi government, disagreements over peace efforts in both Syria and Yemen contributed to the tense relations between the two nations. Shortly after the execution, Saudi Arabia severed ties to the Islamic Republic. Minister Adel al-Jubeir made this announcement, along with concurrent notice to all Iranian diplomatic personnel that they had 48 hours to leave Saudi Arabia.

The type of execution used to eliminate al-Nimr and the 46 other terrorists isn’t clear, but the probability of it being by sword, the most popular form of execution in the Arab country, is likely. It was the largest mass execution the country has carried out since 1980.

The outrage of al-Nimr’s execution led protestors in Iran to attack the Saudi Embassy in Tehran. Chant, such as “Death to Al Saud,” “Down with the U.S.,” and “Death to Israel,” were also shouted. Such a strong response stems from the reputation of al-Nimr in Iran. He was a central figure in leading the Shiite protests, which drew inspiration from the Arab Spring. He was a strong advocate of non-violence, but was nonetheless convicted of numerous crimes.

Attacks on the Saudi Arabia Embassy in Tehran prompted Kuwait to sever ties with Iran, and the United Arab Emirates reduced its relations with the Islamic nation. Other neighboring and allied nations are caught in sectarian and political divide rippling across the nation.

Both Saudi Arabia and Iran have been throwing allegations around about the other. Claims of Saudi-led air strikes, Saudi interference with the nuclear deal, and terrorism acts on both sides have been thrown around since the execution.

The Middle East has been the most volatile area in the world for the past several years. This recent turn of events, coupled with ongoing issues such as the problems in Syria and Iraq, has proliferated tensions in the area. It will take extensive time, efforts, funds, and alterations in current behavior patterns of state actors to settle the tensions in this area, if they can be settled. Hopefully, this most recent culmination of events can be settled in a timely manner and contained so that violence and ill will doesn’t spread more than it already has.