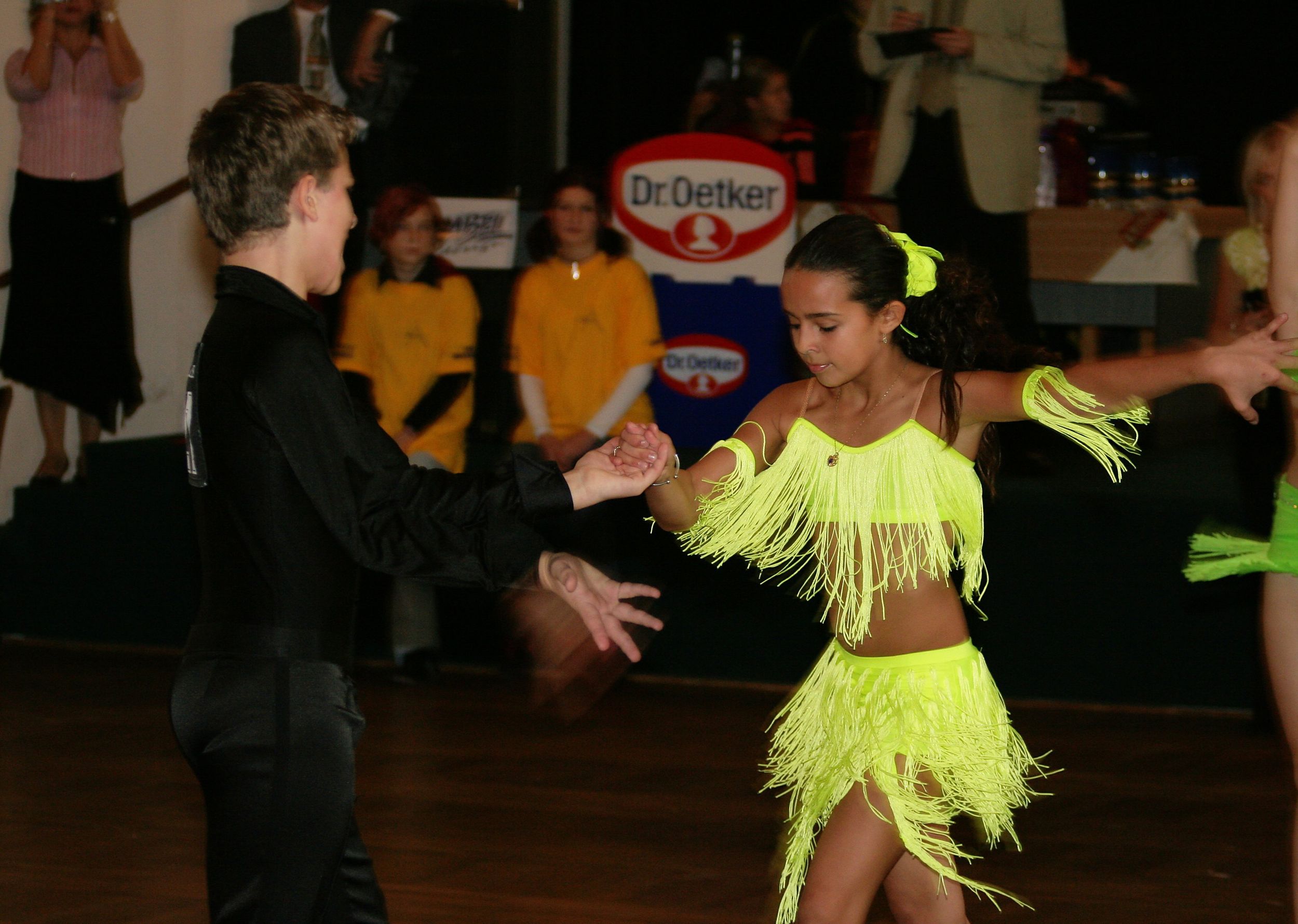 Swing dance, that social dance event filled with the strangest, hippest, most passionate people you’ll ever meet. It’s probably the only place where you’ll find Grade A introverts willingly hold hands with a stranger for 4 minutes straight. It’s filled with paradoxes, social enigmas that could only be marveled at from a distance less risking becoming one of them. Here are a few that I’ve noticed!

One of the purposes of a social dance is to meet new people. And conversations are bound to happen at some point, but not necessarily during the dance. The Small Talker thinks that dancing is the best time to start talking with the captive audience. Maybe it’s just me, but trying to listen to the dance partner’s voice, listening to the music and dancing simultaneously is not enjoyable or even safe. Save the conversation for later, if at all.

No matter where you are with dancing, you always need at least a small spatter of self-confidence in order to dance on the floor. But there is no limit to that confidence! I envy the person who can strut on that dance floor move like nobody’s watching.

These are the hippiest kids on the floor. It seems like they sit out most dances, and when they do dance, it's with their elitist friends. You wish you could be as good as them, or even as cool as them with their rompers, suede shoes, and handkerchiefs.

As the term implies, they're new to dancing. They might have taken one lesson where they were rushed through three or four different moves. Though their lack of cohesive movement is made up for with their enthusiasm for doing something new. Unless, of course, the person was actually pressured into dancing, and they really don't want to be there. That's how I got started...

Similar to the Solo Free-Styler, the Experimentalists aren’t afraid of getting on the floor and getting weird. I’m sure this is how the Swing Legends of 1930’s operated. Just get out there and do whatever comes to you!

These are the dancers that came in a large group of friends, typically a birthday party or a youth group. You’re not too sure if they want anybody to ask them to a dance, or if they just want to hang out with their friends.

From the first beat to the last, this rambunctious dancer is going all out, throwing everything he knows at you. There really is no rhyme or reason to his movements, and it’s definitely not in time to the music. And if you don’t follow his lead perfectly, a demeaning glance will scorch your self-confidence.

In contrast to the crammer, Back to the Basic does nothing but hold your hands and look around awkwardly, performing the basic step with absolutely no style. He could be a new dancer, or he’s just unsure what to do with the song.