Tell Me More About How Much You Hate Me
Odyssey

Tell Me More About How Much You Hate Me

Why I Don't Think The Friendzone Exists 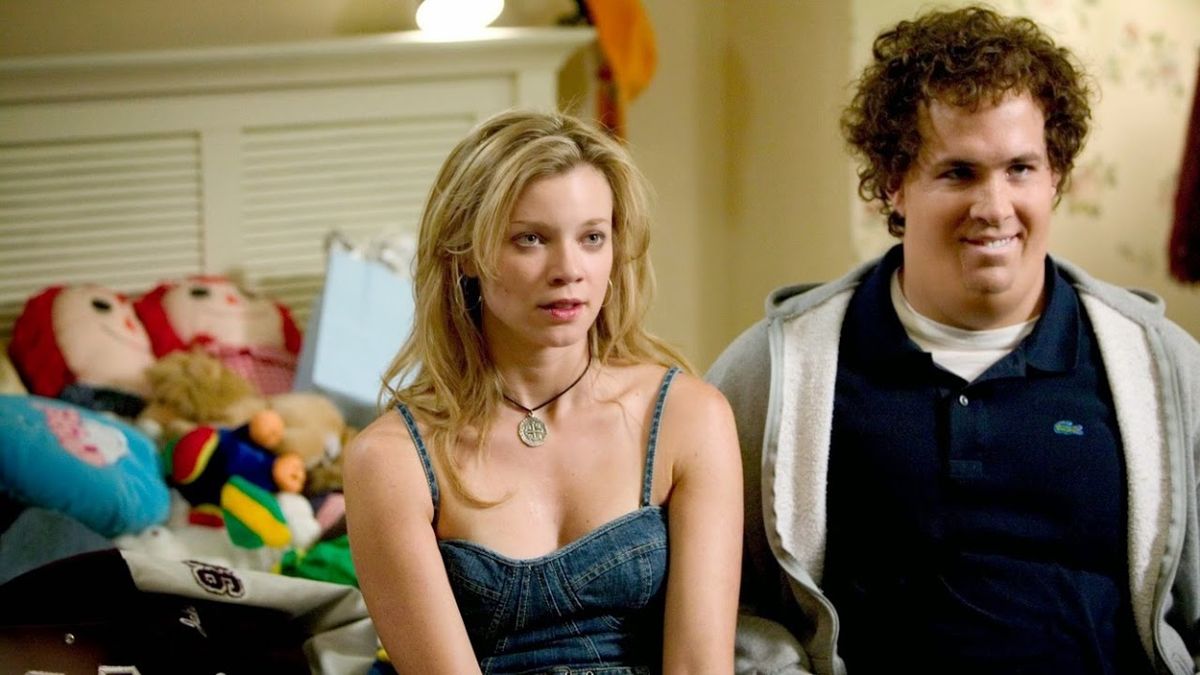 Every Sunday, Andrew and I had a tradition (name changed for privacy). My friend Kimberly was a bartender at a bar called The Shed and since no one ever went to that bar on a Sunday night, Andrew and I kept her company. Read: at least 50% off drinks, free wifi, and hanging with two of my best friends. This went on for a really long time.

Sunday at 8, Andrew would pick me up and drive us to The Shed. On the way, he tells me a funny story about work from that weekend and we would get our usual at the bar. For me, it’s a cosmo with salt on the rim and for him, it’s a double jack and coke in a tall glass and then we would play cricket on the digital dart board. One time, I had 3 or 5 cosmos and I ordered him a “double coke and jack” and that became the new name for his drink. He never let me forget it. He also never let me forget the time I yelled, “I’m twenty and I smoke cocaine!!!!” in a different bar.

Andrew and I met a few years before that at a frat party where he was some alumni and I was… well that was a time where I didn’t think much of what I was doing. This was a time where EDM was becoming big on the radio and the first single I heard by Avicii touched my soul along with everyone else’s. It had a great beat and good lyrics, something to scream along to. It was still new and Andrew and I were the only ones to know it and the rest, was history.

He likes to say that night was “the easiest number he ever got” because I went up to him and gave him my phone for it. I thought I was making a new friend. He thought he was meeting a sure thing.

I wonder what causes men to think of a sure thing. I was just a girl having a lot of fun singing to a song with another person. I’m always the girl that says yes to a smoke session. I’m down for 50 cent beers because that’s a great deal. I like making friends and having experiences with those friends. It rarely occurs to me that the friends that I make sometimes are boys. Which a lot of those boys, they see me as a pretty girl who is down for anything. Most things yes, but not anything. They see me as the girl of their dreams because I hold a text conversation and make jokes. I reread that sentence a few times to see if I can add anything to it but truth is, the boys I try to make friends with think I’m going to date them for mostly those reasons. This isn’t an essay where I’m complaining, boo-hoo Brenna you have people interested in dating you. That’s fine, more than fine actually because most times if someone asks me on a date, I say yes. I say yes because there is clarification that it is indeed a date and not a simple shooting-the-shit between friends. I say yes because I like to give everyone a chance; I’m a strong believer in not knowing what someone might mean to you. I am also a strong believer in honesty and when there won’t be a second date, I say no. I have no problem telling the other person “I think we’re better as friends because I am not interested in you that way, but I’m really happy we tried something different.” You know what I always hear after that? Everything is fine, my honesty is appreciated.

However, everything I hear from friends or random other people is absolutely not fine. So-and-so said you lead them on. Then why didn’t they tell me that? Why is there always a problem behind your back but never to your face? Why is agreeing to one date and then saying no to more leading on?

I thought about these questions a lot as well as many others since I started dating in high school. I was not as honest back then, I constantly made up excuses why I could not meet up or I would ignore them until they would give up. I learned that I should be honest with how I feel towards others, especially in the case where their romantic feelings do not match mine. I thought that this would be a better route for both parties involved. I thought I would not be deemed a whore anymore and I was wrong.

The thing with boys in the ‘friend zone’ is that they will be told the truth and it does not matter anyway. It does not matter if I say no to a first date, I am a slut. How dare I be friends with someone of the opposite sex and not give them my vagina. How dare I go on one date and I decide it is not for me, and absolutely how dare I not want to be a girlfriend of someone who I do not have feelings for. Boys will rant to their friends how I did not even give them a chance, and that I am probably sleeping with someone else. Chances are bud, I am definitely sleeping with someone else. If there is no commitment, I am not owned.

And this is what I really hate, is that while we are not dating, you are not my boyfriend, I get an insane amount of shaming for being with anyone else. And it’s not just “being with someone” in the biblical sense. Another male friend of mine (who had a lovely long term girlfriend) came to Sunday Drinks one night and Andrew did not speak to me for 3 weeks until I called him to apologize. Not only did he not speak to me- he took me off Facebook and any other social media platform because he said he was “done with games.” It was really great. I valued his friendship so much (stupidly and regrettably) that I tried to make it better on countless occasions and I’m going to list some of the most ridiculous:

One time Andrew drove by my house and I wasn’t there. He then sent me a long text message about how he can’t trust me. I was in class.

One time Andrew drove by my house late at night and called me a slut. I went to visit my parents for the weekend.

Once, I talked about going to a movie with a guy and Andrew couldn’t believe my gall of talking about a guy I’m “fucking” in front of him.

One time I didn’t want him to pay for my dinner because I didn’t want him to think it was a date or anything when he had not asked and he said to me, what have we been doing for the past year. I don’t know what you’ve been doing but I’ve been hanging out with someone I thought was my friend. I have so many other occasions and stories about boys who were not my boyfriend, barely even a good friend, and they thought they owned me.

Boys always think that if I am their friend, they own my reproductive system. I am the girl of their dreams, but the second I mention not wanting them, I am the whore of a lifetime. This is exactly why I have no patience for men anymore.