Tell Me Monsters Are Real: I'll Believe You
Odyssey
CurrentlySwoonLifestyleHealth & WellnessStudent LifeContent InspirationEntertainmentPolitics and ActivismSportsAdulting
About usAdvertiseTermsPrivacyDMCAContact us
® 2023 ODYSSEY
Welcome back
Sign in to comment to your favorite stories, participate in your community and interact with your friends
or
LOG IN WITH FACEBOOK
No account? Create one
Start writing a post
Health and Wellness

Tell Me Monsters Are Real: I'll Believe You

When I look at the world around me, I see monster after monster. 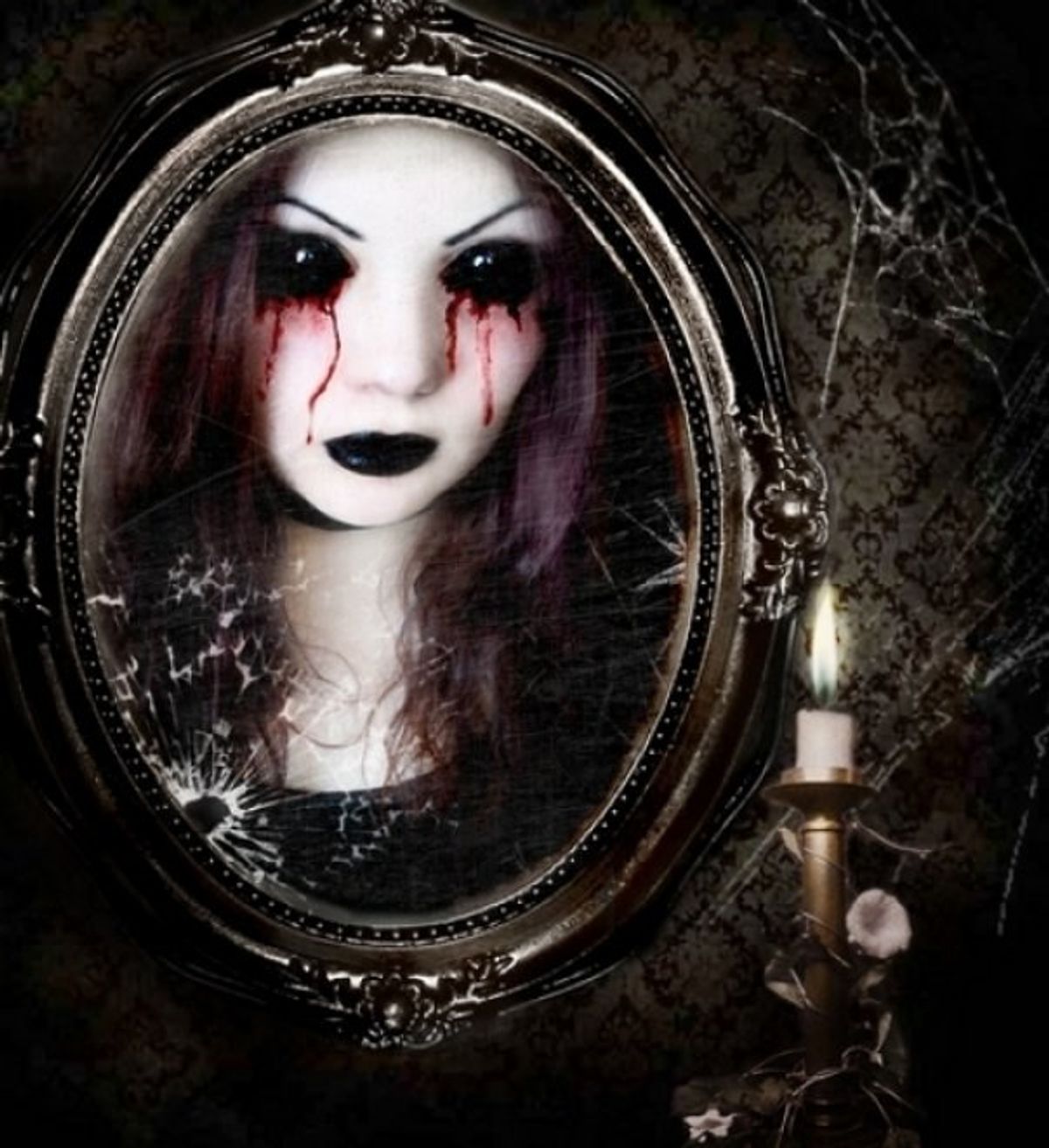 If someone were to tell me the monsters under my bed when I was a child were real, I'd believe them.

I'd believe them because when I look at the world around me, I see monster after monster.

It isn't too much of a stretch between fairy tale creatures and humans in today's society.

I see parents willing to beat their child because the child did something as small as breaking a glass.

I see family members, teachers, counselors and coaches sexually harassing and assaulting their young charges because they 'have a thing' for pre pubescents.

Werewolves turn into monsters once a month, going on killing sprees. Men do the same thing without the excuse of having a monster side they can't control.

Vampires drink blood to survive. How different is it that sadists torture innocent people because they love the sight of pain and blood?

You want to tell me monsters exist?

I see people lining up in battle formations to go head-to-head against another group because each one is of a different color, different race, different religion or of differing opinions.

No one is allowed to have their own views any more.

I see neighbors yelling and screaming at each other because they don't support the same political views.

I see a country full of people willing to burn everything down in a fight for peace.

I see them everywhere.

I see them when I look in my mirror.

QueenRadhi
The State University of New York at Stony Brook
3233