The effects of technology on a social practice. 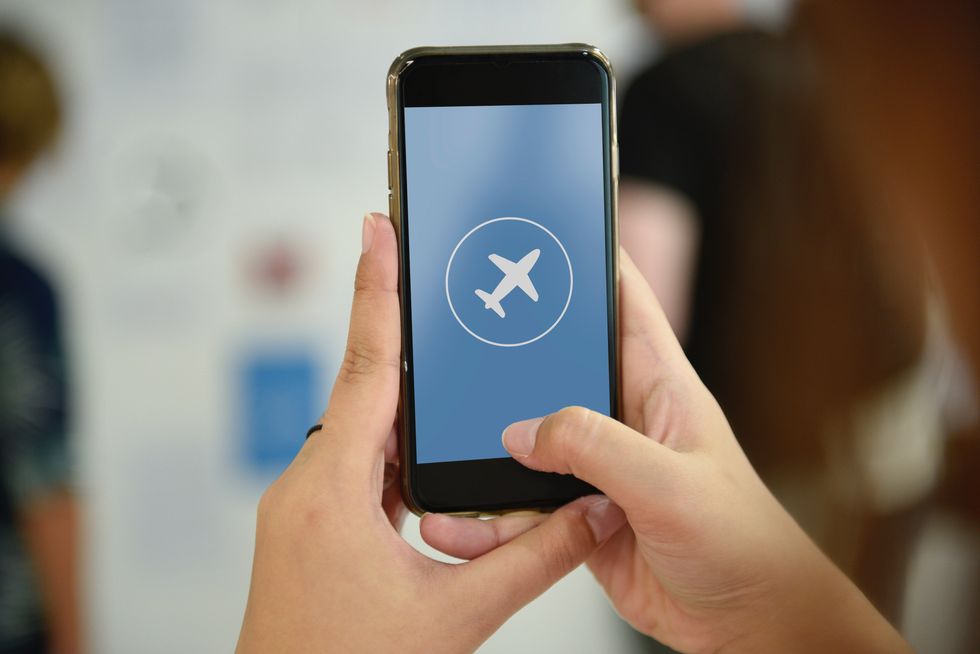 Travel is a social practice. Its presence in society shapes technology, and in turn, technology develops it. For the most part, services come about due to a need or want for them. This need or want is created by society. Society wanted the ability to ship parcels, and themselves, around the world in a quicker, more efficient way than using railroads. So, while this is more of a digression than anything else, society has shaped the advent of travel itself. Getting back to the point, air travel shapes technology. It calls for the advancement of the technology used in aviation, operating an airport, and operating businesses that promote air travel.

On the other hand, technology has revolutionized the way we travel. How did people book flights before the internet? They had to call or drive to their nearest travel agent, who had to call an airline service and negotiate a flight. Now, with the internet, we have countless options to pick from. We can select our preferred airline, our preferred dates, our preferred times, even our preferred seating arrangements. We compare rates using sites like KAYAK, Expedia, and Travelocity. We can cancel last minute, book last minute, and check for delays with our mobile devices- all of this without the assistance of another human being.

This technological revolution thrust upon society has created a force for societal change in terms of air travel. As stated before, it is now easier than ever to book a flight. So it comes as no surprise that air travel has become increasingly popular. In fact, a case study conducted by National Geographic's Eric Rosen predicts that air travel will double over the next 20 years. For me, the most awe inspiring aspect of emerging technology is how it connects us to people, places, and things we would have never been able to access before it existed. In this case, technology has provided ease of access to air travel, and this has created a force for societal change.

While emerging technology has many benefits, it also breeds many new societal issues. About two years ago a coworker and I were discussing my program of study, and he brought up a pretty unnerving issue which I decided to research. He told me he had read of a man who claimed he could hijack an airplane solely using an Android smartphone. Hugo Teso, a German security analyst, and licensed pilot, developed "SIMON, a framework of malicious code that could be used to attack and exploit airline security software, and an Android app to run it that he [called] PlaneSploit." The framework and application were only able to exploit virtual flights, not actual ones, but the point was made. This is just one of many issues that emerging technologies introduce to society.

Discipline of Study (Area of Interest)

Chief pilot Rigo Gonzalez recently wrote the article How Technology is Changing the Way Pilots Aviate for the Better and for the Worse. As the title suggests, he covers the pros and cons of technology's influence on the discipline of aviation, and his devils-advocate approach in covering the issue provides some invaluable insight. He affirms, "Let it be clear that I am not denouncing the implementation of cockpit technology and automation," and goes on to explain how these autopiloted systems are extremely useful and effective in "easing mental workload and fatigue, increasing situational awareness, and… [monitoring] the flight." He explains, however, that too much reliance on these systems are where problem areas arise. The case in point being "in the last 35 years there have been 42 accidents in which the NTSB has found[1] the probable accident cause to be the failure to monitor automated flight[s]." The pros and cons here embody the grand-scale issue at large regarding technology and society. Too much technology and we are literally on autopilot, while not enough begets human overexertion and inefficiency.