How To Talk To Your Brother About Feminism

How To Talk To Your Brother About Feminism

One of the biggest shocks I have experienced was finding out how my own brother really felt about the feminist movement. 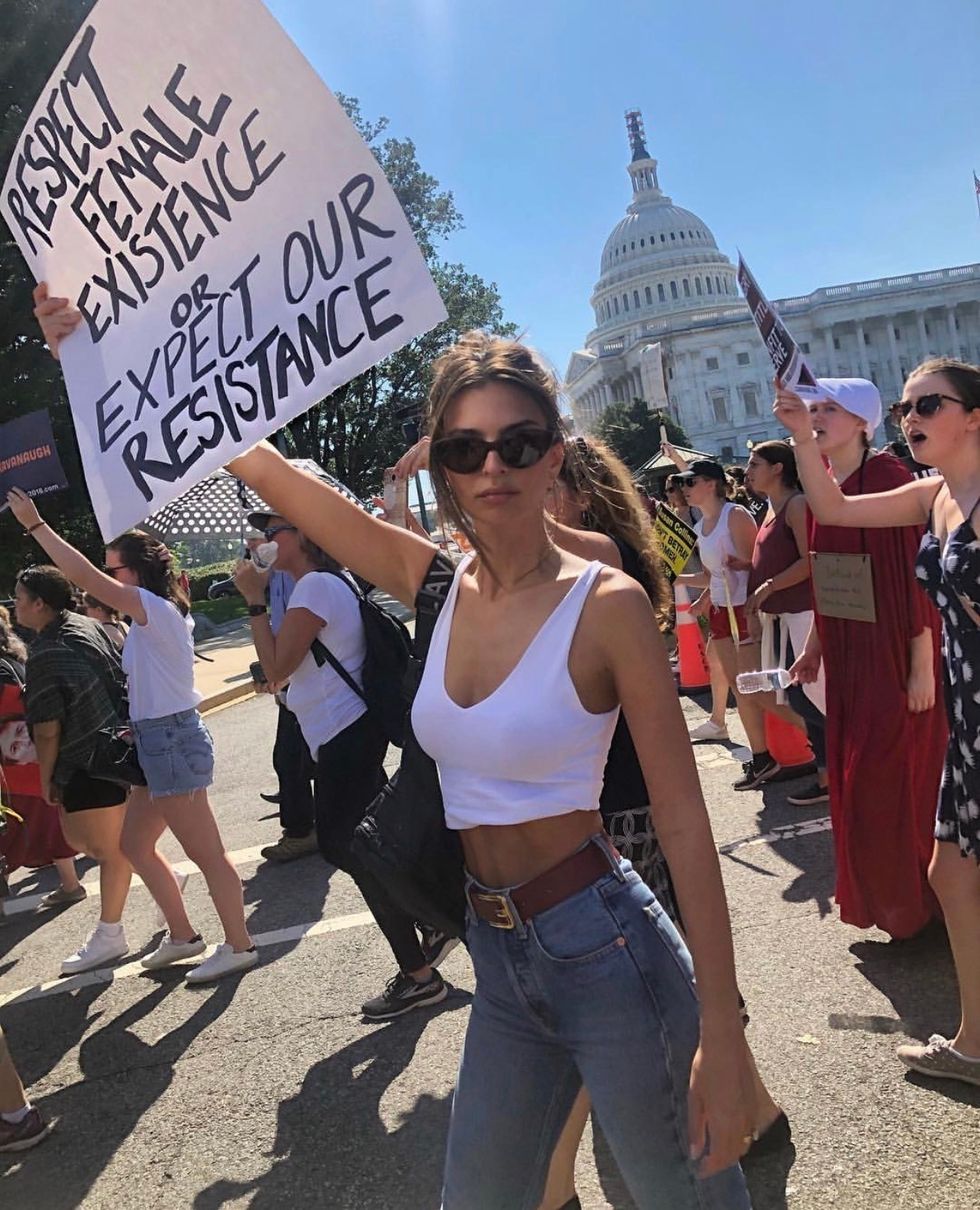 There is an incredibly popular term that tends to come from the mouths of many ill-informed men and woman which pertains to feminism. This horrific term is "feminazi," which attempts to be a play on the word "feminism," obviously, yet with its negative connotation and connection to anti-Semitism and the Holocaust, this word presents itself as way more than just a "play" on words. The reason I bring up this word is because this past summer, I heard my little brother use it in conversation. He just turned sixteen this past February, so I attributed his ignorance to his age; he's probably only heard that word around, I thought, and knew nothing about feminism. When I was fifteen, feminism was just becoming inducted into my personal vocabulary, and it took even longer for me to understand what it was really about. As a teenage boy, I can almost understand why misogyny takes precedence over actually learning about feminism. How can a fifteen-year-old boy possibly include himself in the feminist conversation? He's barely even gotten through puberty yet!

Before writing this article, I texted my brother and asked him two questions:

"Can you give me a definition of what you think feminism is?"

"What do you think about feminism?"

His immediate response to these questions was: "I'm so glad you asked this question," implying instantly that my brother had conjured up some very passionate opinions about the topic. Again, as a sixteen-year-old boy who has used the term "feminazi" before, I could not imagine these opinions would be positive.

Surprise! I was right! His perceptions of feminism were utterly misinformed and inaccurate. I won't display them here, but I will tell you this. I responded quickly to his texts, saying nothing but "That was incredibly inaccurate but whatever," not in the mood to argue over text with my little brother about a topic that he clearly knew nothing about. His response: "Yes obviously u think it's incorrect ur a woman."

Forget his incorrect definitions of feminism, this was the most upsetting part of our short-lived conversation. His response revealed to me the root of his young misogyny; boys and men, like my brother, do not think that they are part of the conversation, based on how society paints the feminist movement. Looking at my Instagram feed after the Woman's March, all I see are women. Just yesterday, Tarana Burke, the founder of the Me Too movement, came to speak at Villanova. Looking at the enormous crowd, which poured into the hallways, my friend and I counted only around fourteen or so boys. And when one of those fourteen or so boys raised his hand to answer a question, every single head turned. Ms. Burke herself even said, "Boy, every single person is looking at you right now." Her little joke points, however, to a very important truth. Men rarely believe that they have a place at the table when it comes to feminism. And this is not to say that feminism must fight for men, as well, because all women know that this is not the case. Men have historically never needed a fight, and society represents them enough that they will most likely never need one. However, even though the fight does not assist them, this does not mean that men cannot be allies to the movement. Allies are always part of the conversation, for they provide the same support that any other affected member would. They are not directly affected by the successes or downfalls of the movement, but they support it when it is successful and when it endures significant drawbacks.

Again, hearing my brother say such insensitive things about this movement, I can almost understand his reasoning behind it. The reasoning is there is no reasoning, this mindset is simply how society has told him to think. Feminism is for women, only involves women, and accepts nobody else but another woman, or at least that's what my brother thinks. In reality, there is space in the feminist conversation for men to be allies. If my brother is an ally to our younger sister, and to my mother and our grandmother, and to his female friends that he felt he needed to look after at the Travis Scott concert they all just went to, then he can be an ally to feminism. If my brother is an ally to me, then my brother can be an ally to feminism. My sister, mother, grandmother; every woman is a woman affected by the issues that the feminist movement fights for.

So, if I were to start up another conversation about feminism with my brother, I wouldn't ask him again to give me a definition of feminism or ask him opinion on the topic. These questions are irrelevant. The definition is simple: the movement that fights for equal rights for men and women. And his opinion on the movement does not matter when the issues do not affect him, therefore this question is ineffective as well. Instead, I would ask him: "Would you like to learn about the issues affecting me, Mom, and your sister? There are many ways you can support us, even if you are not a woman yourself."